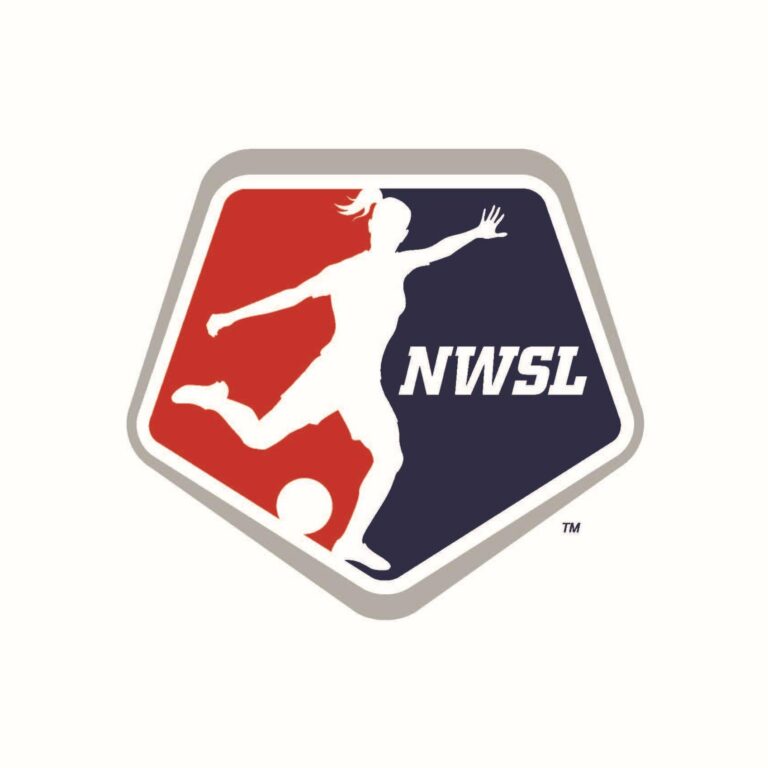 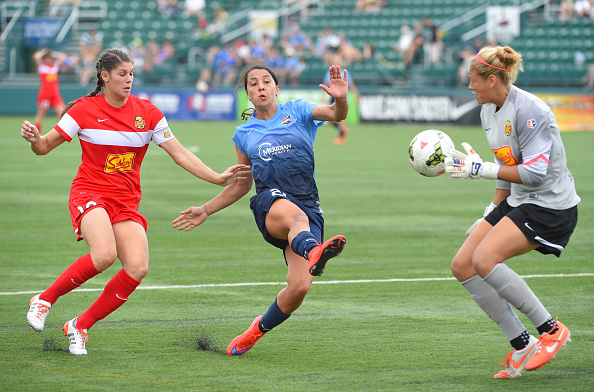 The Chicago Red Stars and Western New York Flash have remained in the top four of the NWSL for most of the season. The Flash and Red Stars’ accomplishment has earned them credibility as these teams earned their playoff spots throughout the year. They’re deserving to be in Houston for mastering their style of play […] READ MORE 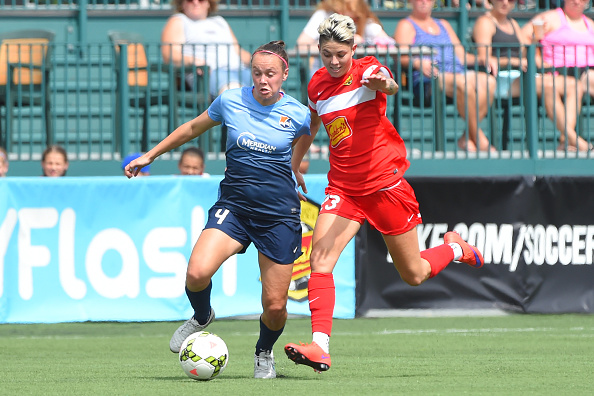 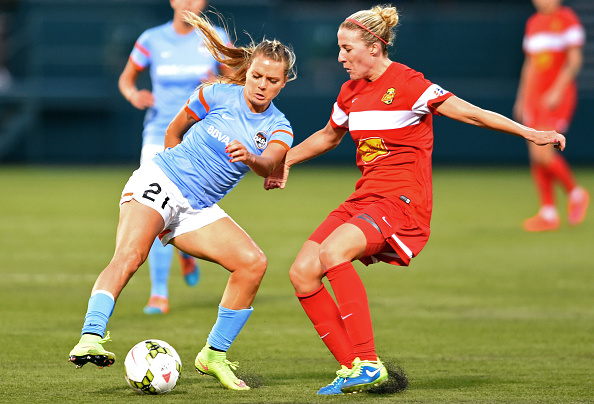