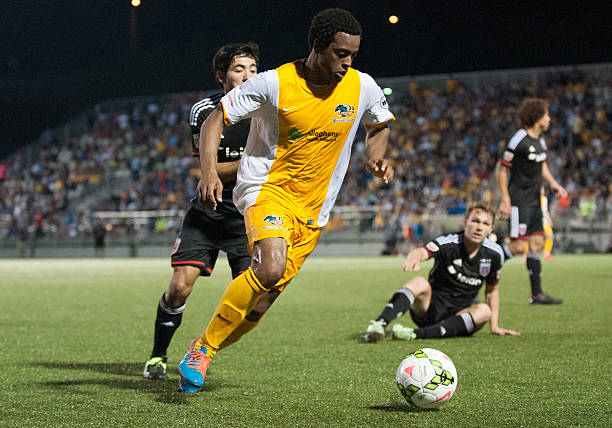 Some pieces to the Pittsburgh Riverhounds roster puzzle seem to have fallen into place. Other possibilities are on trial. We gather some intel and scouting on the players the Riverhounds have signed, and some that they *might* be signing. READ MORE 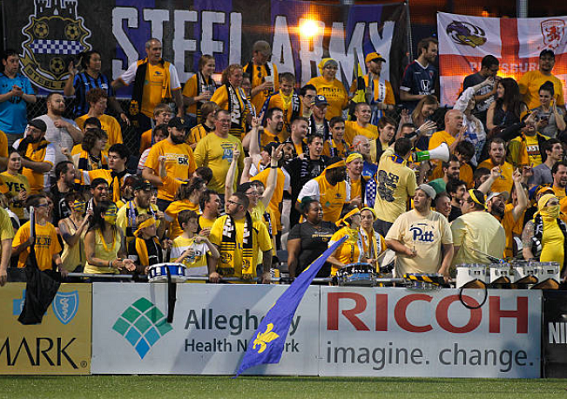 Editorial (February 18, 2018) – Ever since the first fish climbed out of the sea and decided to live on land, things have adapted and evolved. Mammals outlasted dinosaurs. Cars became more practical for transit than horses. And Facebook has pretty soundly defeated Friendster. A New Crest and a New Era for the Pittsburgh Riverhounds […] READ MORE