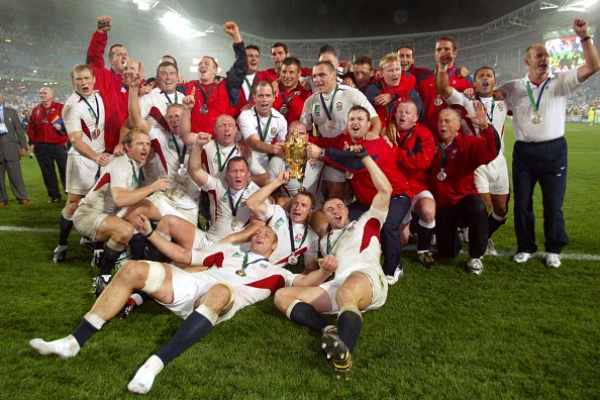 There is more to the rugby-NFL connection that runs almost as deep as the roots of American football. The similarities on-field will of course be noticeable, but what about how the two stack-up with on and off-field pageantry? Does the Rugby World Cup have the same hype as the football equivalent? Can we find a […] READ MORE 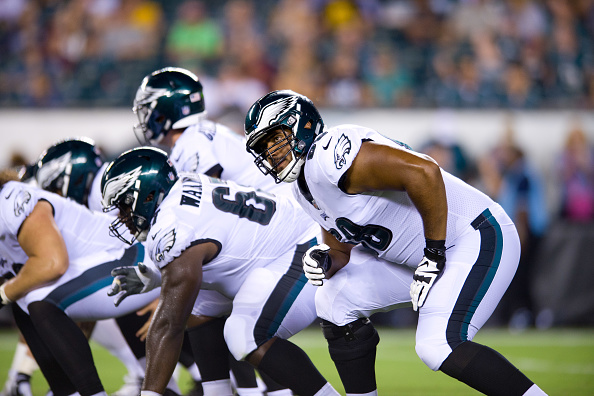 Jordan Mailata became an NFL starter in just three years after leaving the South Sydney Rabbitoh juniors, a story which is already a remarkable tale. Mailata’s success could see more converts between rugby and the NFL. Mailata, who briefly starred with the South Sydney Rabbitohs under 20’s team made the switch to American football in […] READ MORE