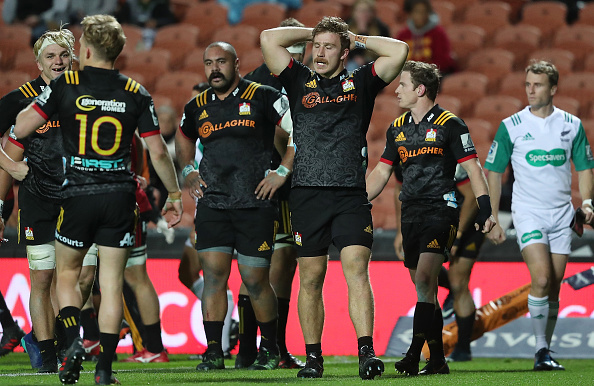 With an ever-changing New Zealand conference, the Crusaders beat a lacklustre Chiefs side 20-34, to consolidate their status as the leading side heading into the International break. READ MORE 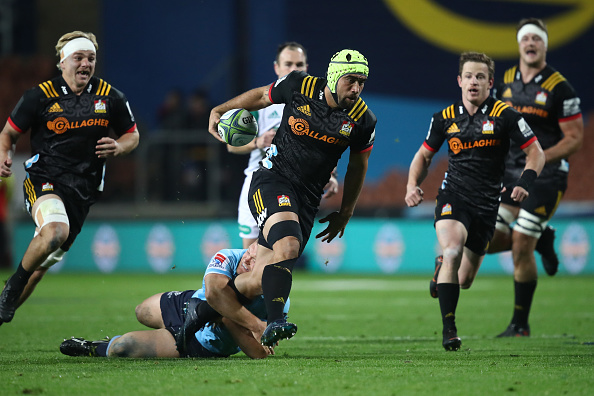 It was by the account of their head coach, an 'outstanding' performance that saw the Chiefs overcome the Waratahs on a night when both coaches couldn't ask for much more heart, from their respective 23-man lineups. READ MORE 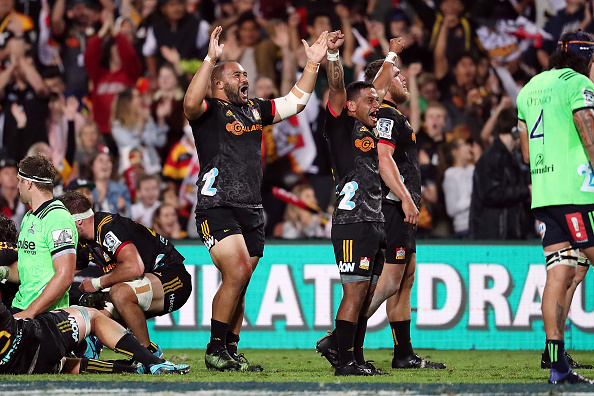 The Chiefs can celebrate a festive Easter weekend after clinching a tough win over the Highlanders, in a game that came right down to the wire, and then some. In the end it was the Waikato Chiefs defence that got them over the line. Sam Cane became the latest Chiefs player to join the centurion […] READ MORE 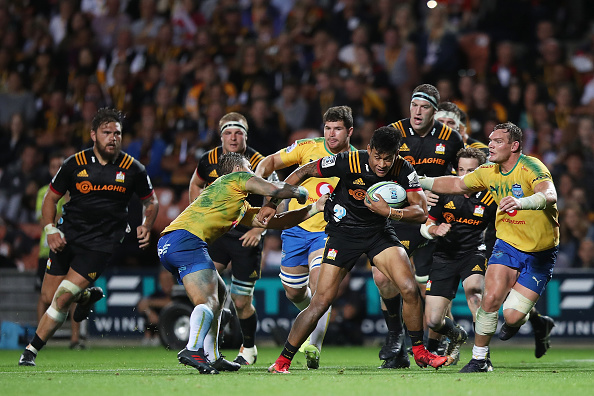 The Chiefs survived a more than a few big scares to beat the Bulls in front of their home fans in Hamilton. In a Chiefs fight back victory, the 41-28 final scoreline flattered the hosts, and did not reward the visitors efforts. Surely, a side coming off back-to-back losses, having traveled thousands of miles around […] READ MORE 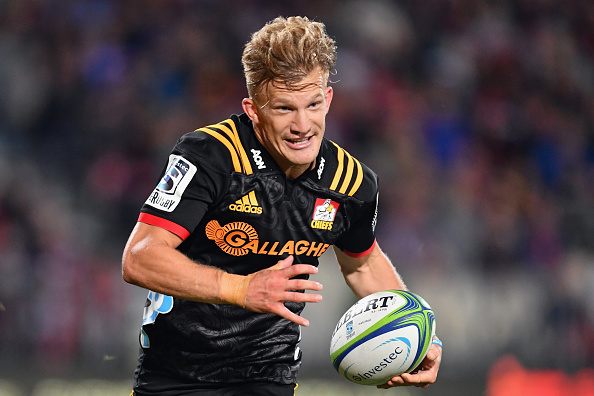 Damian McKenzie says he is happy to remain in New Zealand and that his decision to ink a new three-year deal was an “easy decision”. No sabbaticals are featured in the new contract that the 22-year old signed. Focusing on rugby, one game at a time, is the primary focus for McKenzie who says that […] READ MORE 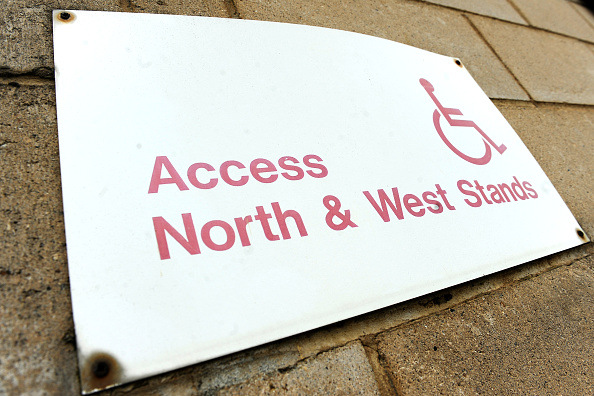 Today, our society encompasses everybody. The able bodied and disabled, must be given the same access. So Stadium Design and Future Proofing NZ Sport in the 21st Century is key to allowing a range of sports, with a wide range of members of the community to gain fair access READ MORE 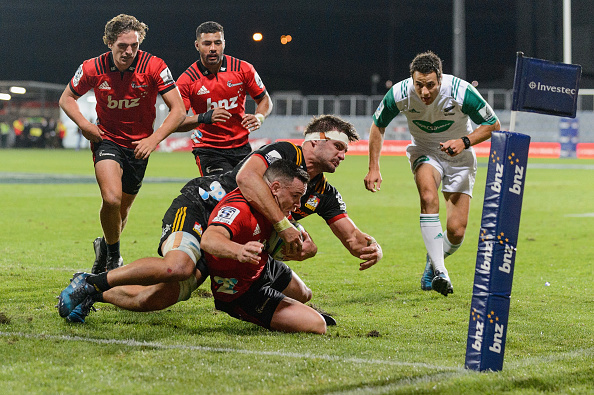 The Crusaders are off to the perfect start in their quest to defend their Super Rugby 2018 title. But as expected whenever an outcome; such as when the Crusaders beat Chiefs or in any of the New Zealand local derby games, it doesn’t come without a few ‘talking points’. Three yellow cards, a penalty try, […] READ MORE 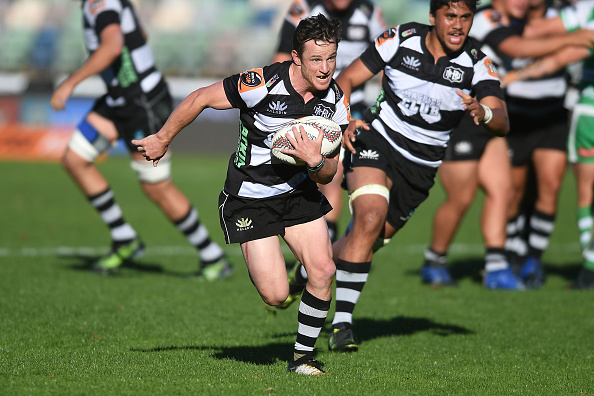 Brad Weber is excited and keen to make the most of his new senior role as the Chiefs number one halfback. Scoring a hat-trick of tries during the Chiefs preseason victory over the Brumbies in the last week was a good way to exhibit such enthusiasm. The stellar performance was the perfect way to return to a […] READ MORE 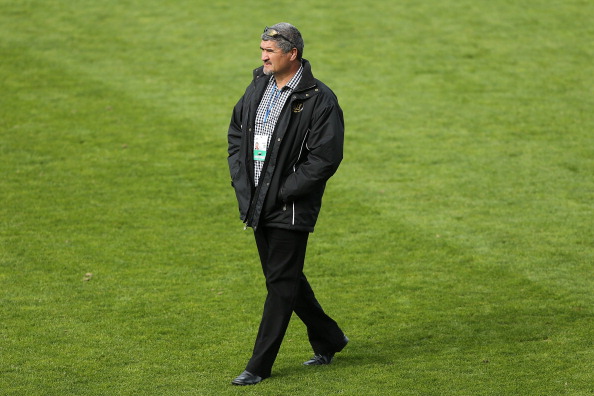 Super Rugby is building into its final stages of preseason, and new Chiefs coach Colin Cooper is looking to build on the solid foundations laid before him. It’s been a long preseason so far, with a lot of skills work taking place in December before beginning set piece work in the New Year. If the […] READ MORE 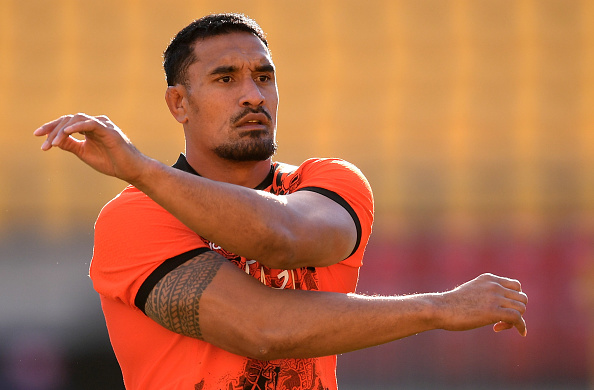 Jerome Kaino still has the right to represent the All Blacks, and putting off field issues aside, the veteran flanker still has a lot to give to the team. READ MORE