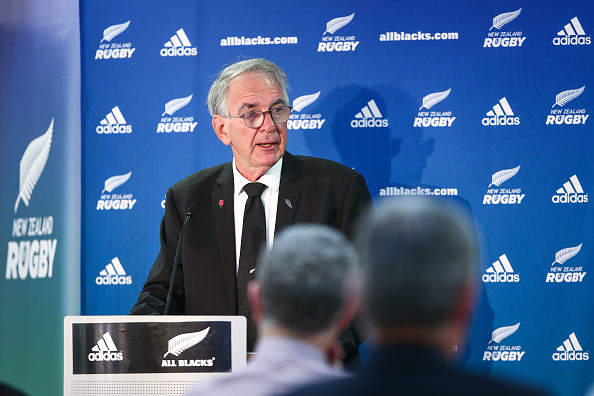 Professional rugby players will now face even more pressure to behave well off the field, following the release of a new ‘Respect and Responsibility’ report backed by New Zealand Rugby. You could argue that it was inevitable, following a string of off-field scandals, New Zealand Rugby (NZR) today welcomed the findings and recommendations of the […] READ MORE 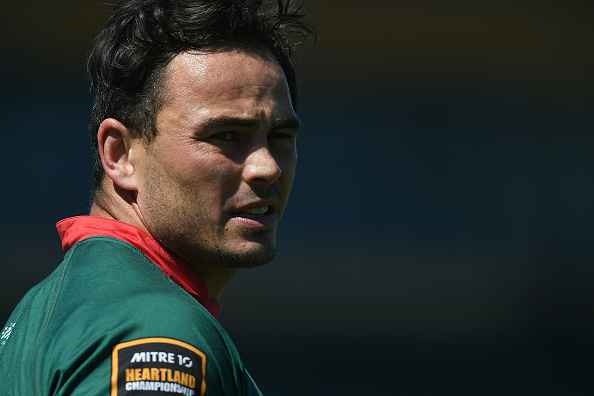 Back in his first season of top-level provincial rugby for some time, Waikato winger Zac Guildford is a man determined to maintain momentum as his bid to ‘prove the critics wrong’ continues. Talking to Last Word On Rugby, the former All Black and Crusader says he has found new hope since making home in Hamilton […] READ MORE 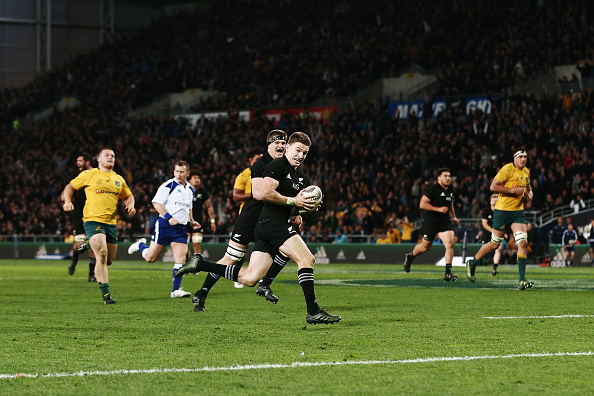 Complete drama and ultimate entertainment summed up a brilliant fightback as the All Blacks retain the Bledisloe Cup, in dramatic fashion. The match ended with an All Blacks victory over Australia, with a scoreline of 35-29. But, the winner wasn’t determined until the very final moments. When fans look back at this match, the end […] READ MORE 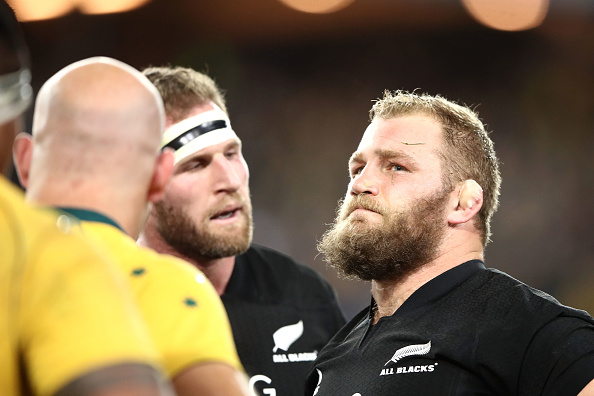 If there is anything that All Blacks coach Steve Hansen will be expecting out of his side at Forsyth Barr Stadium in Dunedin, it will be that elusive complete performance. There is proof in the pudding for that plan too. Another strong All Blacks side for the Bledisloe Cup rematch has been named, and it […] READ MORE 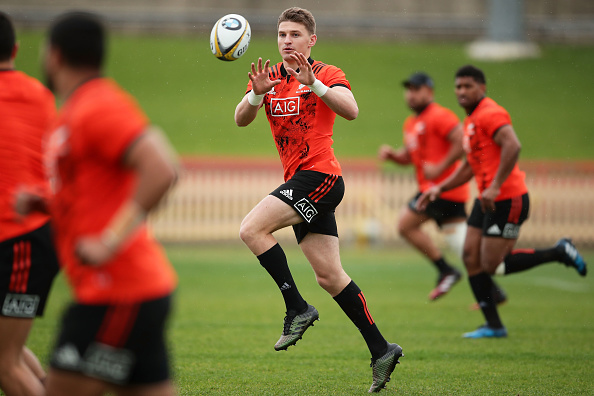 The eyes of World Rugby will be on ANZ Stadium in Sydney as another year of Bledisloe Cup rivalry between the Wallabies and All Blacks reaches boiling point. And it’s a match where the All Blacks are determined to silence a hopeful Wallabies side desperate to beat their biggest rival. The Wallabies face an almighty […] READ MORE 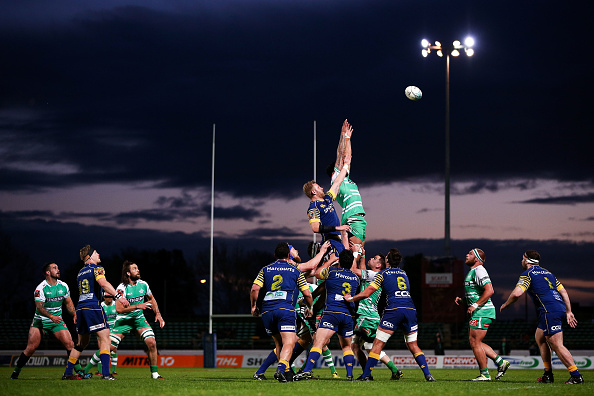 The best of New Zealand’s provincial talent will be on show as another season of Mitre 10 Cup rugby kicks off. Split into two divisions, the Championship and Premiership, 14-sides will compete between August and October. The Mitre 10 Cup’s format has often been criticised, but for 2017 at least, the status quo remains. Regardless […] READ MORE 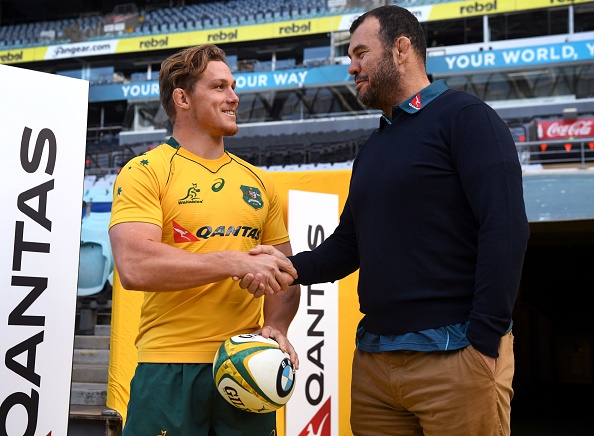 The Wallabies must beat the All Blacks in Sydney if they are to have any chance at being a credible threat to retake the Bledisloe Cup in 2017. Perhaps the one saving grace for Michael Cheika’s side is that they don’t have to play at Eden Park on the New Zealand leg of their three-match […] READ MORE 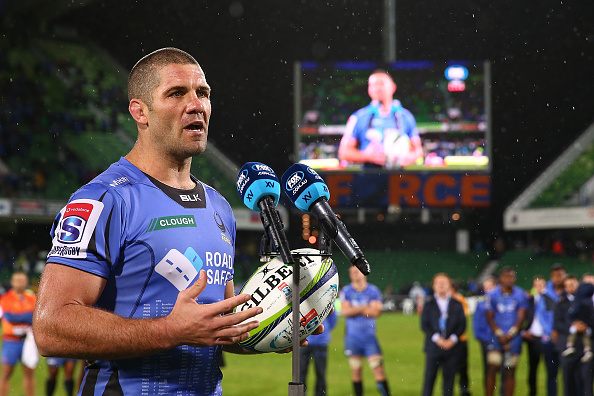 The Western Force are gone from Super Rugby; but the club itself is already announcing its fight for survival. In an extraordinary afternoon; the ARU (Australian Rugby Union) announced that it would be cutting its support of the Western Force, effectively ending their time in Super Rugby. The Union said its decision was based on […] READ MORE 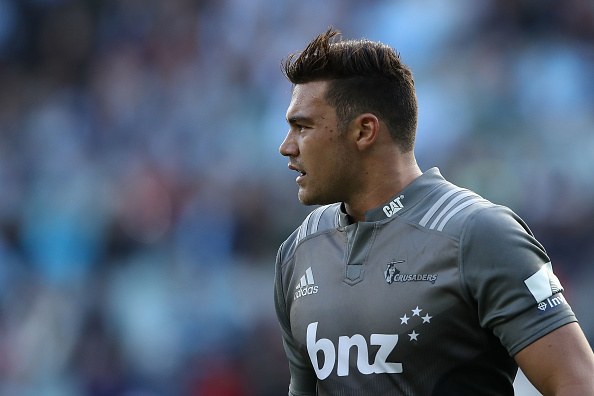 Impressive Crusaders fullback David Havili might just find himself having the opportunity to represent the All Blacks sooner than he could ever have imagined. The season is over for Jordie Barrett, all bar the medical confirmation. During the Hurricanes semifinal loss to the Lions; Barrett injured his shoulder and has most likely torn some crucial […] READ MORE 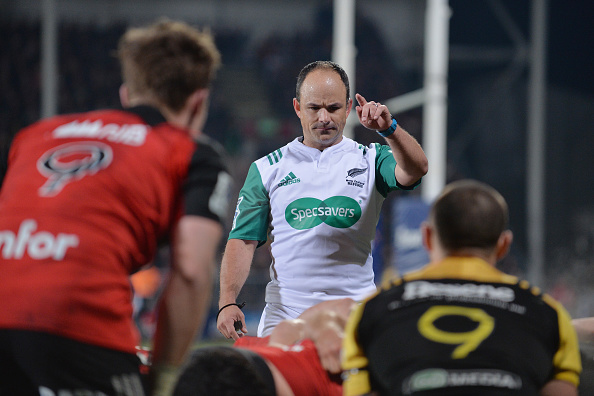 It may be consistent with the current officiating-trends of SANZAAR, but the appointment of South African referee Jaco Peyper for this weekends’ Super Rugby final between the Lions and Crusaders, has to be seriously questioned. Australian referee Angus Gardner was the front-runner, and easily the most popular candidate to be in charge on the weekend. […] READ MORE