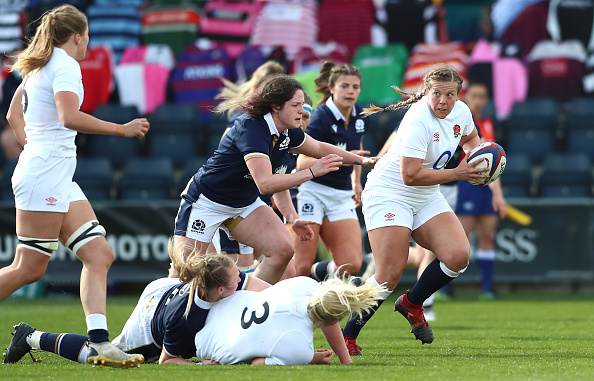 The Red Roses England women’s rugby team secured their first win in the 2021 Women’s Six Nations Championship on Saturday afternoon. Simon Middleton’s side beat Scotland 52-10, scoring eight tries to one. The current Six Nations title holders – who go into the tournament as clear favourites – got their campaign off to the perfect […] READ MORE 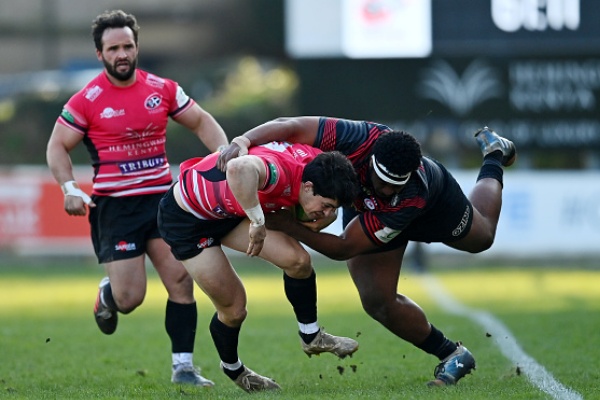 Rugby fans are grateful to watch rugby again. It’s been a turbulent year. Thankfully, they’ve still been able to watch their team play and follow the sport they love so dearly. Albeit from the comfort of their own home and not in the stands with a beer. Despite the 2020/21 season not kicking off until […] READ MORE 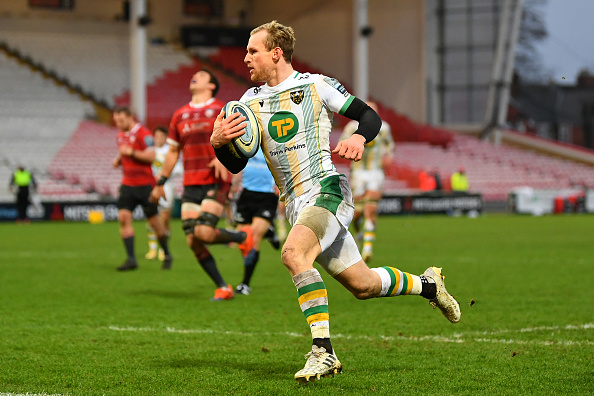 Elizabeth Cartwight chats to Northampton centre Rory Hutchinson. He spoke about his omission from the Scotland squad, who influenced him to first pick up a rugby ball and a new hobby he picked up during lockdown. Rory Hutchinson plays for the Northampton Saints in the Gallagher Premiership, who he has represented since 2014. That was […] READ MORE 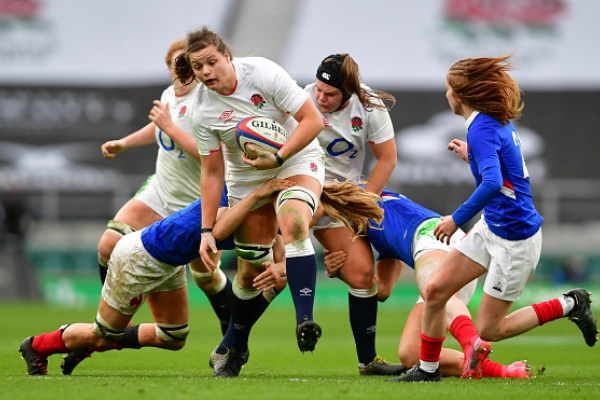 There is one question on the minds of England women’s rugby fans minds this season. Who could guide the Red Roses to World Cup glory? It’s an incredibly exciting year for women’s rugby. The Six Nations, the Rugby World Cup, and the Olympics all take place within the next 12 months. That is a lot […] READ MORE 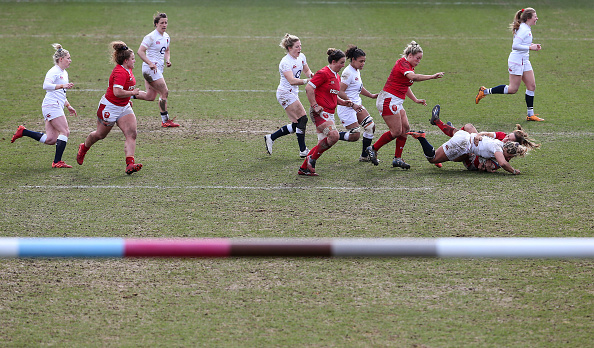 The British and Irish Lions first began touring in 1888 where 10,000 spectators watched the first clash in Otago. Fast forward 132 years and the next tour is due to take place this summer. It’s a hot topic in world rugby currently but, what if there was potential to form a women’s British and Irish […] READ MORE 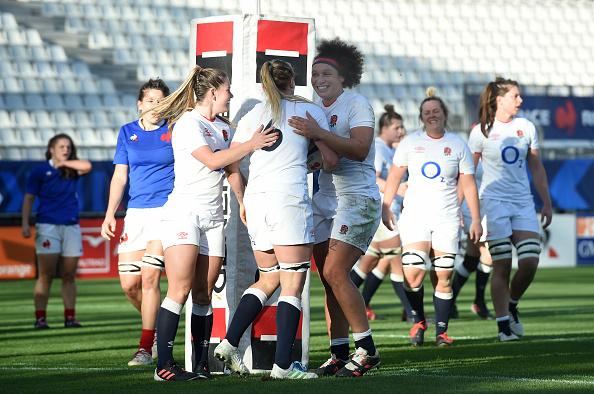 The Red Roses secured a win in Grenoble yesterday against France. The women’s Six Nations champions beat France 33-10 to become the number one ranked side in the world. The game which was televised live free-to-air on the BBC, saw the Red Roses produce a dominant display against an error strewn French side. France produced […] READ MORE 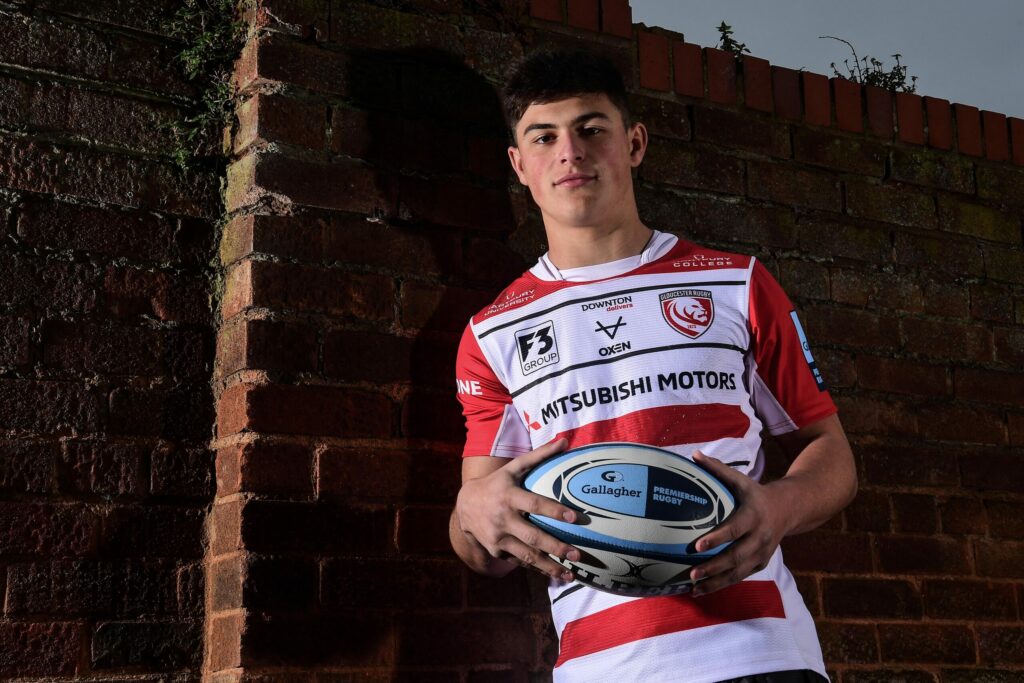 The Gallagher Premiership concluded with Exeter Chiefs being crowned the winners. They narrowly beat Wasps 19-13 at a very wet and windy Twickenham. Exeter fly half Joe Simmonds slotted the final kick of the match to seal the double for the Chiefs. Below is Last Word‘s round up of the 2019/20 Gallagher Premiership.    The […] READ MORE 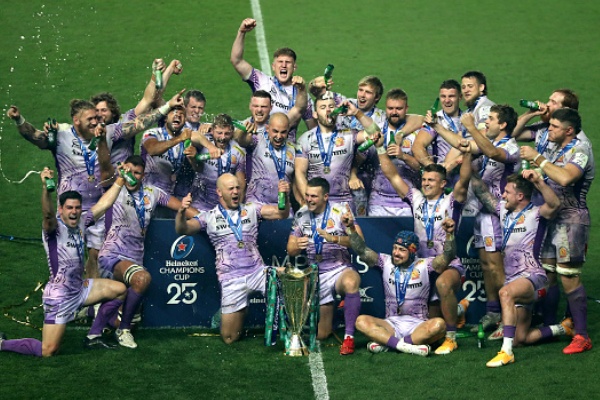 After winning promotion to the top flight of English rugby ten years ago, Saturday saw Exeter Chiefs crowned Champions of Europe. They beat Racing 92 31-27 in a hugely physical encounter at Ashton Gate. Zebo’s brace of tries and Russell’s boot were not enough to win it for the men in blue and white. They […] READ MORE 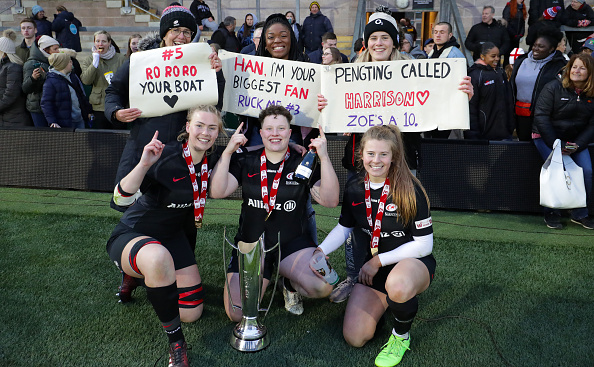 The women’s Premier 15s returns after an eight month lay off. This time, with a new sponsor and four new teams joining the league.  The Allianz Premier 15s kicks off this weekend, on Saturday the 10th October and you don’t want to miss it.   The RFU announced this week that Allianz will become the […] READ MORE