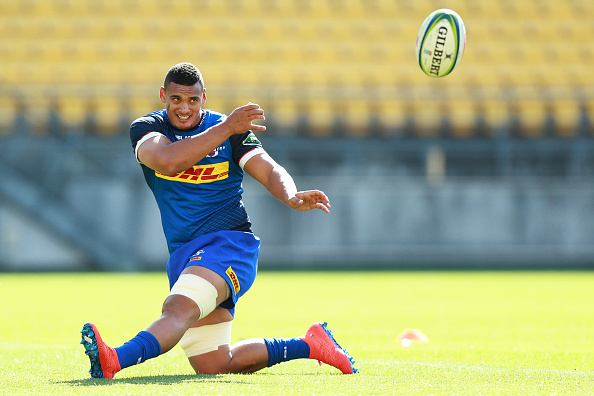 Northampton Saints have made a new signing at number 8 in the form of South African prospect Juarno Augustus. The 23-year-old joins from Western Province and the Stormers whom he has represented since 2017. Size and strength in the forwards has long been an Achilles heel of this Northampton pack. Many will feel this signing […] READ MORE 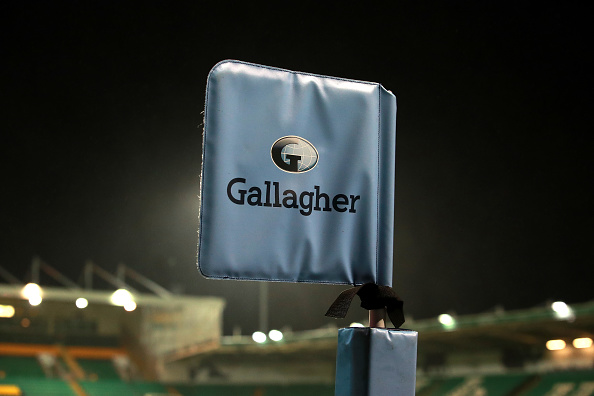 Leicester Tigers vs Northampton Saints has today become the most recent victim to the Covid-19 pandemic having been cancelled. This follows a significant number of positive tests from within the Northampton Saints camp. The cancelled game between Leicester and Northampton is the first casualty for this weekend so far. This comes after two games were […] READ MORE 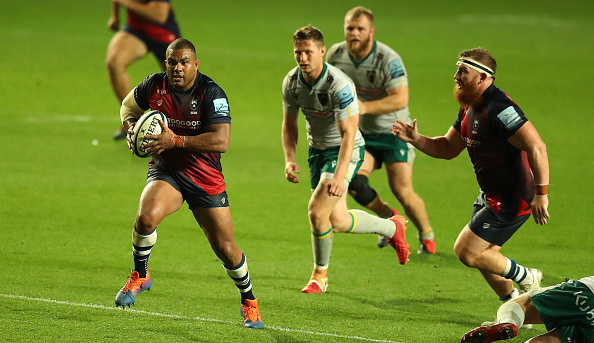 Speaking in response to comments made by Bristol Bears prop Kyle Sinckler, Pat Lam said that he is excited by what is to come. Sinckler said that moving club during lockdown and being unable to see his family has made him feel he is operating at 20%. Given that leaves for a five-fold improvement that […] READ MORE 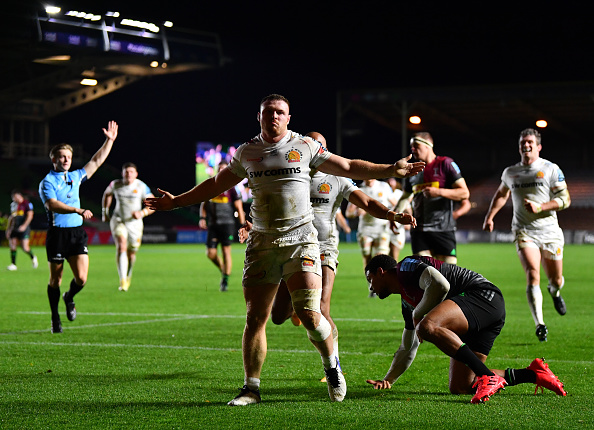 Rob Baxter has provided support for Sam Simmonds after another week went by without an international call up. Speaking ahead of the visit of Bath this weekend Rob Baxter addressed the media to show understanding for the situation of Sam Simmonds but also of Eddie Jones and the England setup. David Challis caught up with […] READ MORE 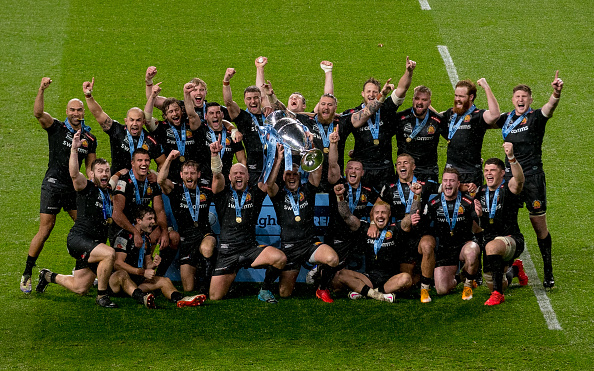 The Government has handed Rugby Union a lifeline with a £135 million bailout. This comes as part of the overall £300 million package to support sports during the pandemic. For a while now Rugby Union has been calling out for some government support. The lack of fans in stadiums and the extra costs involved with […] READ MORE 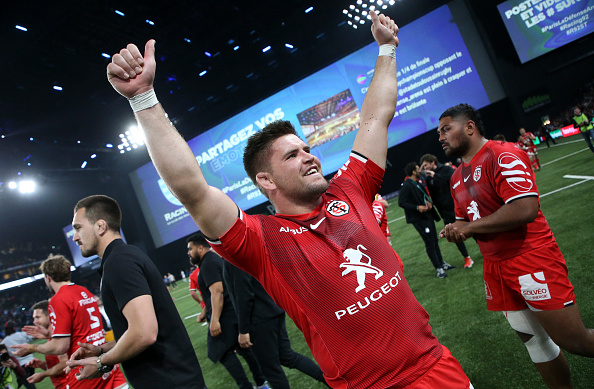 Exeter Chiefs have announced the signing of South African prop Maks van Dyk. The prop comes in largely to cover the exodus of tight-head props from Exeter to international duty. Rob Baxter’s men find themselves without Harry Williams and Tomas Francis for the upcoming Autumn Nations Cup. As a result, van Dyk joins Exeter after […] READ MORE 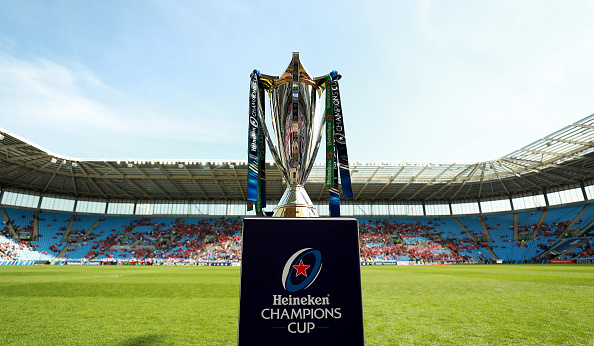 Just as the elongated 2019/20 rugby season is set to draw to a close, attentions switch quickly to the Champions Cup 2020/21 pool draw. Given the nature of the world we currently live in, the need for fewer fixtures owing to a truncated season, changes have had to be made. Upon first viewing and when you […] READ MORE 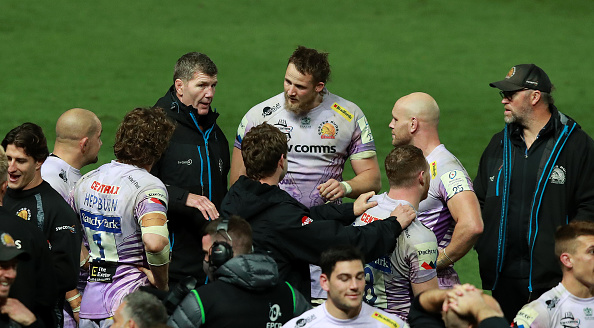 Something many have not considered is the sacrifices made by Premiership players, Rob Baxter was keen to point out about his Exeter players who stand on the brink of a title win. In a press conference this week he noted that sacrifices went beyond simply not going out for a beer. The pressures extended onto […] READ MORE 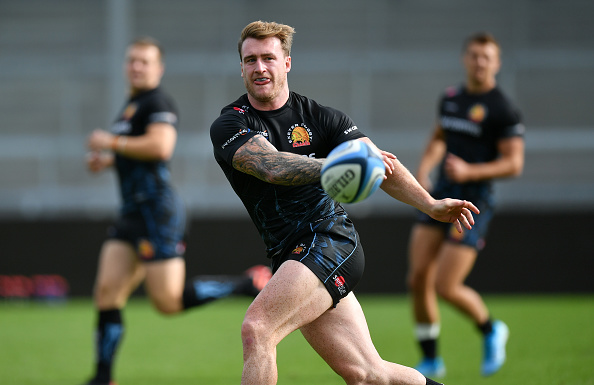 Ahead of the Champions Cup Final, Exeter Chiefs’ Stuart Hogg appears to be brimming with confidence. He has taken this side to the next level this season and into uncharted territory this weekend. However, when speaking to David Challis ahead of a historic clash with Racing 92 he did not seem satisfied with what his […] READ MORE 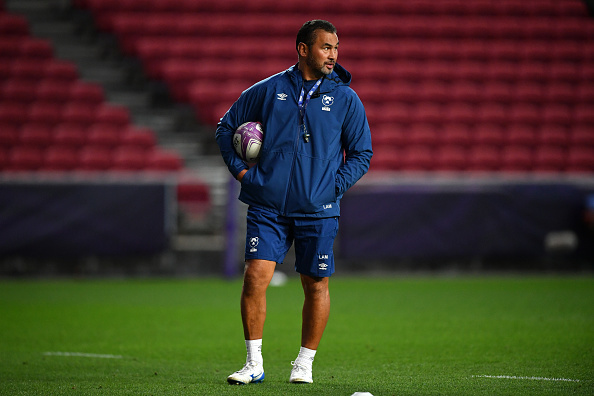 Following a mammoth extra-time win over Bordeaux at the weekend, Pat Lam and his Bristol Bears take on Leicester Tigers midweek. Bristol sits fifth in the Premiership, likely needing maximum points from their final games to get a play-off berth. David Challis, caught up with Pat Lam to get all the insight from the Bristol […] READ MORE