14 years ago, on June 12th, 2005, ECW One Night Stand occurred under the WWE umbrella, the extreme brand had a nostalgic night to remember. As fans know now, it was much more than just a one-night occurrence. After experiencing its final days in 2001, it was an event that was celebrated after returning to […] READ MORE 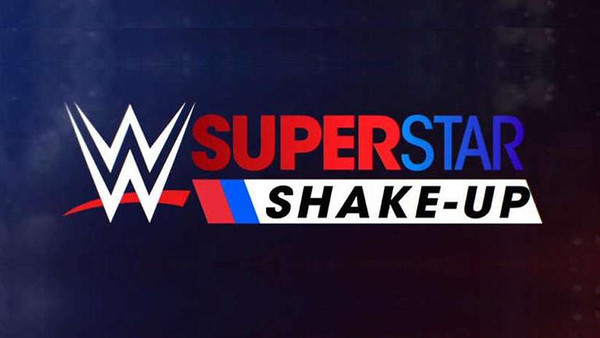