The Road Toward the IWGP World Championship 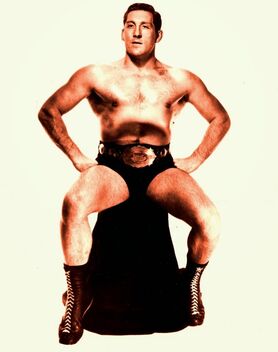 When New Japan began, it introduced its very first title, the Real World Championship. Its first titleholder was the Belgian grappler Karl Gotch – who was one of the trainers who helped create the Strong Style that New Japan has become famous for – and he used his old American Wrestling Association (AWA, the Ohio promotion, not the Verne Gagne one) that he held from 1962 to 1964. Over the course of the first year for NJPW, it was held twice by Gotch and once by NJPW founder Antonio Inoki, before it was quietly abandoned in October of the first year. While it was named a world title, such a new promotion didn’t see the title get true world title recognition at the time. 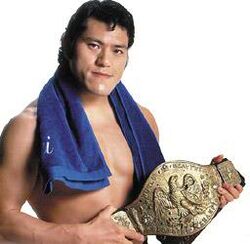 The NWF Heavyweight Championship was originally the top title for Buffalo, New York’s National Wrestling Federation (NWF), which was founded in 1970 by promoter Ignacio “Pedro” Martinez. In the early years of the NWF, the title was held by such names as Waldo Von Erich, “Big Cat” Ernie Ladd, Domenic DeNucci, Johnny Valentine, Jacques Rougeau Sr., and Abdullah The Butcher, but in 1973, then-Champion Johnny Powers, in the midst of his second reign, took the belt to Japan. In December of 1973, he lost the title to Antonio Inoki, and in 1974, NWF folded. Inoki kept the belt, and for the next eight years, the NWF World title became New Japan’s top title, replacing the previously abandoned Real World Championship. Inoki would become a 4x NWF World Champion during its run in New Japan, with other titleholders including Tiger Jeet Singh and Stan Hansen. In 1981, Inoki vacated the title, and it would remain dormant until 2002 when it was reactivated and a new tournament was set to decide the new champion. It was won by Yoshihiro Takayama at the Tokyo Dome on January 4, 2003, at NJPW Wrestling World ’03 (a precursor to Wrestle Kingdom), who lost it to Shinsuke Nakamura a year later at NJPW Wrestling World ’04, who unified the title with the IWGP Heavyweight Championship. 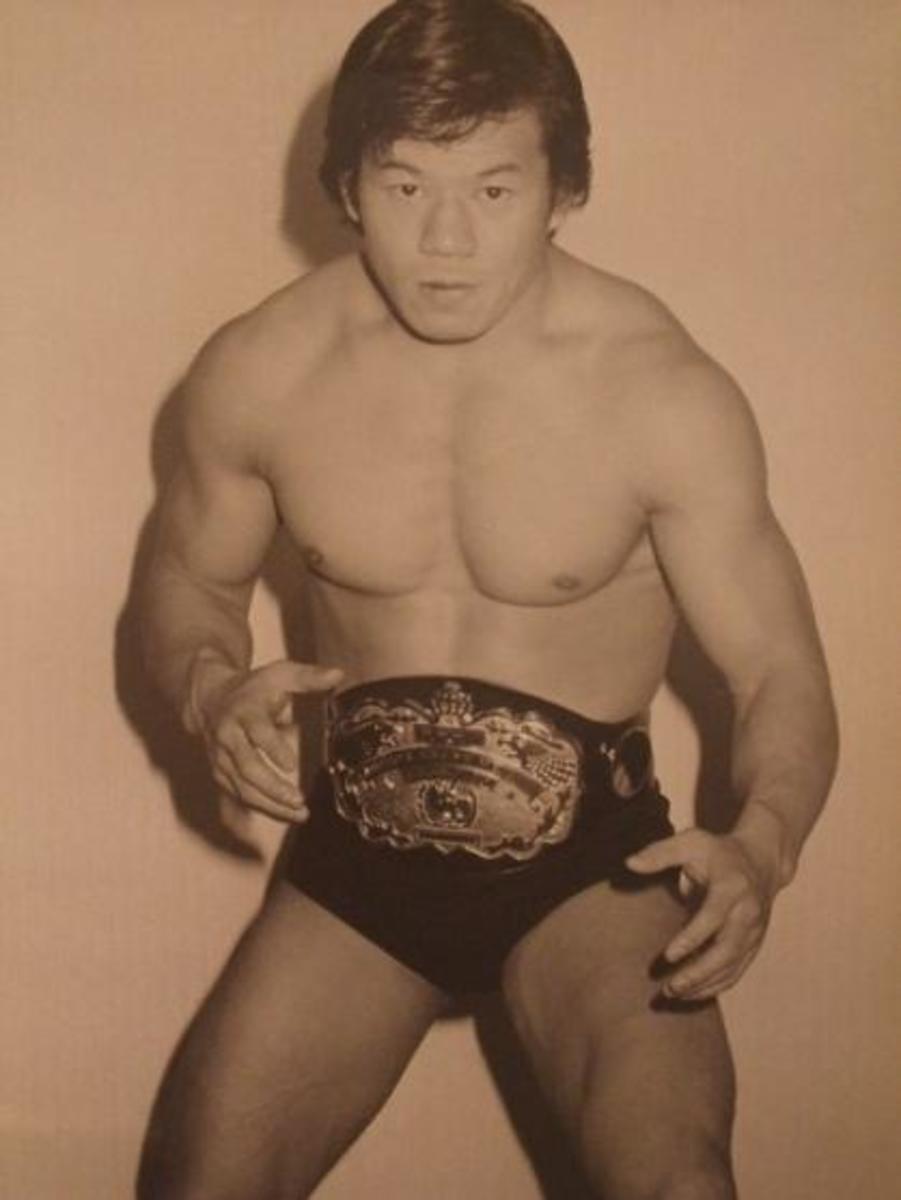 Following Inoki vacating of the NWF World title in 1981 in preparation for the IWGP League starting in 1983, New Japan took a different route. Instead of crowning a new NWF Champion, they instead chose to use a title that they had acquired from their then-ally, the World Wrestling Federation (WWF). The title was originally created by Capitol Wrestling (then run by Vince McMahon Sr.) in 1959 and was won by Argentine sensation Antonino Rocca in a match against “Nature Boy” Buddy Rogers, who held the title until 1963 (when it was abandoned when Capitol left NWA and became the WWWF). In an aside, New Japan founder Antonio Inoki spent his teenage years living in Brazil and took his wrestling first name as a tribute to Rocca, his favorite childhood wrestler. In 1982, WWF reactivated the title and Tony “Cannonball” Parisi was crowned the new champion. He lost it to Gino Brito later that summer, and several days later, Brito lost it to New Japan’s Tatsumi Fujinami in Madison Square Garden. Fujinami brought the title back to Japan, where it served as the top belt until the IWGP League took over. Fujinami held the title twice, losing it to future 3x IWGP Heavyweight Champion Riki Choshu briefly in 1983. 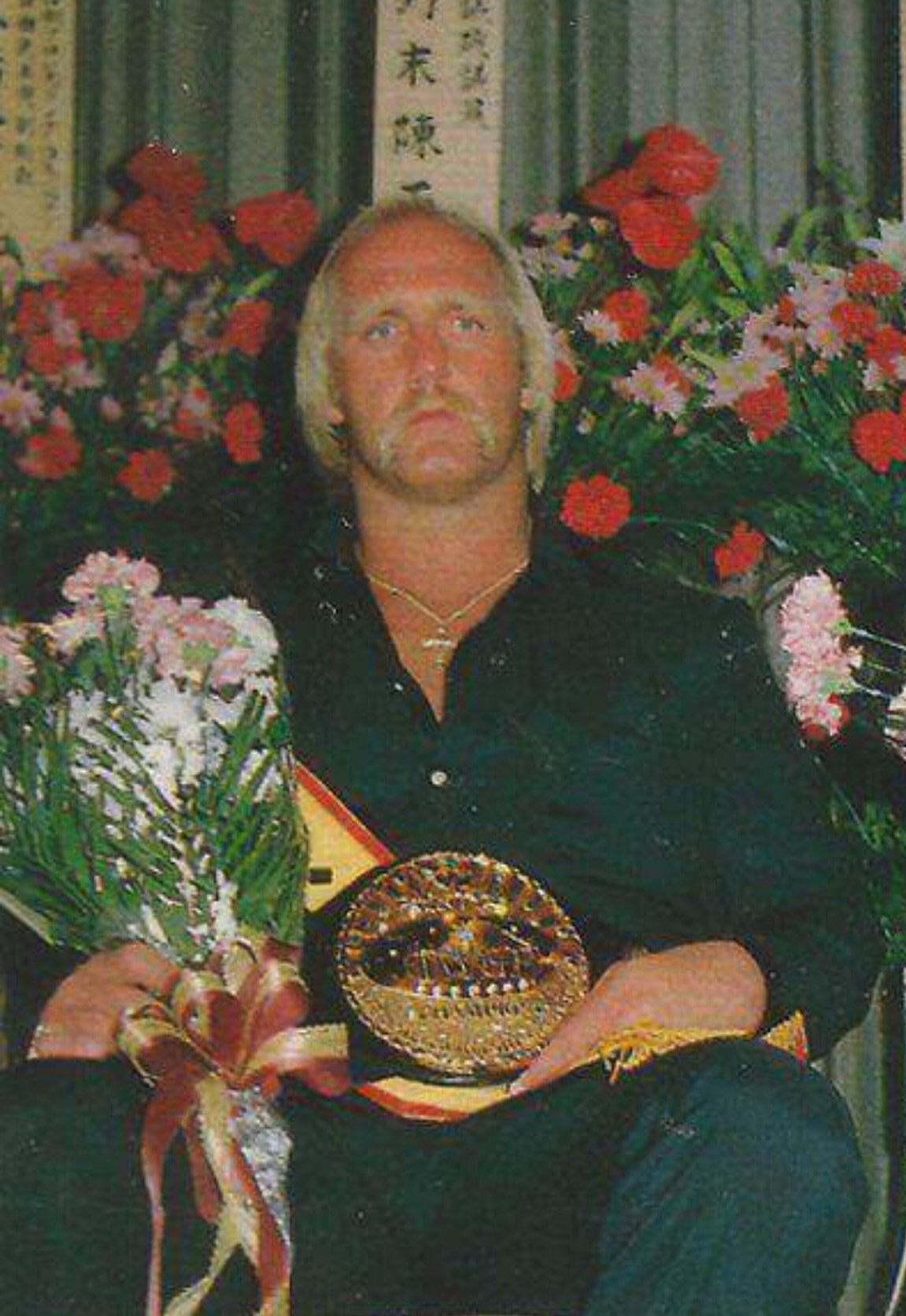 For those unaware, IWGP stands for International Wrestling Grand Prix and is the acronym for the “governing body” of New Japan Pro Wrestling. Starting in 1974, NJPW started an annual tournament called World League, a tribute to the World Big League tournament from Inoki’s mentor, Rikidozan‘s Japanese Wrestling Association (JWA). Over the years, the tournament has changed names – in 1978 it became MSG League, in 1989 it was briefly called World Cup Tournament, before becoming the name it’s held since 1991, the G1 Climax. But in 1983, it was renamed IWGP League, and the first tournament featured champions from around the globe, including former NWF World Champion Antonio Inoki, AWA superstar Hulk Hogan, former 5x International Wrestling Enterprise (IWE) Champion Rusher Kimura, Catch Wrestling Association (CWA) World Champion Otto Wanz from Europe, Universal Wrestling Association (UWA) World Champion El Canek from Mexico, and many more, including Andre the Giant, Killer Khan, and Big John Studd. Shockingly, Hulk Hogan won the inaugural tournament, becoming the first IWGP Heavyweight Champion. For the next year, the winner of the league challenged the IWGP Champion, and in 1984, it was won by Antonio Inoki who defeated Hogan (who had since become the WWF World Heavyweight Champion) for the title. He defended it against 1985 winner Andre the Giant and won the tournament himself in 1986. In 1987, the IWGP Heavyweight title became an official title belt that would now be contested more regularly, and its finals of the IWGP League in 1987 saw Antonio Inoki defeat Masa Saito to become the first IWGP Heavyweight Champion of the belted era. 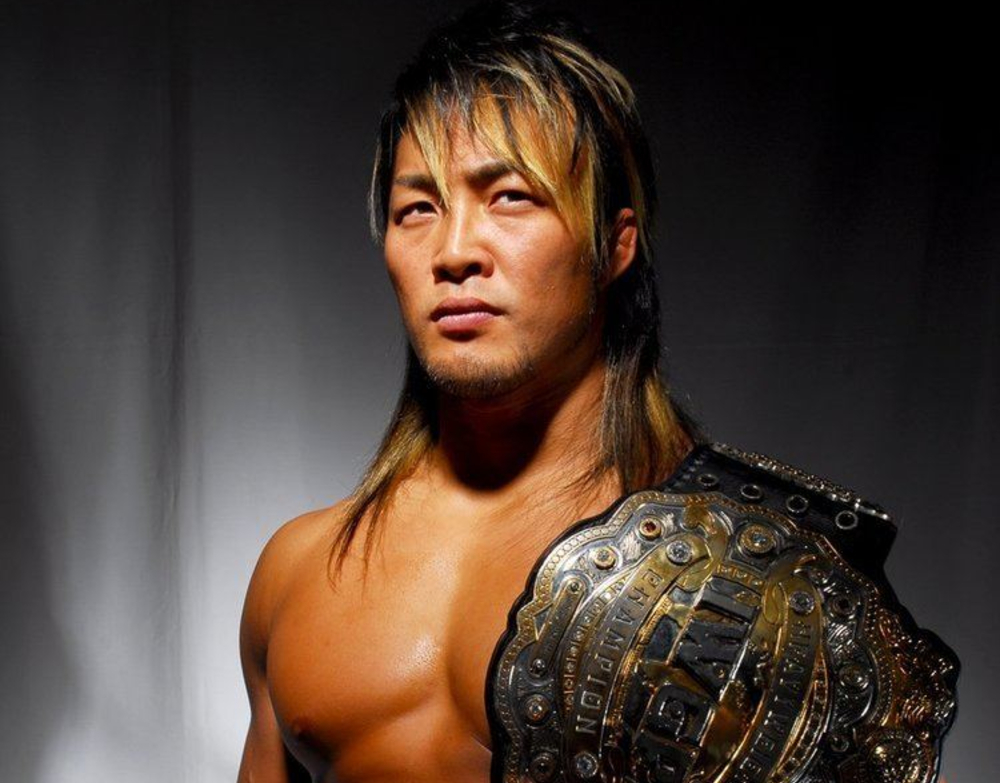 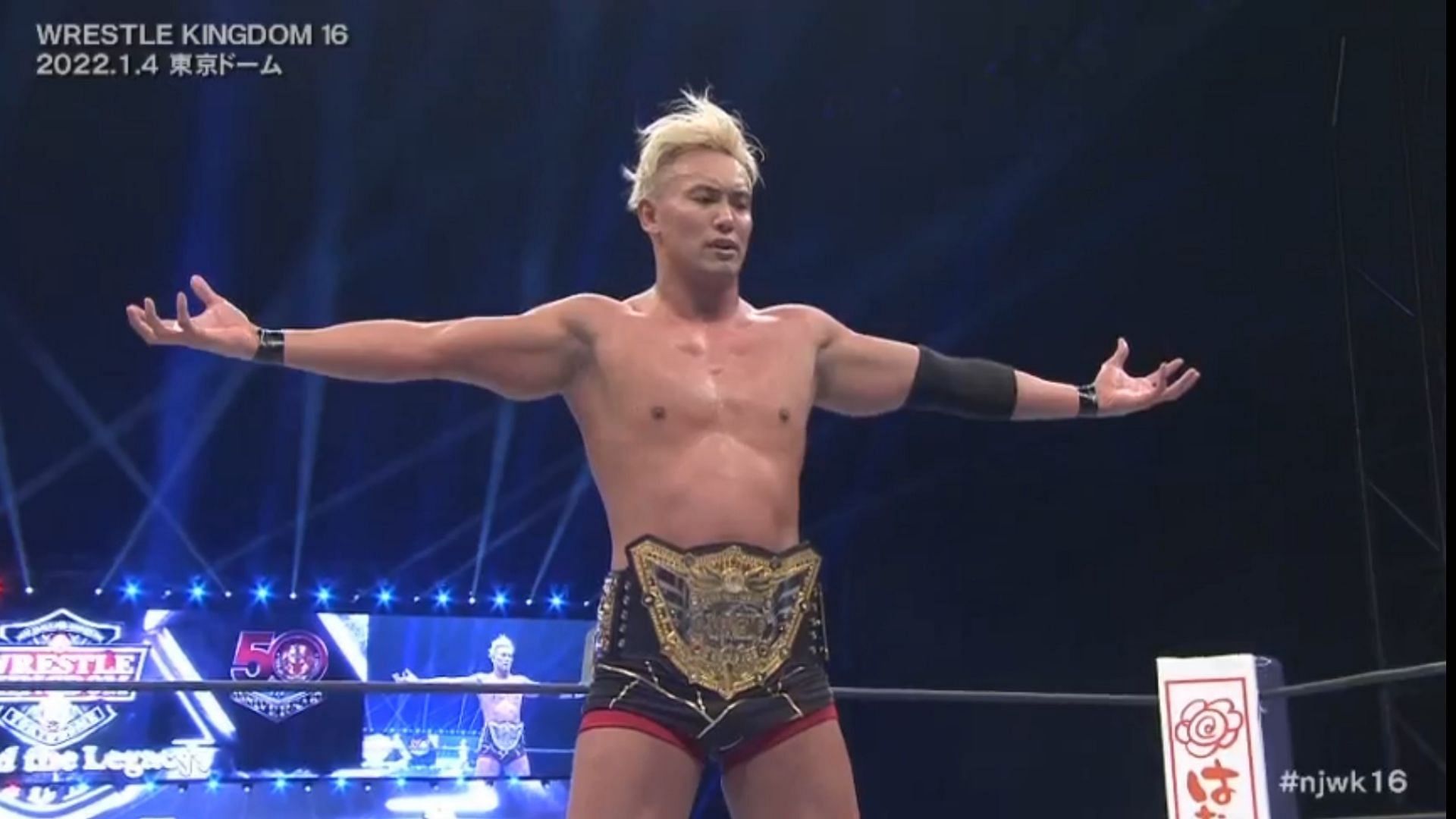 Unfortunately for Ibushi, in his first defense of the IWGP World Championship, he lost it to Will Ospreay at Sakura Genesis in April of 2021. Ospreay held the belt for 46 days, defending it against Shingo Takagi at NJPW Wrestling Otaku in May, but injuries forced New Japan to strip him of the title. In June, Takagi finally reached the mountaintop, defeating Okada at NJPW Dominion to become the new World Champion, holding it for 211 days before losing to Okada at Wrestle Kingdom 16 to kick off 2022. The following night, he defeated Ospreay, to solidify his claim as the rightful IWGP World Heavyweight Champion.

New Japan has had a long and storied history, with a lot of amazing wrestlers, matches, and titles, but now that they have their own official IWGP World Heavyweight Championship, New Japan is set for another impressive 50 years as one of the industry leaders in professional wrestling.