If you happen to be a fan of intergender wrestling, then the Intergender Bonanza is the place for you! This is the company’s ninth show with Stan Stylez celebrating his birthday and also recovering from injury. IGB9 features debuts and a huge title match. Let’s take a look at what to expect at Intergender Bonanza 9: Stan Stylez’s Creamiest Birthday. 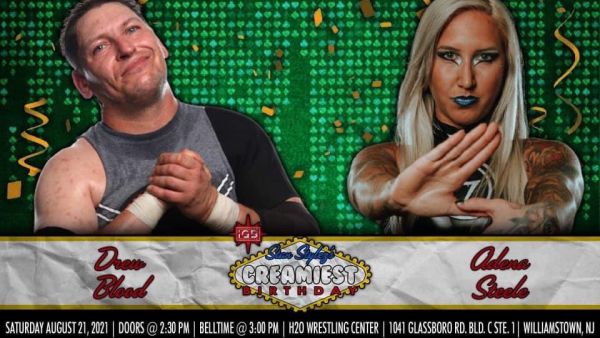 As a veteran, it would seem that Drew Blood has an advantage here. One could also argue that Blood has never faced an opponent such as Adena Steele. This will be an interesting match-up, and given the history of these two in IGB, it could also lead to a future title shot. 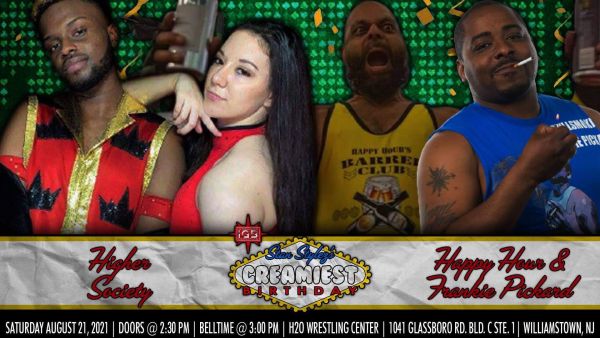 How well Happy Hour and Frankie Picard can get along might play a role in this match more than anything else. Higher Society have become such a great tandem that should be taking all the tag team gold they can in the very near future. This will be a match of style vs strength and in the end, Picard might just quit smoking. 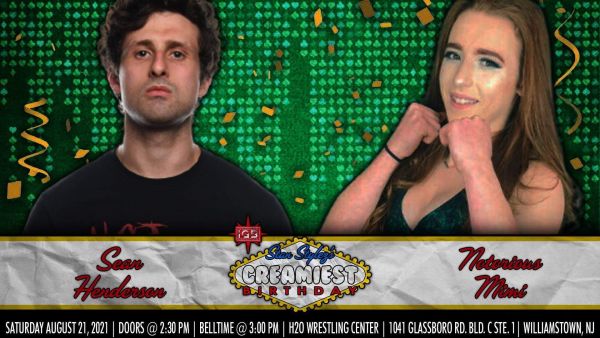 In a bit of an H2O vs Monster Factory match, this should be interesting as these two wrestlers seem to be at the same point in their career paths. There doesn’t really seem to be an advantage for either competitor in this match, so it might just come down to who wants it more. If it does come down to determination, then one would expect Sean Henderson to get the victory here. 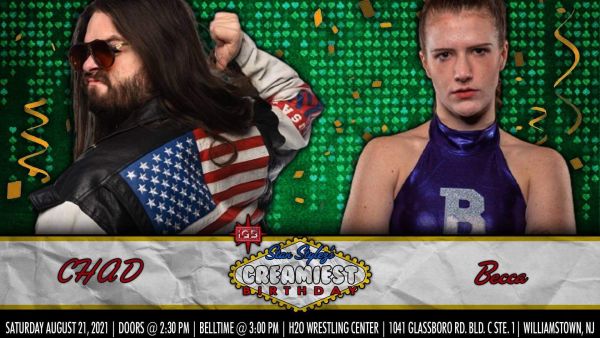 This is a battle of wrestlers with one-word names and also wrestlers who have reinvented themselves over the last year or so. Both Becca and CHAD came out of the pandemic different than they went into it. This should be an interesting match but based on their winning and losing streaks lately, one would have to give the edge to Becca here. 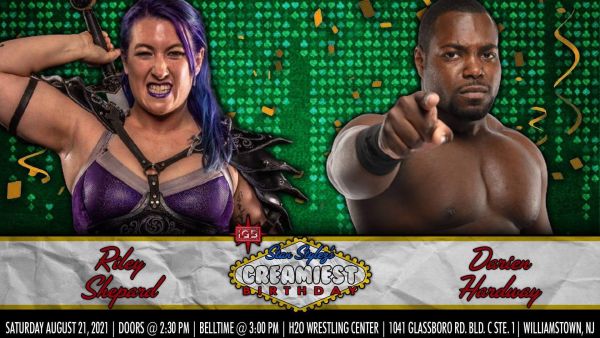 Riley Shepard is making her IGB debut here but she is no stranger to intergender wrestling. Darien Hardway might be in over his head as Shepard is someone who could not only challenge for the IGB Super Championship but also win it. Shepard is on a quest for gold everywhere that she goes and this match at Intergender Bonanza 9 feels no different. 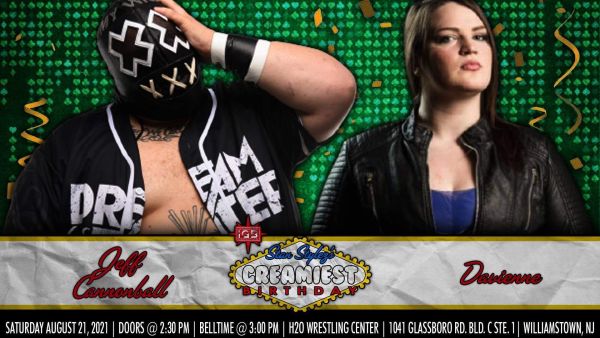 Two competitors who are familiar with the intergender lifestyle but also have about the same amount of in-ring experience will clash. This match might not break down into a hardcore match with weapons, but it is going to be physical as these two will take each other to the limit. Who has the upper hand in possibly winning could be left to fate, but smart money would be to bet on Davienne. 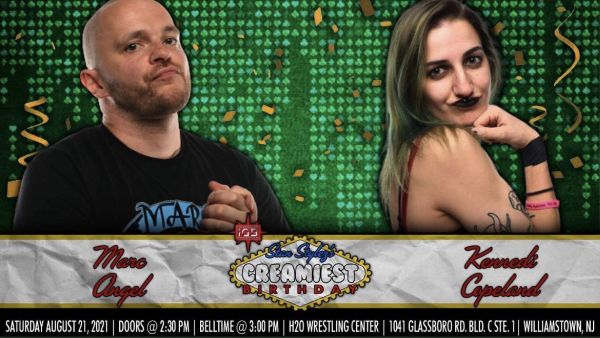 If you’re looking for two wrestlers in IGB who have a history and can go the hardcore style, look no further than Marc Angel and Kennedi Copeland. This match will not be for the faint of heart, but it will be for those who enjoy some good old fashion violence.  It would be somewhat easy to argue that Angel is not fully aware of what he is in store for here (and how hard it will be to keep Copeland down) but it will also just be best to let him find that out on his own. 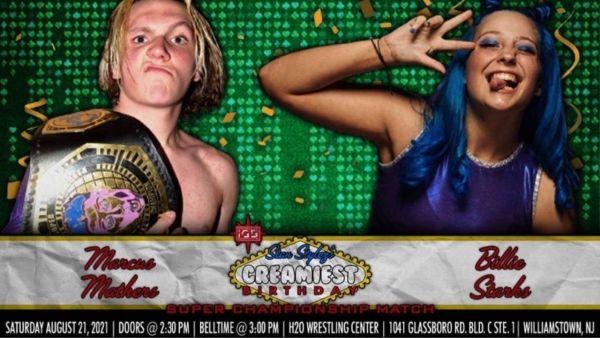 The stakes don’t get any higher than in this title match.  Not that long ago, Marcus Mathers and Billie Starkz were posting pictures on Twitter of their experience together at prom.  Now, they’re going to be beating each other to the point where Mathers tries to hold onto the IGB Super Championship and Starkz attempts to take it from him.  This is one of the more intriguing matches of the year, if only because of its implications. If Mathers were to lose the title to Starkz, he’d just be happy he lost it to her and not someone he didn’t like. At the same time, Mathers would have that hanging over his head, every day, and perhaps he’d rather not. This match is akin to when tag teams that are best friends have to fight each other, only Marcus Mathers and Billie Starkz are so much more than a tag team. This one is going to be can’t miss.

Intergender Bonanza 9 takes place on Saturday, August 21, 2021 from the H2O Center in Williamstown, NJ.  It will air live on IWTV and those interested in tickets or finding out more information can do so on IGB’s social media channels.

Stay tuned to the Last Word on Pro Wrestling for more on this and other stories from around the world of wrestling, as they develop. You can always count on LWOPW to be on top of the major news in the wrestling world, as well as to provide you with analysis, previews, videos, interviews, and editorials on the wrestling world. Learn more about Intergender Bonanza on Facebook and Twitter.