This Monday night, it’s the go-home WWE Raw card prior to Fastlane, and it’s shaping up to be a good one with two titles on the line and more. Here’s a look at the complete WWE Raw card. 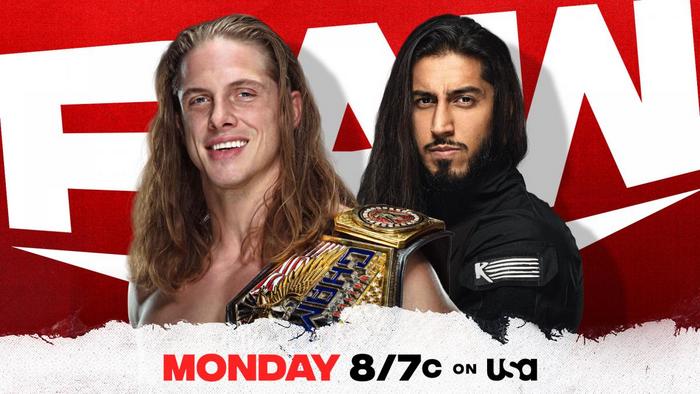 Mustafa Ali was able to secure a victory over the United States Champion two weeks ago, leading to him earning a shot at the championship. Riddle has been dominant since winning the title with that loss being the only blemish on his record. Ali should have RETRIBUTION by his side for this one, but it’s certainly interesting to wonder if a loss by Ali marks the end of the group if they cannot aid him in bringing home the gold. 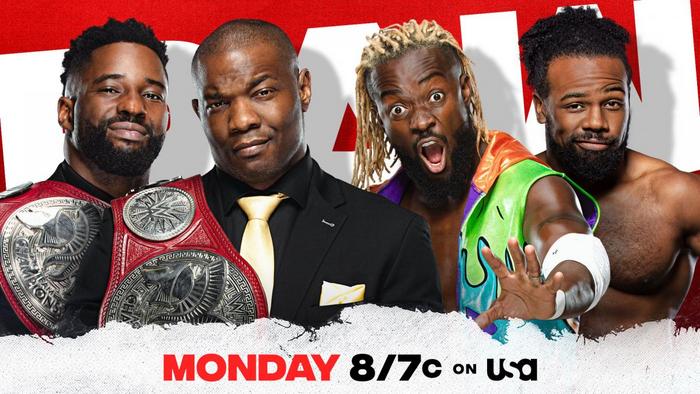 The Hurt Business is riding high as they hold two of the three championships able to be held by the men’s division on Raw. Cedric Alexander and Shelton Benjamin have had a difficult time working together but considering the titles are still on the shoulders of the champions, they have at least managed to co-exist well enough. The problem for them is that they will face one of the most decorated tag teams of all-time in The New Day‘s Kofi Kingston and Xavier Woods. The champions have defeated them before, but can they manage to escape with a win over The New Day yet again?

What’s Next for the WWE Champion? 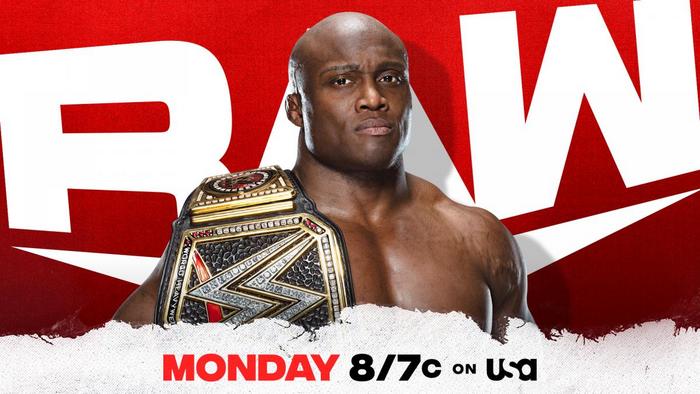 The entrance is a masterpiece. The domination is real. Bobby Lashley is ready to continue his reign as WWE Champion with The Miz in his rearview mirror. The question WWE is asking is simple: What’s next for “The Almighty” and his WWE Championship? With Fastlane being this weekend, there has to be a chance the champion avoids defending his title on the show while someone establishes themselves as a contender for him and his title at WrestleMania 37. Drew McIntyre would be an easy guess as to “what’s next” when it comes to the champion. Either way, expect domination as always with business booming.