The Dusty Rhodes Tag Team Classic has become a staple of NXT and 2021 will be no different. And while it will be a first-time-ever scenario when the women’s division also gets a shot at holding up the Dusty Cup, however, it will be the men at the forefront first. In the past, we have seen makeshift tag teams like Matt Riddle and Pete Dunne who won last year and we have seen traditional tag teams like the Authors of Pain hold up the cup. This year has a little bit of both, meaning that anyone can take it. But truthfully, out of the 16 team field, only a few teams have a real chance of winning the entire thing. Who will win the men’s 2021 Dusty Rhodes Tag Team Classic? We are here to answer that for you. As matches will take place on both NXT and 205 Live, here are the teams that are in the field, the ones with true contention, and the ones that should be holding up the cup at the end of the tournament with a shot at the NXT Tag Team Championships to boot. 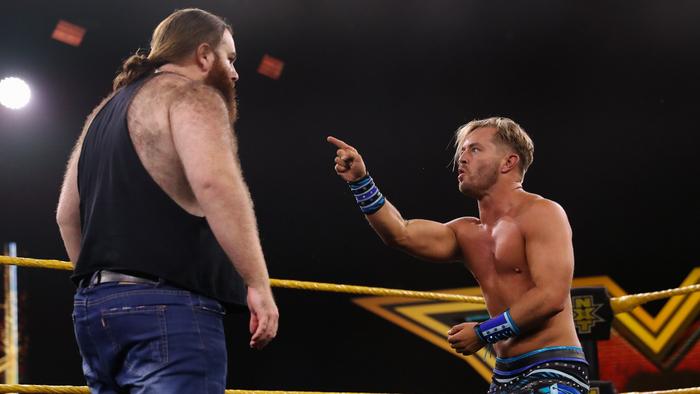 Drake Maverick and Killian Dain perfectly form the makeshift tag teams that have dominated the Dusty Rhodes Tag Team Classic in the past. They also are the perfect underdog story to go all the way and win this thing. Since earning his contract, Maverick has been trying to show that he belongs on the NXT roster. Killian Dain, on the other hand, is simply trying to figure out an avenue that fits him on the brand. They have had success in their short time teaming and with their pre-existing rivalry with the current tag team champions, it seems they could have this awesome road to the finals that sees them pull off the ultimate story in NXT. 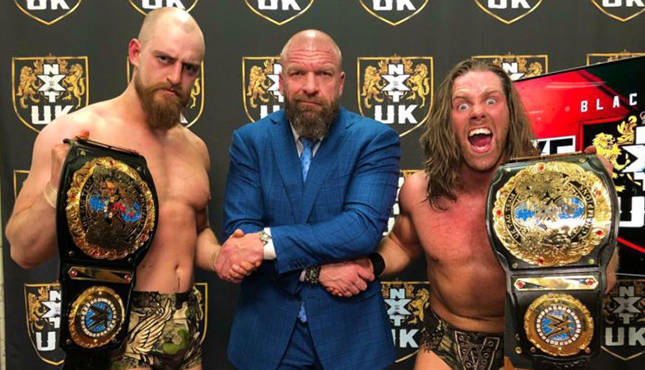 The Grizzled Young Veterans came so close to winning last year’s Dusty Cup, losing in the finals to Pete Dunne and Matt Riddle. Now, they enter it as a rejuvenated team clearly rising up the ranks again with championship gold on their mind. There has yet to be a tag team that has won both the NXT and NXT UK Tag Team Championships, so they could be destined to be the first to do that. Zack Gibson and James Drake are one of the best tag teams signed to WWE and deserve to be a winner moving forward. There’s a great chance that they are considered the favorites. 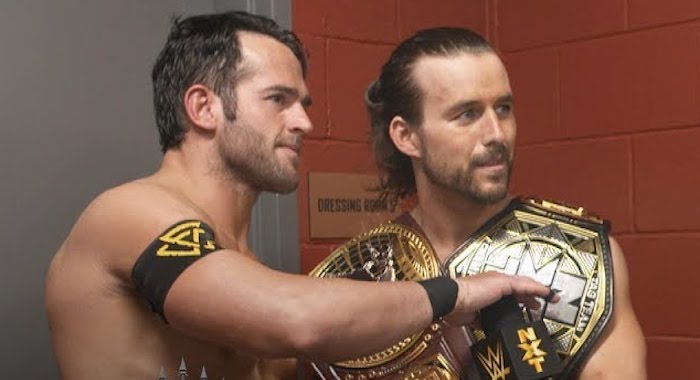 The only winners in the tournament are The Undisputed Era. So it’s only fair to think that the three-time NXT Tag Team Champions can become the first-ever two-time Dusty Cup winner. Adam Cole will enter himself for the first time in the entire tournament, despite being a part of the winning team the first time around when Roderick Strong joined the Era. It’s exciting to see how the long-time friends can gel now that the team for the first time in NXT. People have to think that they will at least make it to the finals, if not win it all. Cole can essentially become the greatest NXT performer of all-time with a win in this tournament. 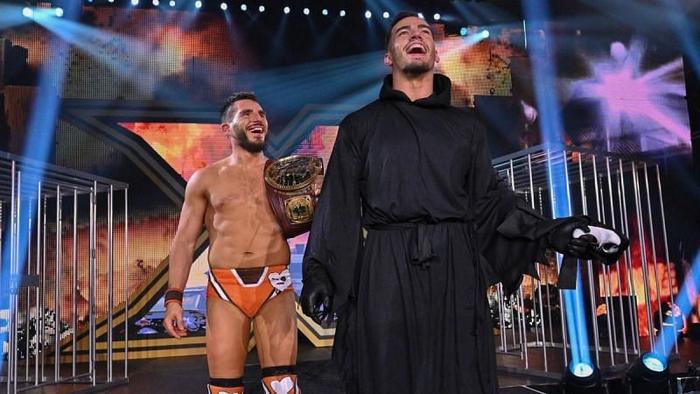 The NXT North American Champion Johnny Gargano found his way (no pun intended) long ago in the inaugural Dusty Classic when he teamed with Tommaso Ciampa to form the team #DIY. As we head into the 2021 event, Gargano will try and take young protege Austin Theory all the way to the finals. The Way has become an integral part of NXT and should find some shine in this event, so much so that they could win the entire thing. 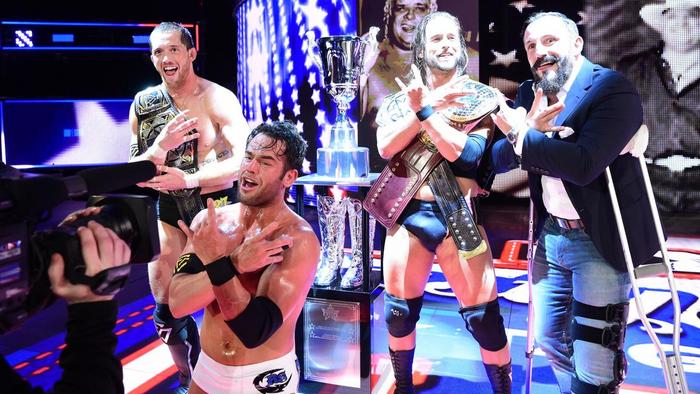 History makers making more history. It’s difficult to bet against The Undisputed Era in NXT, and it’s even more difficult to bet against Adam Cole. The longest-reigning NXT Champion in history teams with Roderick Strong, forming one of the only forms of The Undisputed Era we haven’t seen in great lengths yet. Their first matchup is with Breezango and if they can get by them, they should be able to rocket to the finals. What is perhaps more impressive about their entry is this — for the first time in a long time, the group doesn’t have a solidified direction in the black and gold brand. A return to the tag team title picture with Adam Cole being part of the tag team portion makes it feel fresh all over again. The first-ever two time Dusty Rhodes Tag Team Classic winners will be The Undisputed Era.