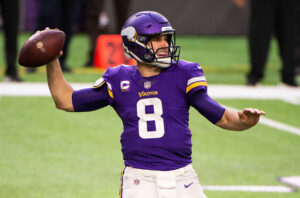 The Minnesota Vikings Can Resurrect Their Season
K. Joudry - Dec 4, 2020

If they can beat the Jacksonville Jaguars, the Minnesota Vikings would be in a strong position to resurrect their season. 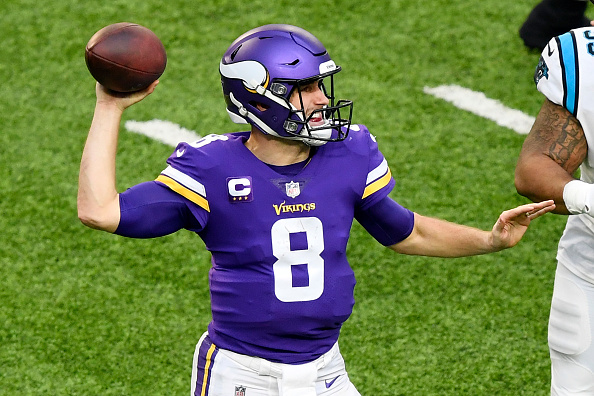 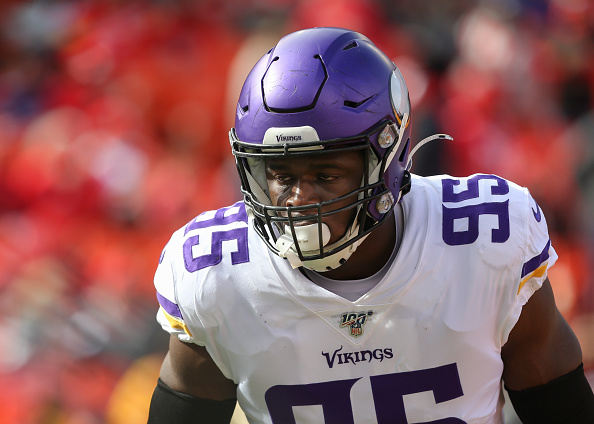 Minnesota Vikings Defense Must Improve in These Areas To Defeat Carolina Panthers
Nov 28, 2020 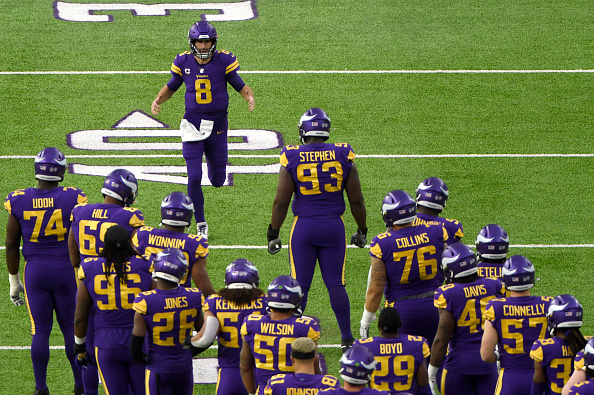 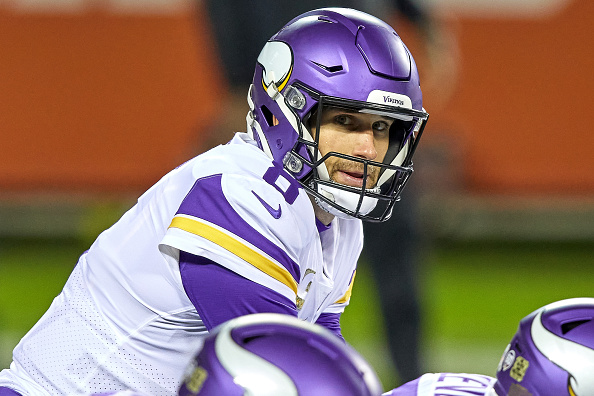 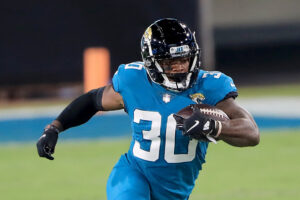 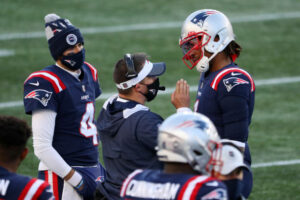