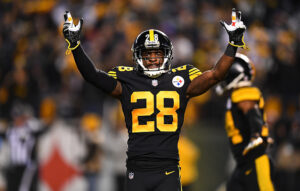 Mike Hilton has put together a solid body of work for the Pittsburgh Steelers and deserves more recoginition. 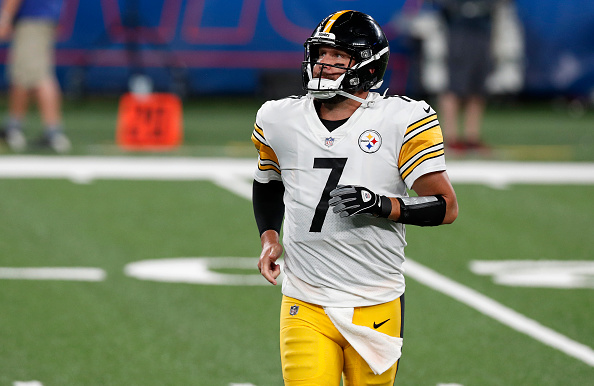 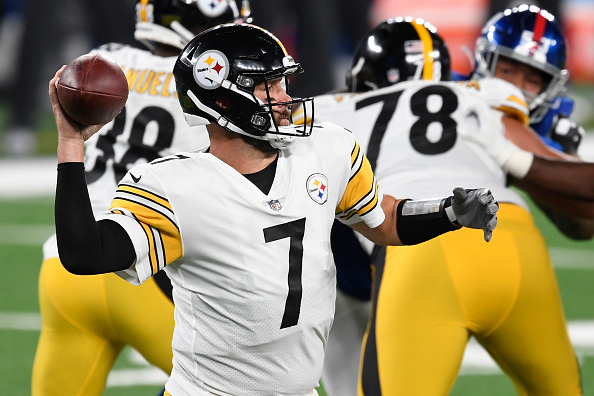 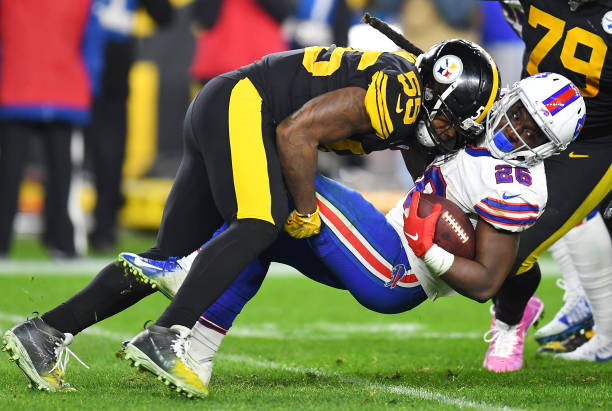