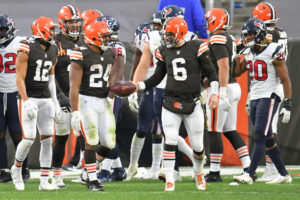 Cleveland Browns Predictions: Here’s how the rest of the season waits and may play out for Baker Mayfield and the Browns. 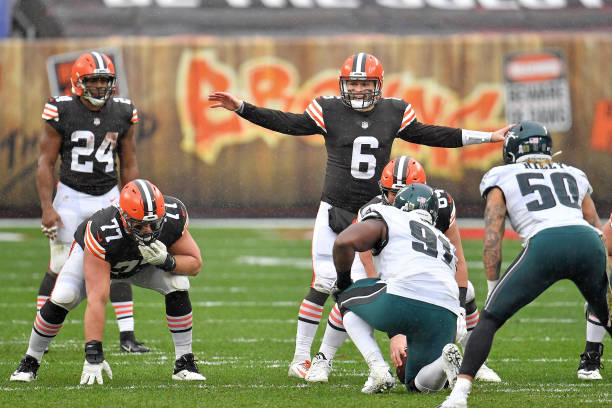 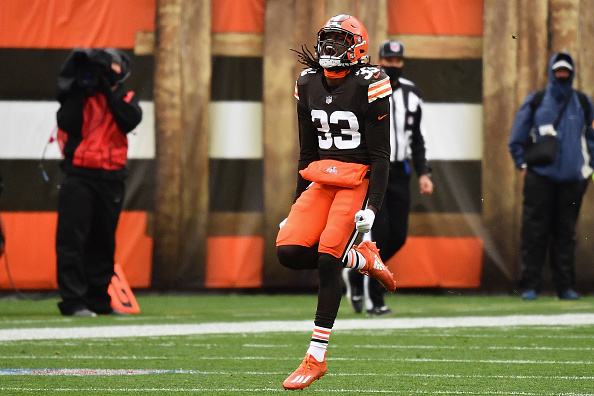 How the Cleveland Browns Defense Can Improve
Nov 17, 2020 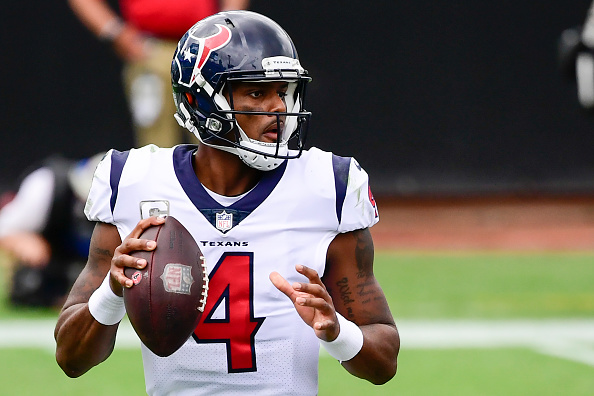 How the Cleveland Browns Can Slow Deshaun Watson Sunday
Nov 14, 2020 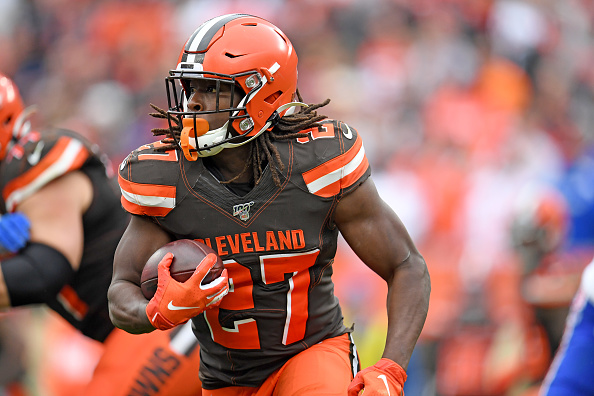 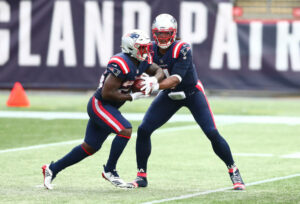 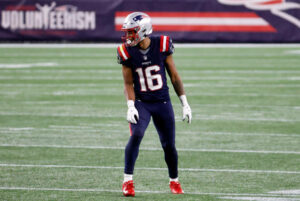 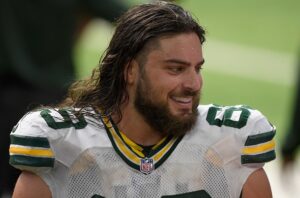 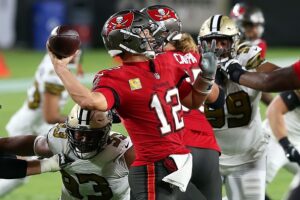 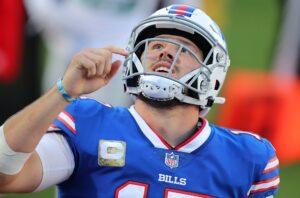 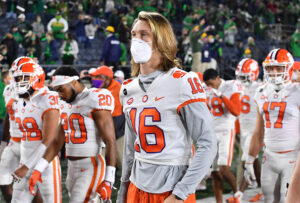