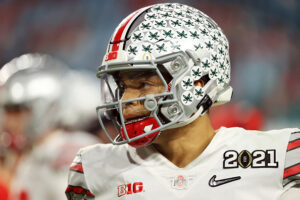 The 2021 NFL Draft was very kind to the Chicago Bears and went a long way in re-endearing Ryan Pace to fans after a rocky first five years. 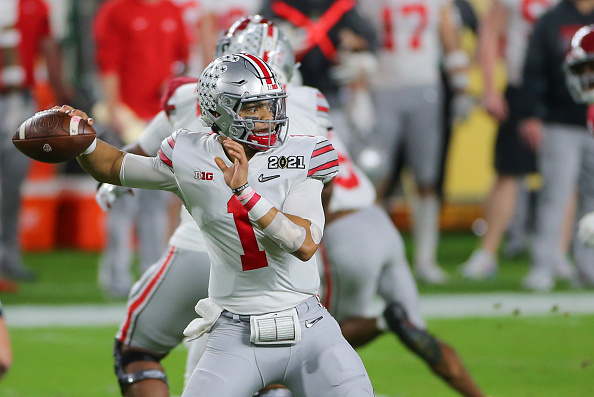 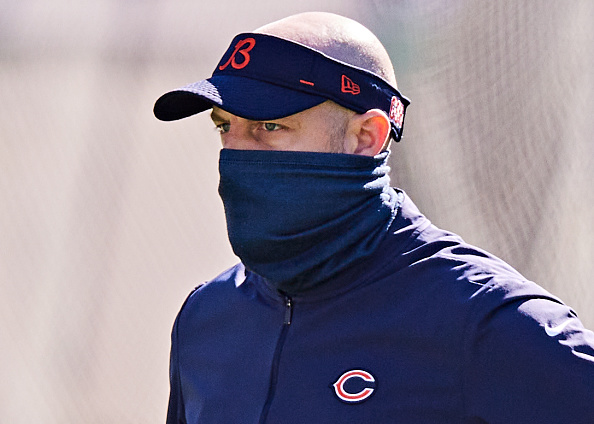 The Chicago Bears are Betting on Matt Nagy’s Scheme Over Roster
Apr 5, 2021 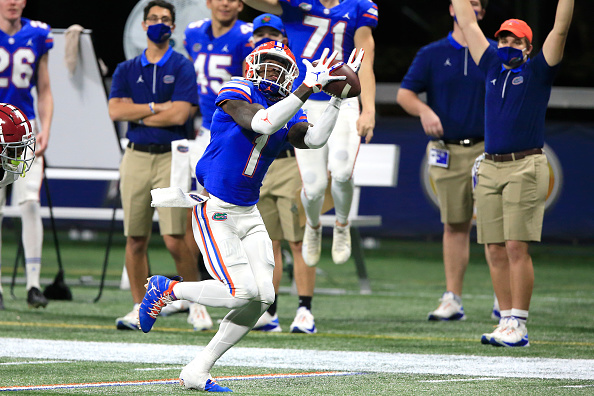 Chicago Bears Must Change Focus to Rest of Roster
Mar 30, 2021 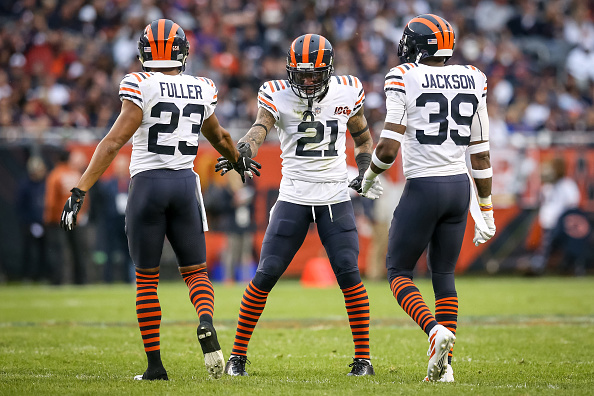 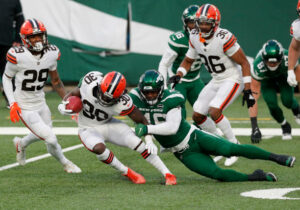 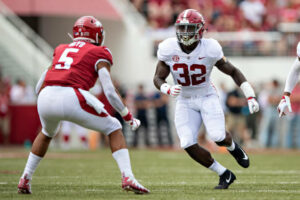 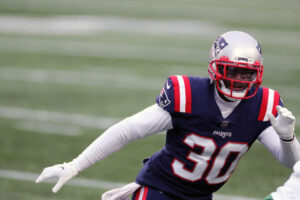 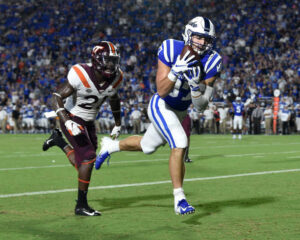 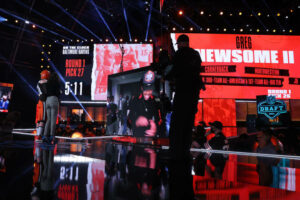 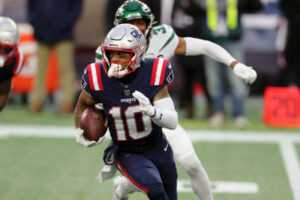 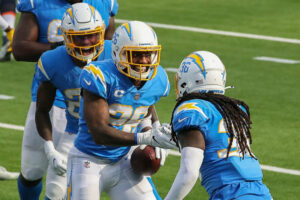 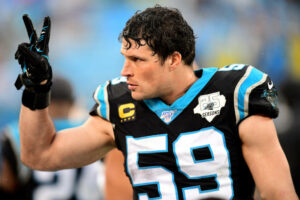