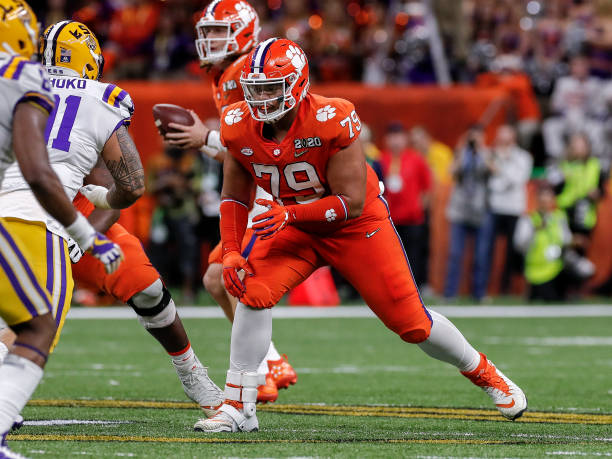 In the 2021 NFL Draft, the selection of Jackson Carman was the boldest and most important move from the Cincinnati Bengals. READ MORE 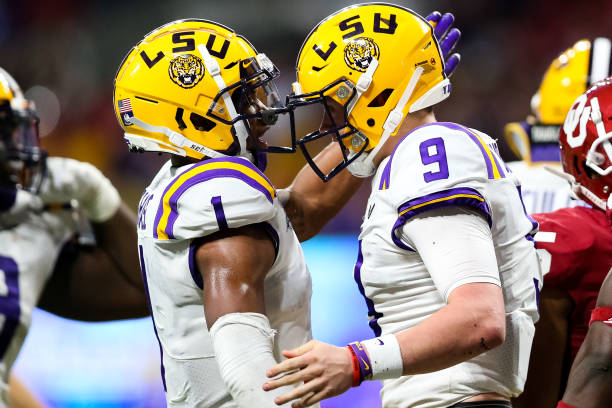 The Cincinnati Bengals 2021 NFL Draft class is on the books and the Director of Player Personnel stacked picks and grabbed Ja'Marr Chase. READ MORE 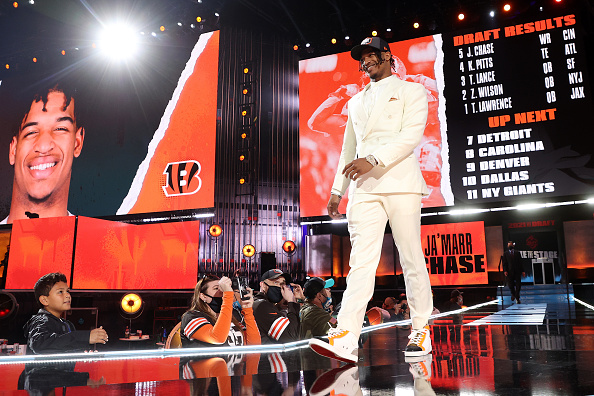 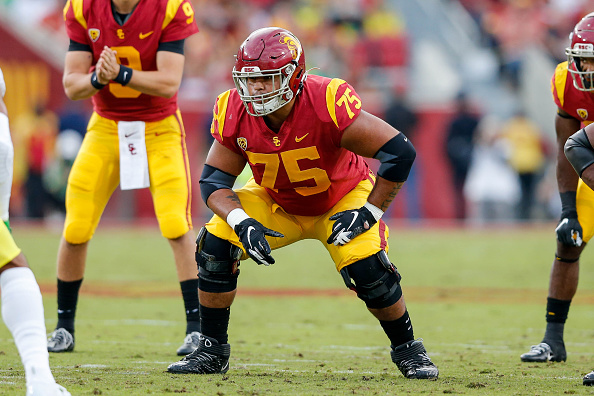 Staring at USC as a flexible lineman, Alijah Vera-Tucker is one of the top blocking prospects in this class and a great Bengals target. READ MORE 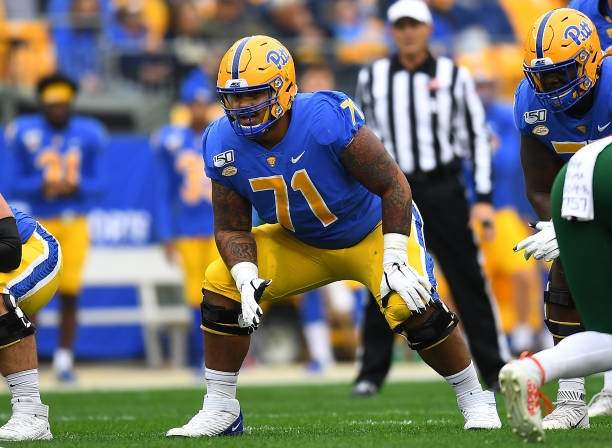 Bryce Hargrove is a physical guard with good size and surprising movement skills, making him a solid target in the 2021 NFL Draft class. READ MORE 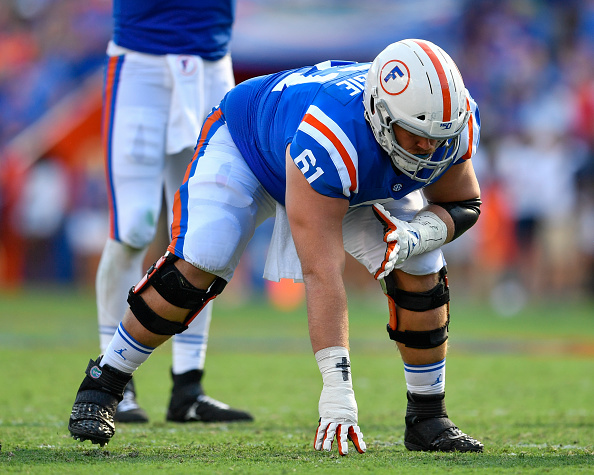 Joining the NFL Draft pool of prospects this spring, Brett Heggie is a solid and gritty center with robust experience in a talented offense. READ MORE 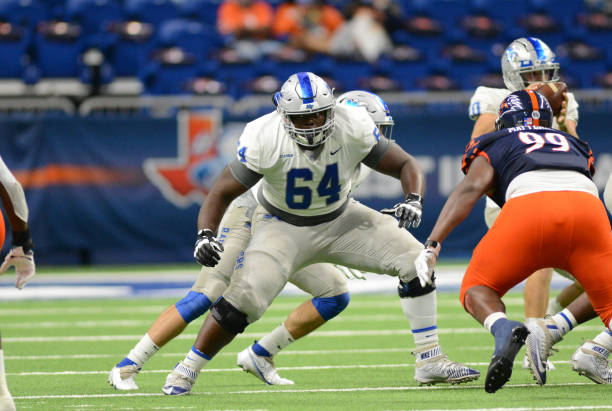 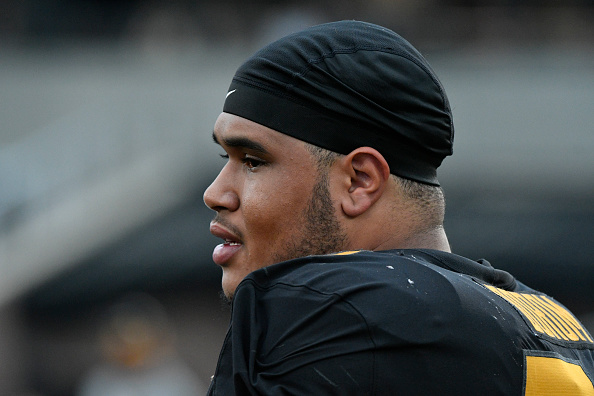 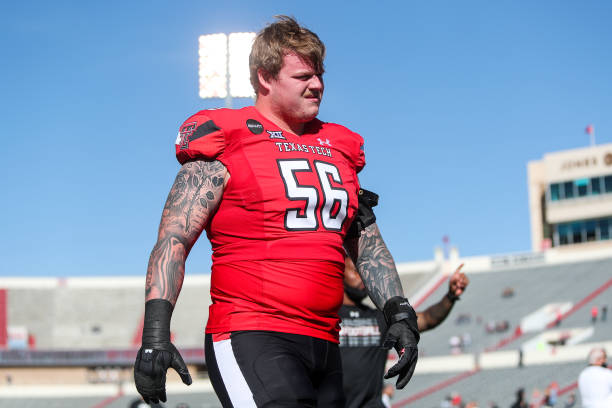 One of the most physical players in this year’s offensive line class, Jack Anderson is an interesting NFL Draft target in later rounds. READ MORE 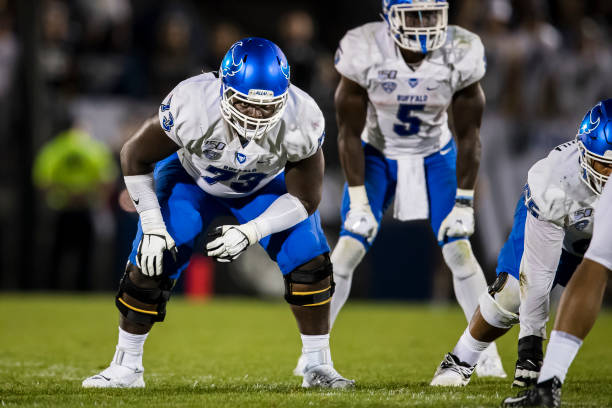