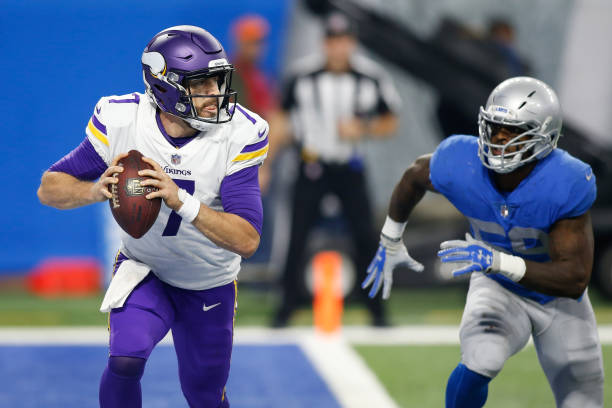 Case Keenum hasn't been named the starter for the Vikings down the stretch, but it seems like he should. Here's how he may fare in the rest of the schedule. READ MORE 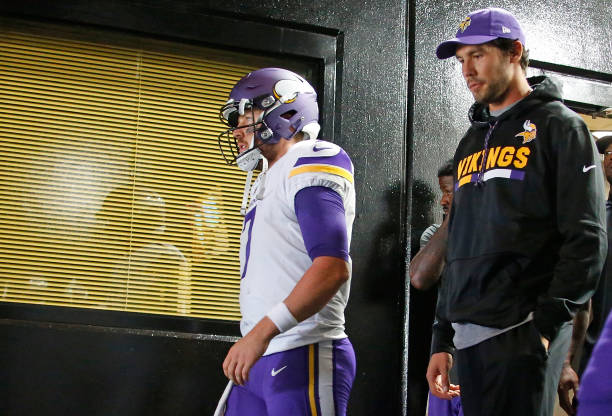 With the injury to Sam Bradford, both he and Case Keenum are preparing to start for the Minnesota Vikings, and we may not know which until game time. READ MORE 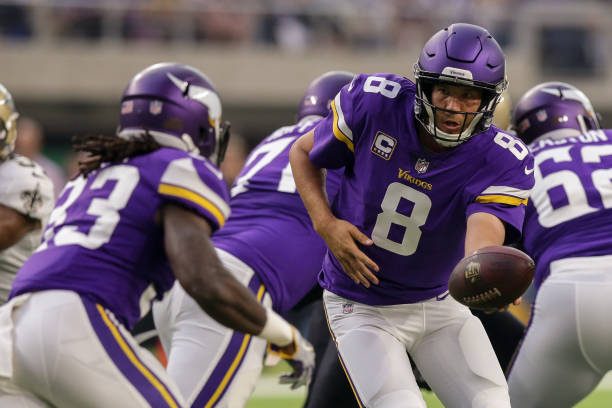 The Minnesota Vikings Keys to Victory will determine if they start the season a strong 2-0. Cook, Bradford, and the gang have their work cut out for them. READ MORE 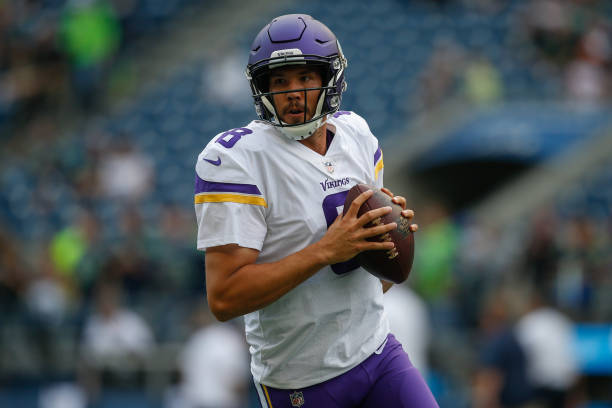 The Minnesota Vikings may face a possible quarterback controversy, depending on how Sam Bradford starts the season. Here's why it matters. READ MORE 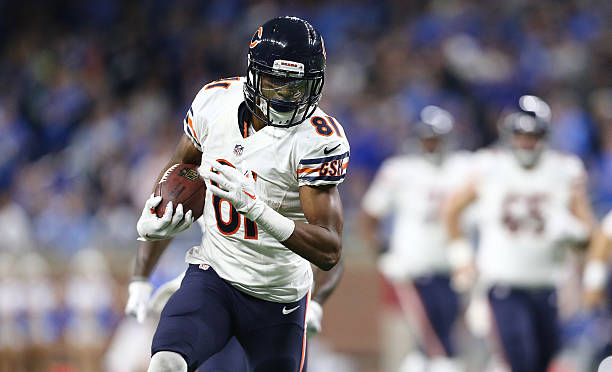 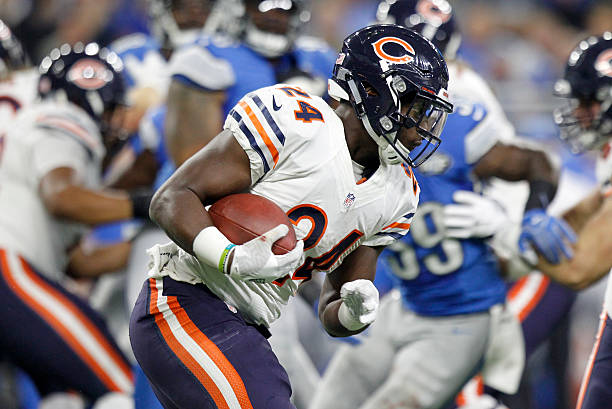 The Chicago Bears have a tough schedule this season. Here is a look at what could be some of the Bears most difficult games this season. READ MORE 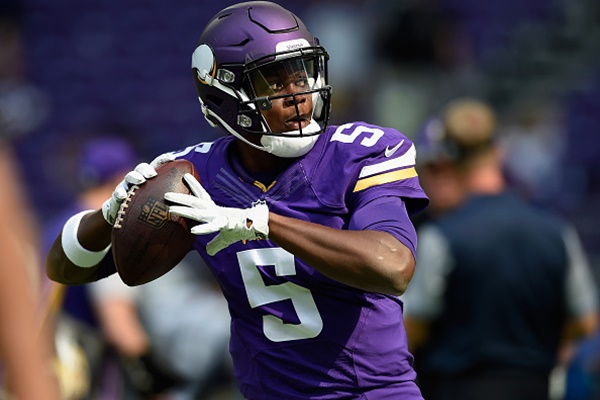 A few months ago, it seemed the Minnesota Vikings quarterback debate was over, but photos posted by Teddy Bridgewater have opened the question again. READ MORE 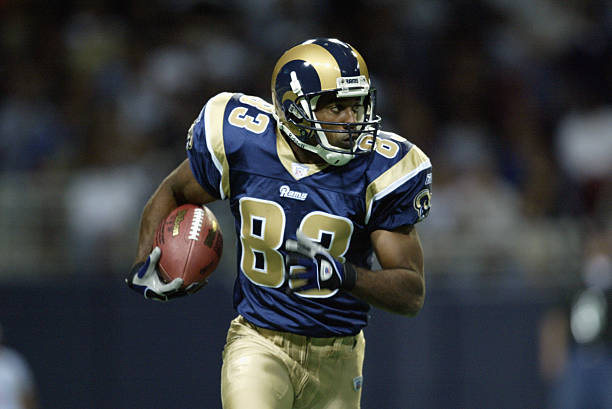 Former Minnesota Viking Yo Murphy had an unusual professional career, to say the least. Now he works to train the next generation of players. READ MORE 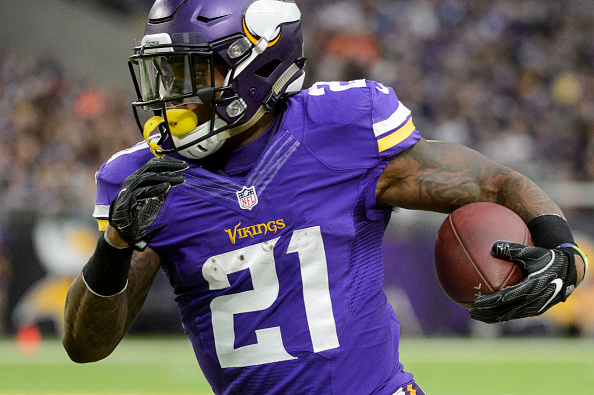 Jerick MoKinnon played first behind Adrian Peterson, and now behind Latavius Murray and Dalvin Cook. He does give the Vikings depth at running back. READ MORE 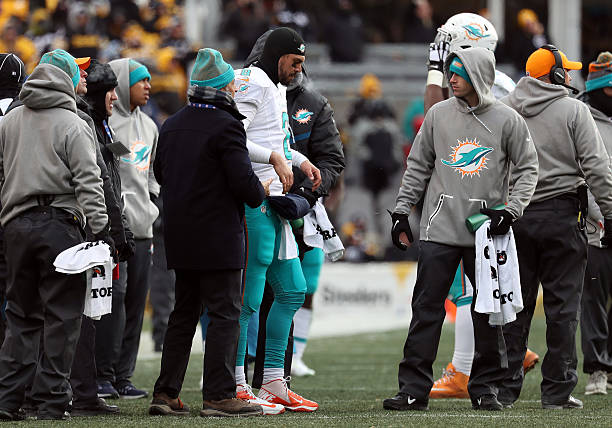 Roster exemptions are being proposed to help with the NFL concussion issues. Here is the good, bad, and ugly of the proposal. READ MORE