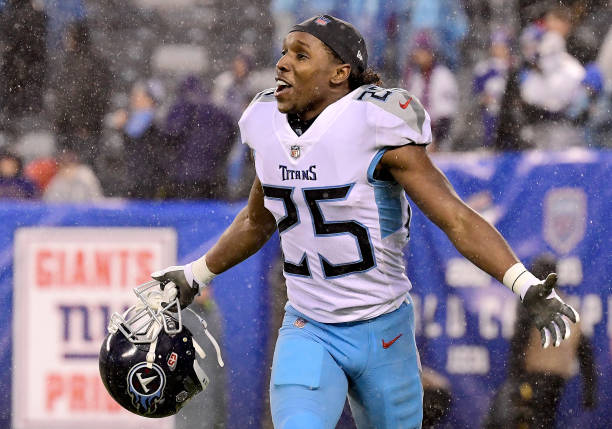 This off-season, the New York Giants made it a priority to revamp their offense. In free agency, they did so by signing weapons John Ross, Devontae Booker, Kyle Rudolph, and Kenny Golladay. Meanwhile, on the other side of the football, New York made a significant upgrade at cornerback with the addition of Adoree’ Jackson. Suddenly, this […] READ MORE 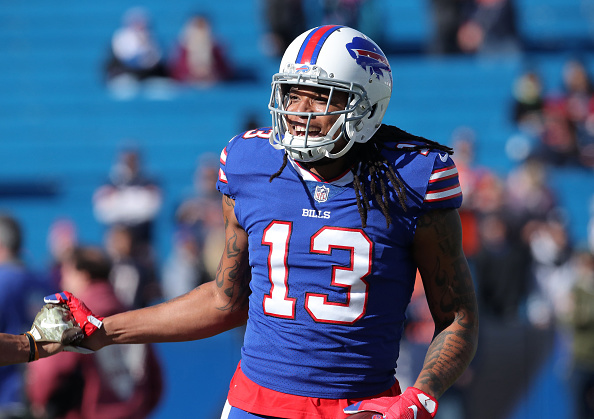 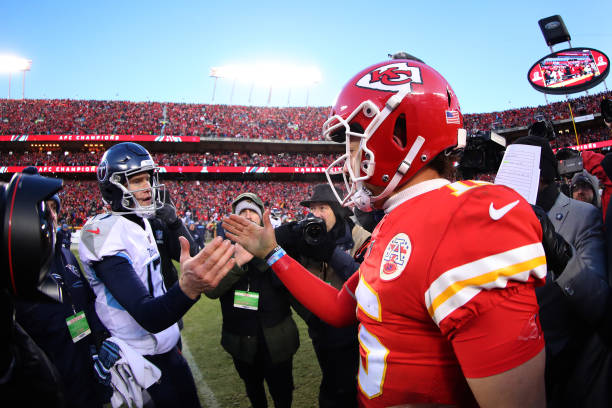 The Tennessee Titans 2021 NFL schedule features eight games against teams who went to the playoffs last season, including a three-game stretch in the middle of October against two teams (Buffalo Bills and Kansas City Chiefs) who played in last season’s AFC Championship game and their main AFC South rival, the Indianapolis Colts. That is […] READ MORE 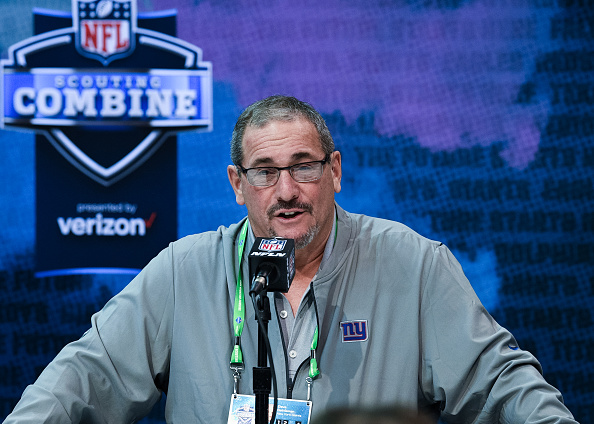 New York Giants general manager Dave Gettleman traded down in the 2021 NFL draft to set up the franchise perfectly for 2022. READ MORE 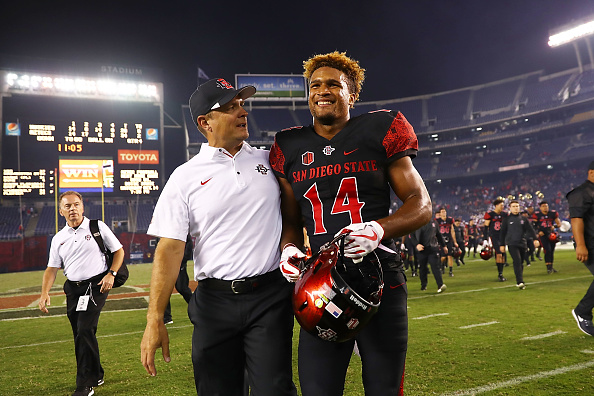 Tariq Thompson is one of the most decorative safeties in the history of San Diego State football and he could ideal fit for any NFL team. READ MORE 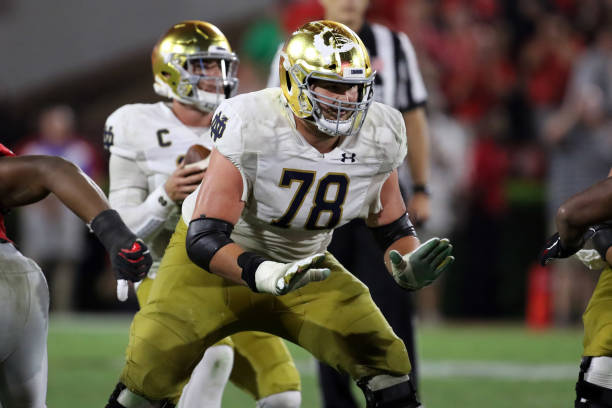 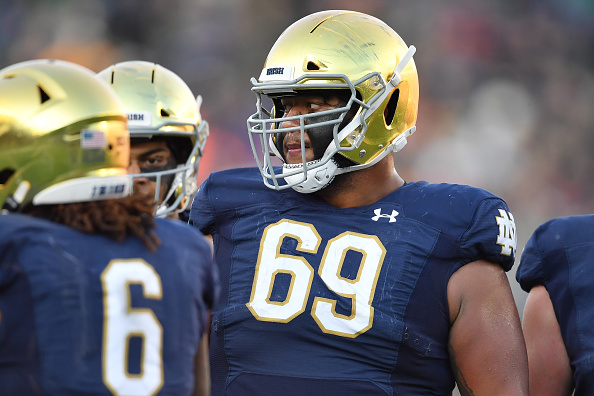 Aaron Banks is the next name in a long line of quality offensive linemen joining the NFL from "Offensive Line University," Notre Dame. READ MORE 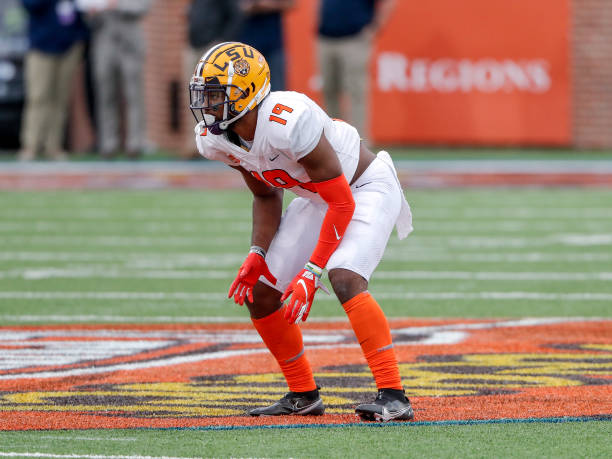 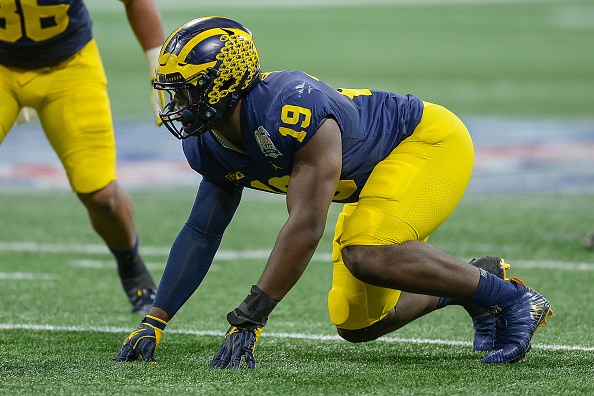 Kwity Paye is one of the top edge pass rushers in the 2021 NFL Draft, but will his playing career far exceed the expectations placed on him. READ MORE 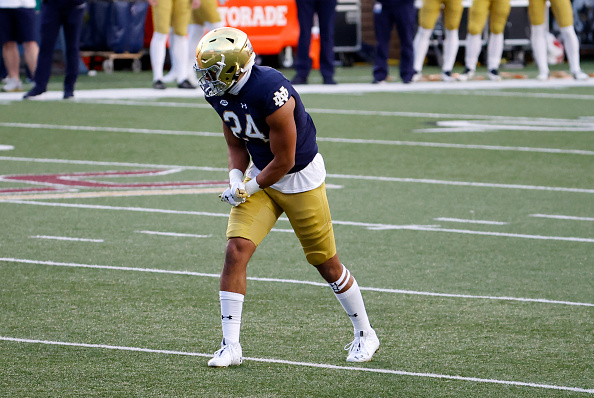 Notre Dame tight end Tommy Tremble is an NFL Draft prospect who has enormous potential, but time is needed for him to develop his talents. READ MORE