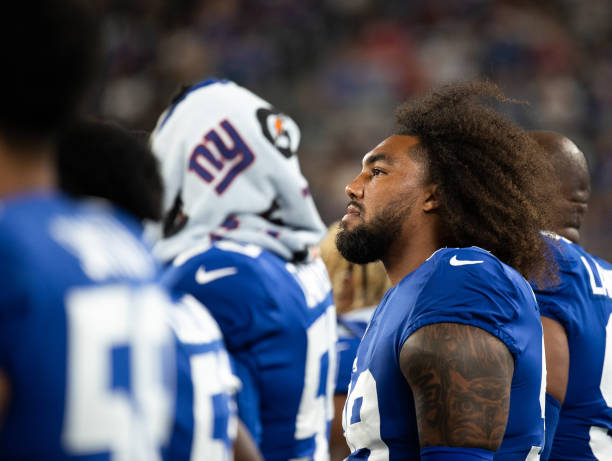 The 2021 NFL season has passed the first quarter pole and one of the major disappointments has been the play of the New York Giants defense. You get the impression this situation will not change unless there is a vast upheaval of the team’s defensive philosophy. Patrick Graham is in his second year as Giants […] READ MORE 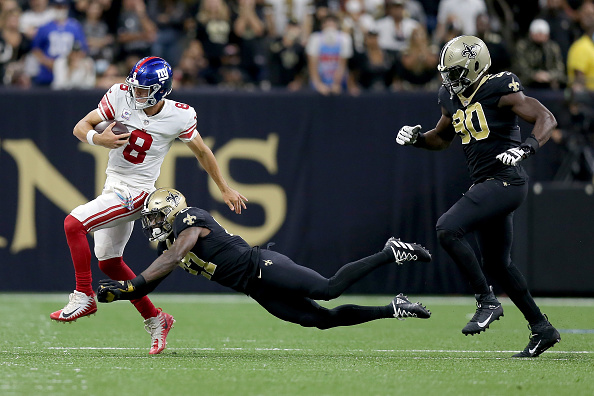 The sometimes tumultuous evolution of New York Giants Daniel Jones has brought him on the verge of becoming an elite NFL quarterback. READ MORE 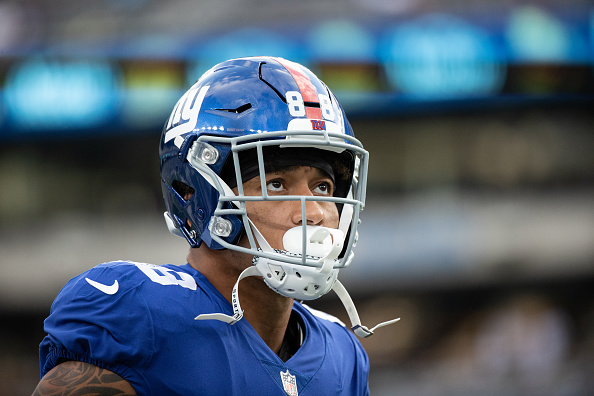 Evan Engram has a unique situation as he controls his own fate with the Giants. Play well and he will remain with the team next season. READ MORE 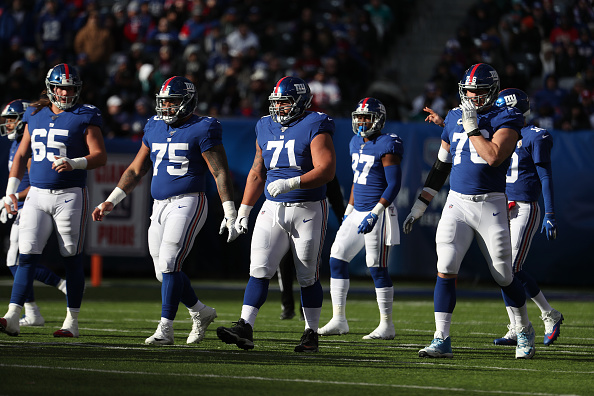 The New York Giants offensive line have lost two key starters that may force the franchise to look for reinforcements via free agency. READ MORE 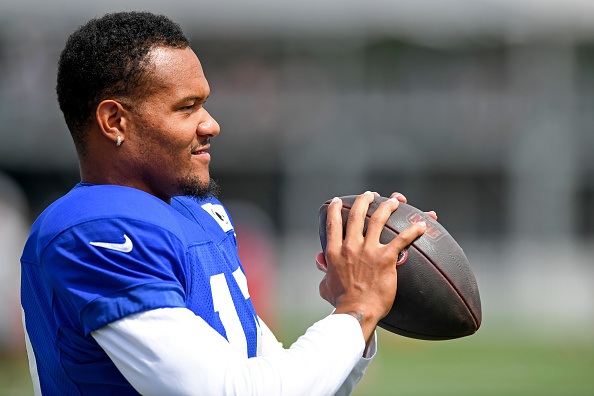 The key to the success of the 2021 New York Giants will be the production of the wide receiver unit as the group is deep with talent. READ MORE 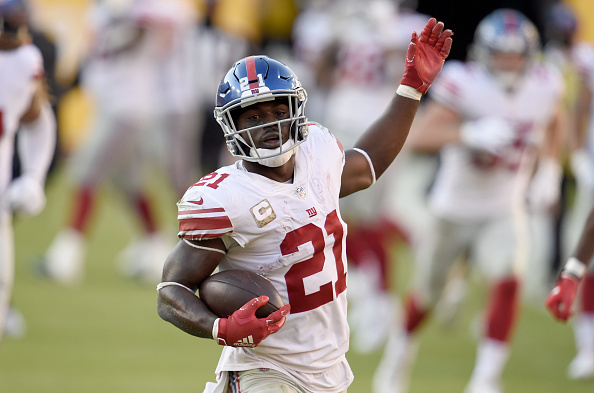 Signing Jabrill Peppers to a long-term contract should become a top priority of the New York Giants before the start of 2021 season. READ MORE 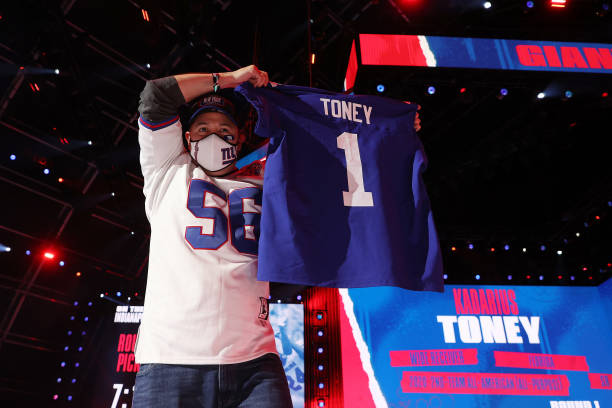 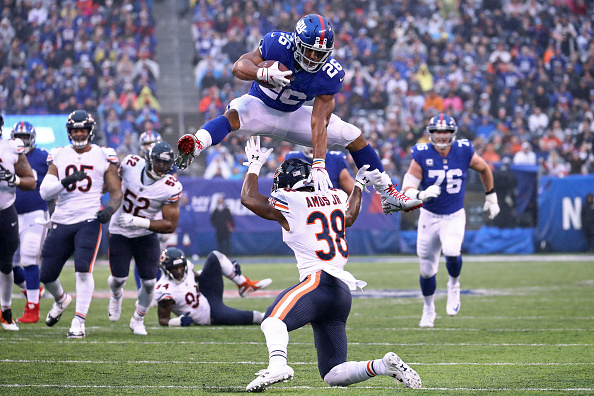 The Giants expectations for Saquon Barkley are for him to be healthy and a dominant force in the NFL once again after recovering. READ MORE

The New York Giants have been looking for more consistent pass rushing from the edge position. The front office believes they may have solved this problem with the drafting of Azeez Ojulari in the second round of last April’s NFL Draft. No question, he brings a long-decorated skillset from his collegiate days at Georgia, which […] READ MORE 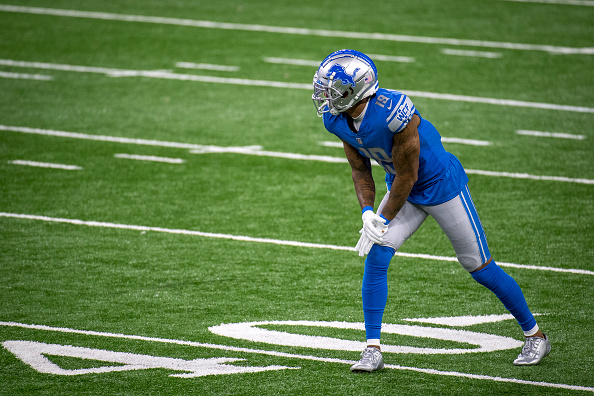