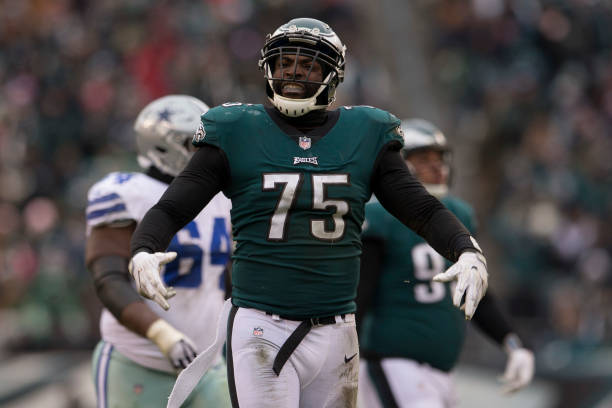 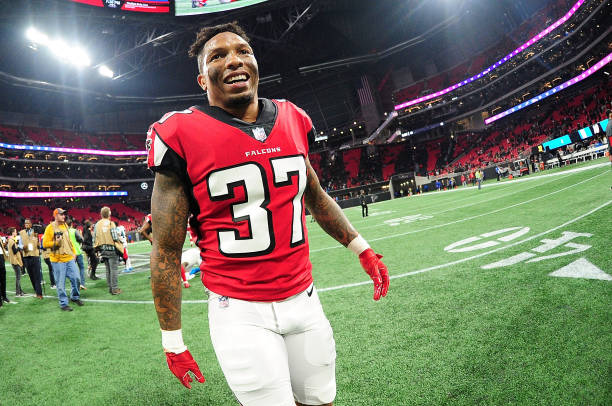 The Atlanta Falcons drafted Ricardo Allen in the fifth round of the 2014 NFL Draft. Though he saw no action during his rookie year, he's made a total of 50 starts in both the regular season and playoffs since. It included making seven tackles in Super Bowl LI. READ MORE 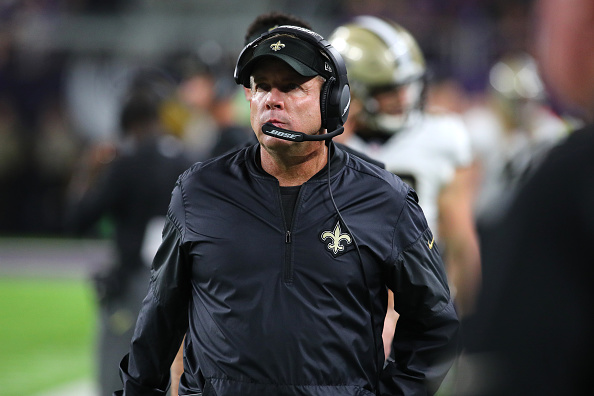 While they had a great draft and a great preseason, this may be a new season with the same problems for the Saints. These are our week one Saints takeaways. READ MORE 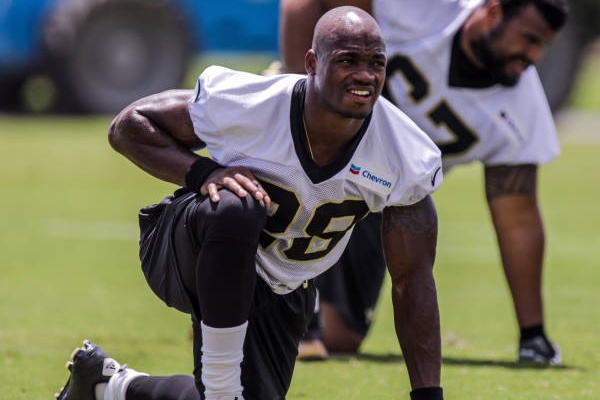 The signing of former Minnesota Vikings running back Adrian Peterson with the New Orleans Saints is a confusing story that should see positive results. READ MORE 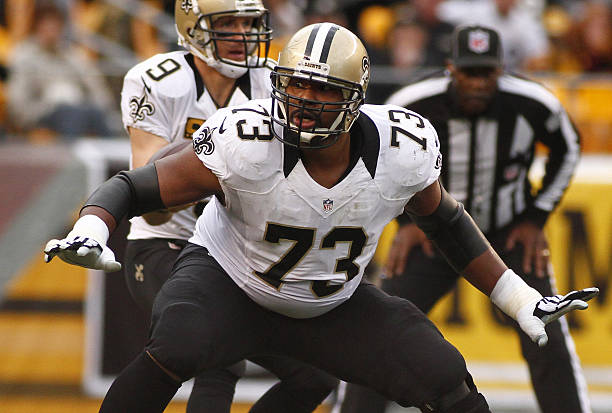 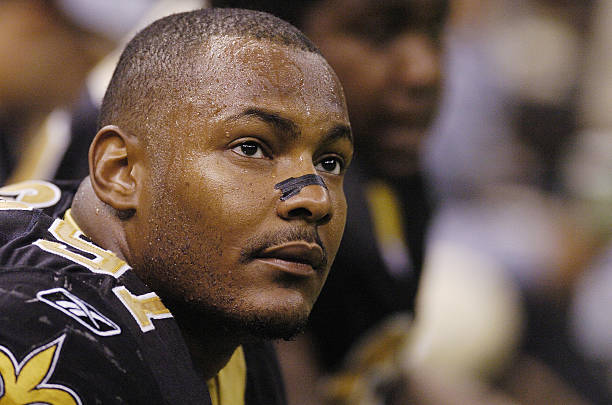 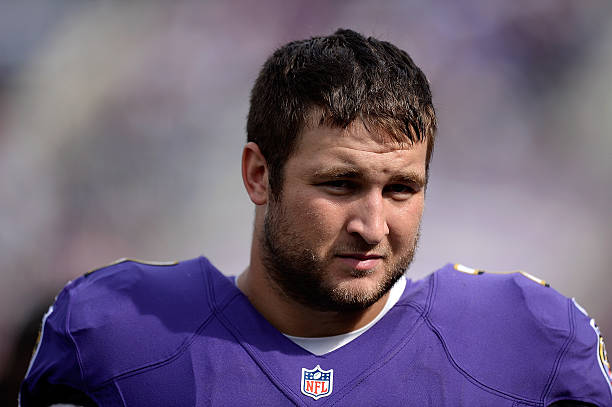 Ricky Wagner has been very solid since the Baltimore Ravens took him in the fifth round of in 2013, and now he's getting paid accordingly. READ MORE 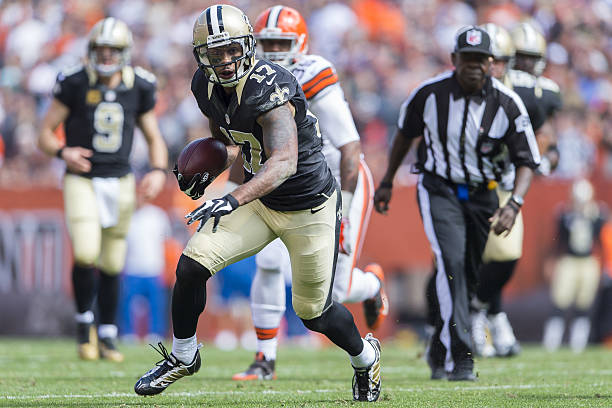 Former New Orleans Saints wide receiver was arrested on Monday for failure to play roughly $400,000 in child support to his ex-wife. READ MORE 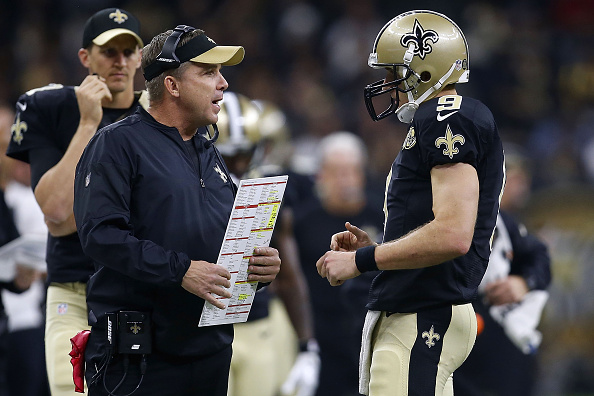 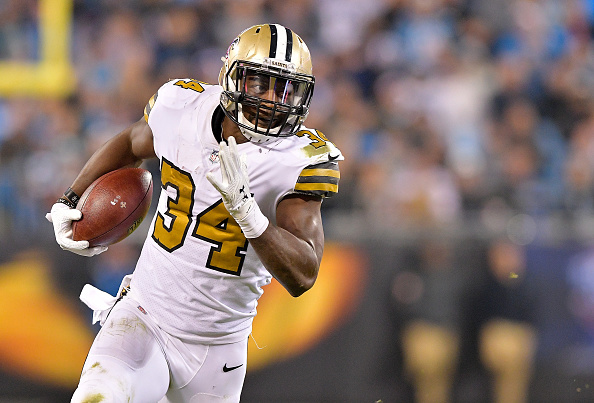