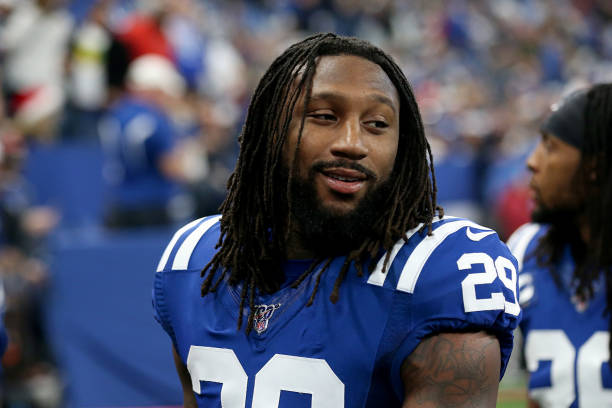 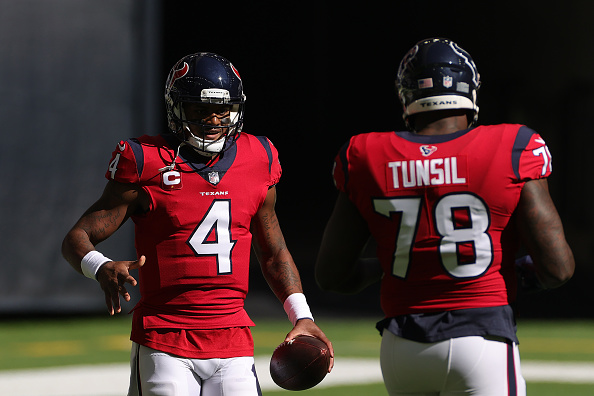 Houston Texans are one of the NFL teams who have been no strangers to being front-page news in 2021. Deshaun Watson might not play for Houston again... READ MORE 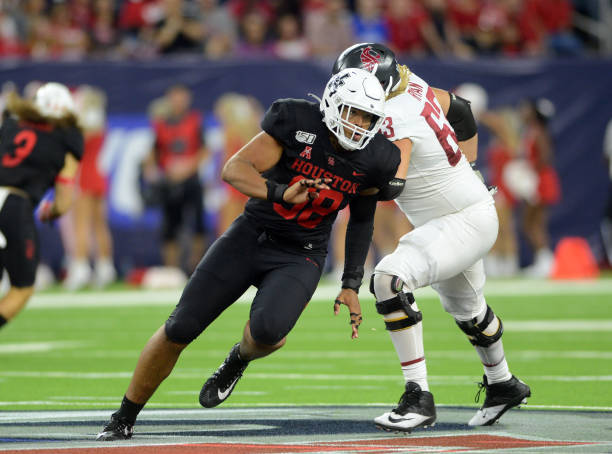 Payton Turner selection by the New Orleans Saints in the first round of the NFL Draft caught many draft analysts and the fan base by surprise... READ MORE 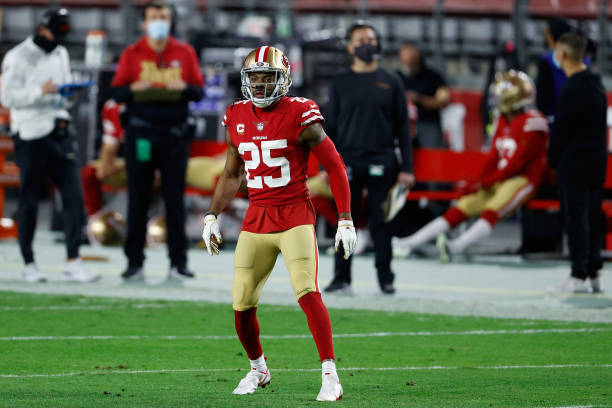 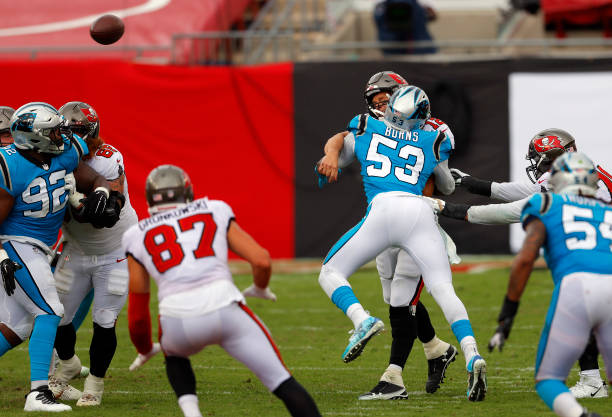 Carolina Panthers Schedule Breakdown: Ranking Every Game By Difficulty. Can the Panthers compete for a playoff spot in the NFC South? READ MORE 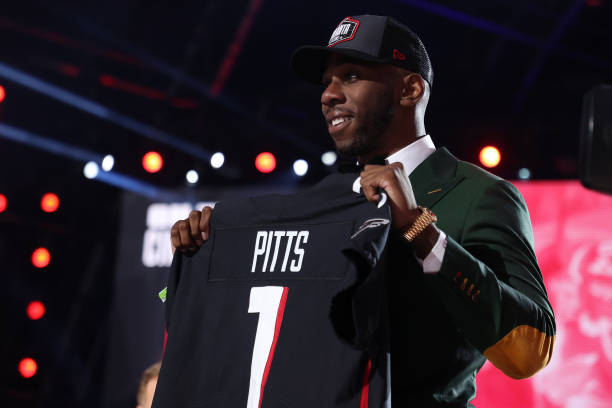 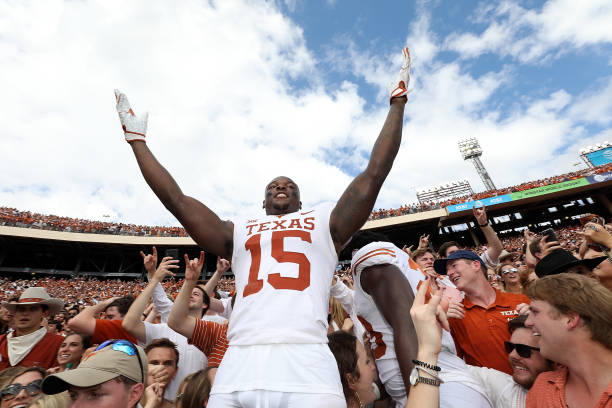 Chris Brown NFL Draft Overview. Some view Chris Brown as a slot cornerback prospect but he lined up all over the field for Texas in college.. READ MORE 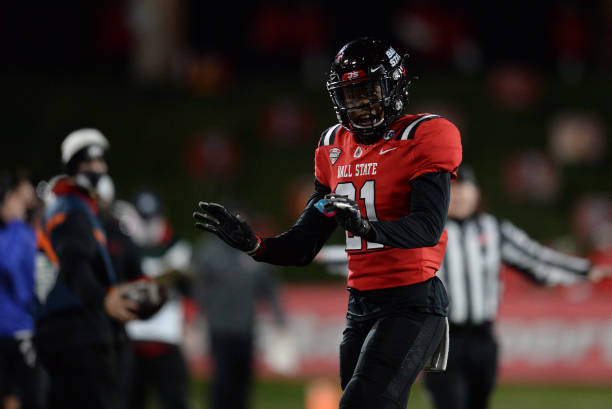 Antonio Phillips NFL Draft Overview. Has a well-rounded skillset in college that makes him a draftable cornerback as a developmental project... READ MORE 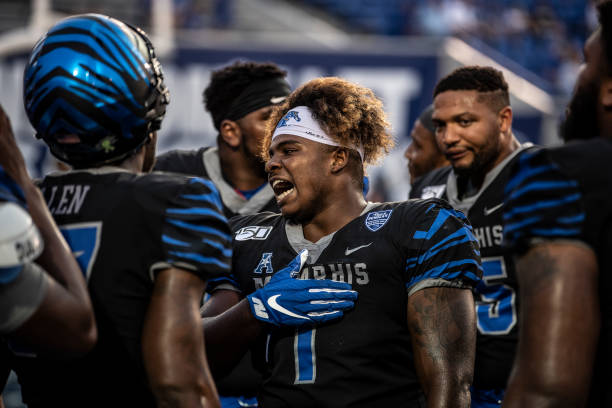 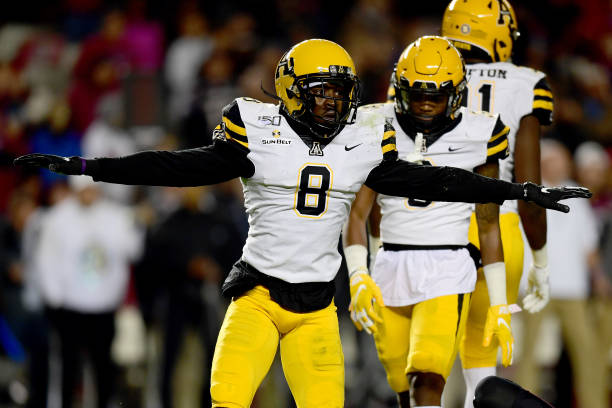