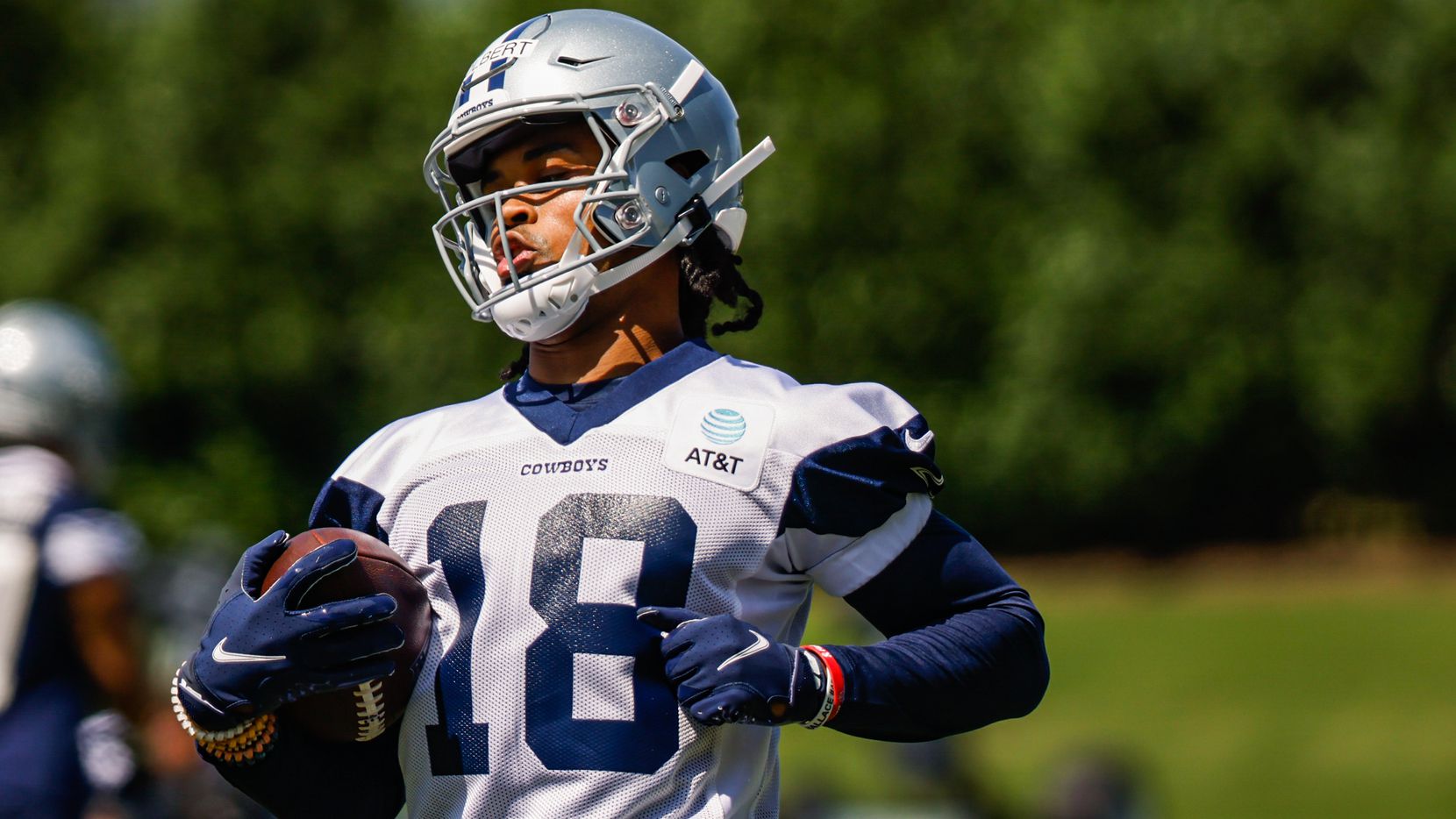 With another year of high expectations, there are a few Dallas Cowboys offensive players who need to step up in Training Camp. READ MORE 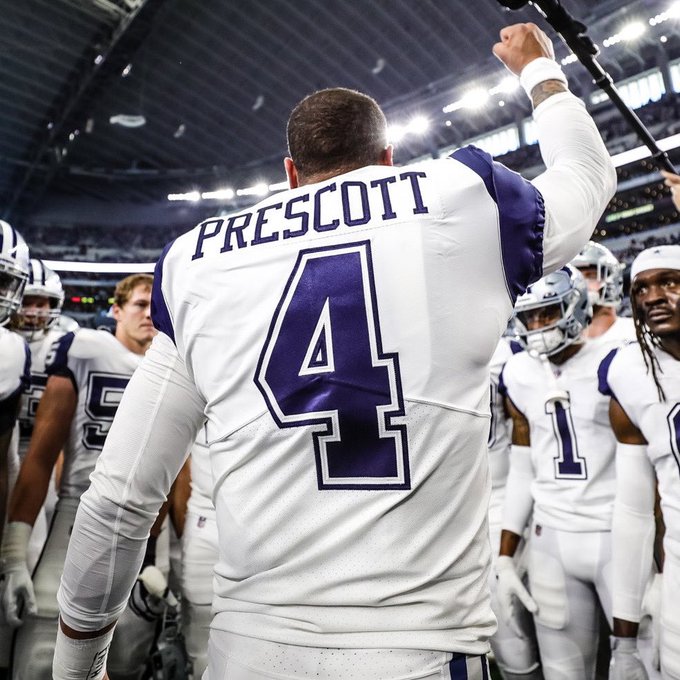 Dak Prescott must show toughness again in the 2022 season. Prescott has been resilient in his career and he will need to be again in 2022. READ MORE 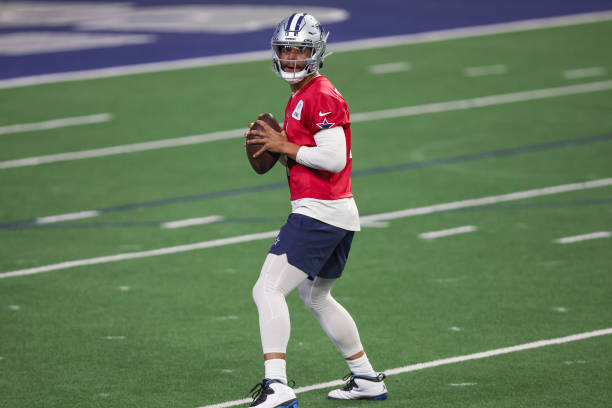 The Dallas Cowboys won the NFL’s NFC East division last season with a 6-0 record within the division. It was a dominant outing by the Cowboys, and they’re looking to repeat as champions. But bettors aren’t betting on them to win the NFC East again since no team has won the division in consecutive years […] READ MORE