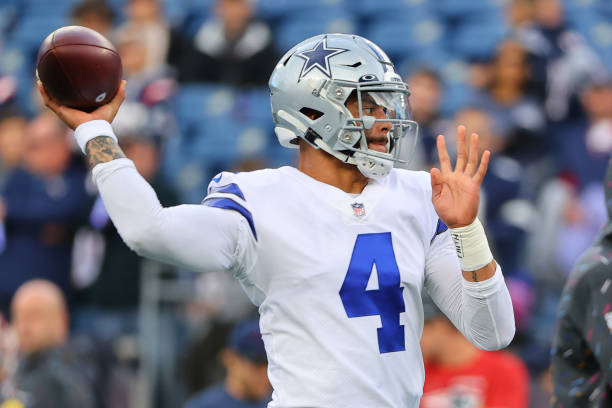 Dak Prescott is playing like the MVP, plus taking a look at the who should be the other leading MVP candidates of the first half of 2021. READ MORE 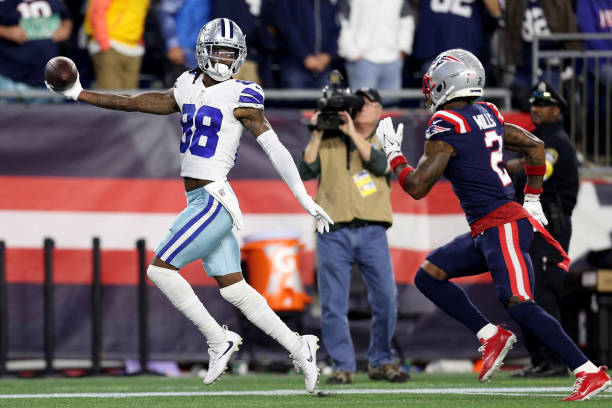 Dallas Cowboys defeat the New England Patriots despite multiple miscues. Prescott and the Dallas offense come out on top in overtime. READ MORE 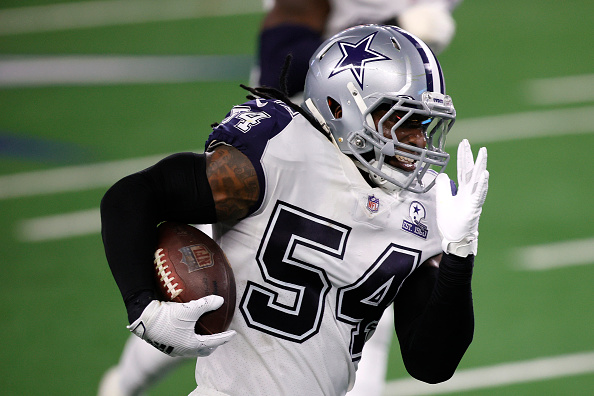 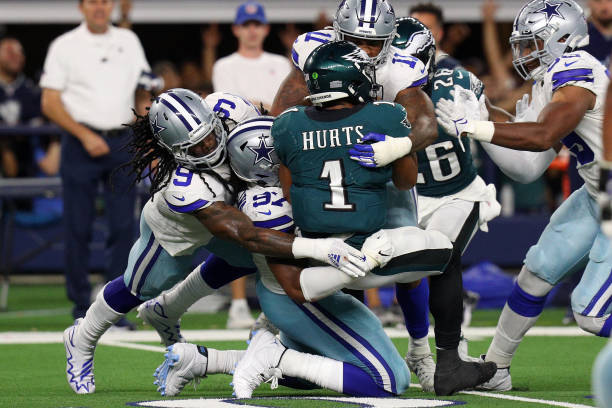 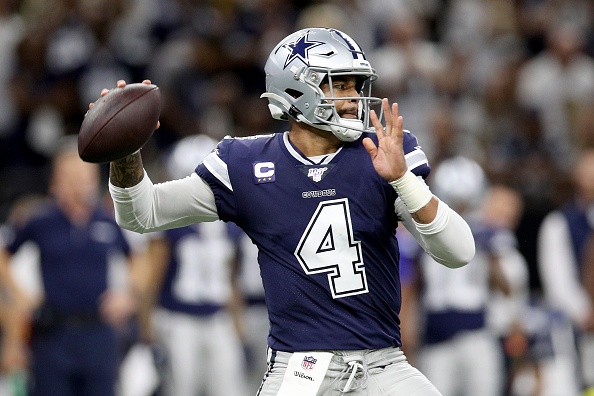 Dallas Cowboys Week 3 passing attack crucial versus the Philadelphia Eagles. If Dallas wants to win this week it will be done through the air. READ MORE 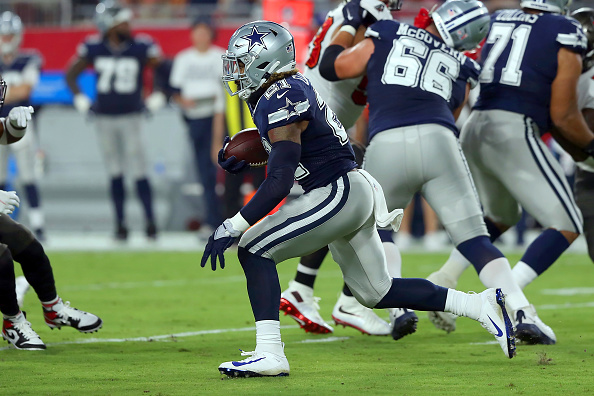 Ezekiel Elliott is the Key for Success in Week Two vs. the Chargers. Time of Possession and fresh legs for the defense spell success READ MORE 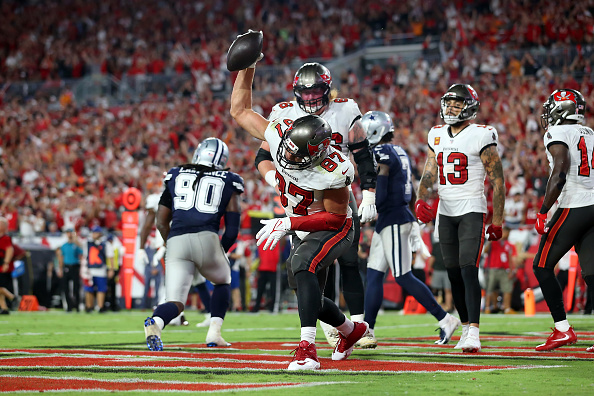 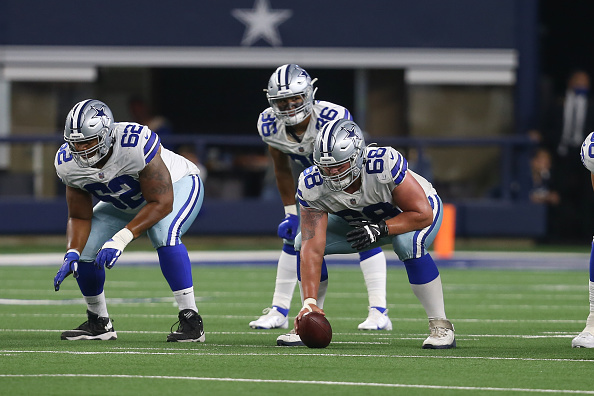 Read about the 2021 Dallas Cowboys keys to success: Dak Prescott's health, Offensive Line Play, and getting off the field on third down. READ MORE 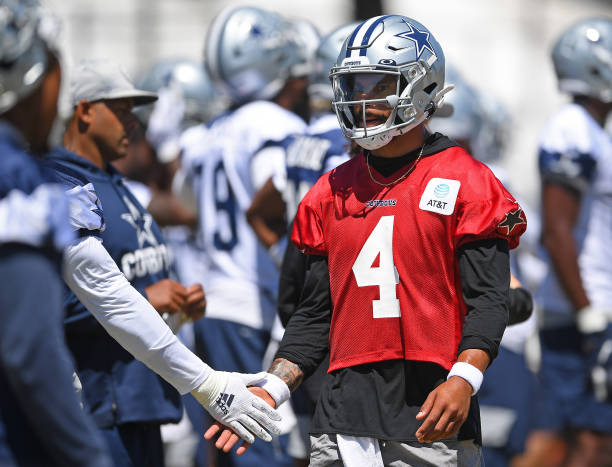 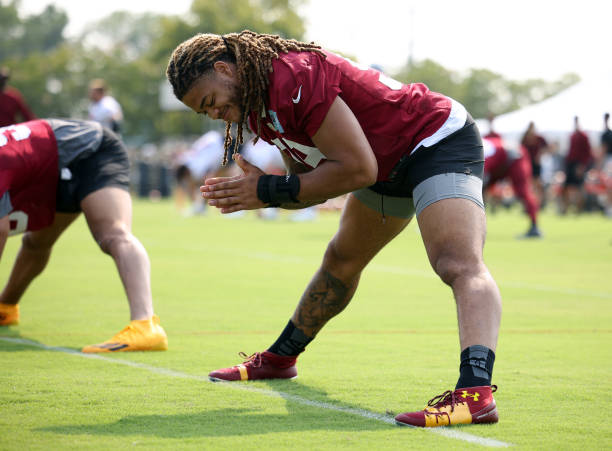