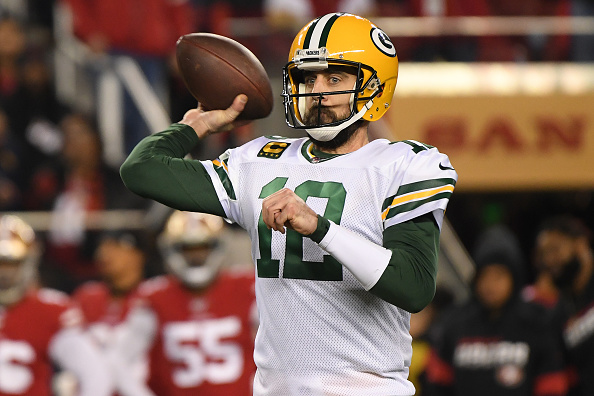 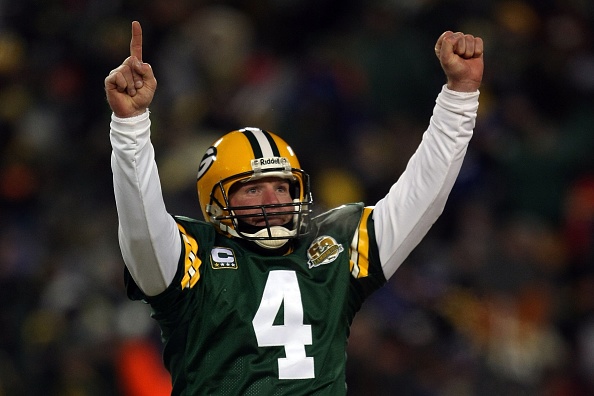 Throughout NFL history, players provided some stunning plays that made the NFL more fun to watch. Here is the most fun player to watch from each NFL team. READ MORE 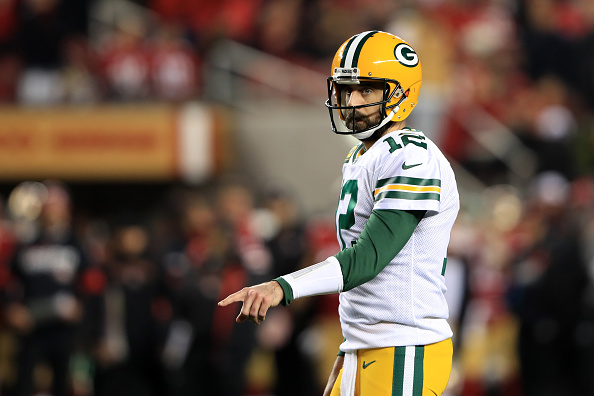 Green Bay Packers 2010s All-Decade Team: The Packers were one of the NFL's top franchises in the 2010s, but who were their top players during that time? READ MORE 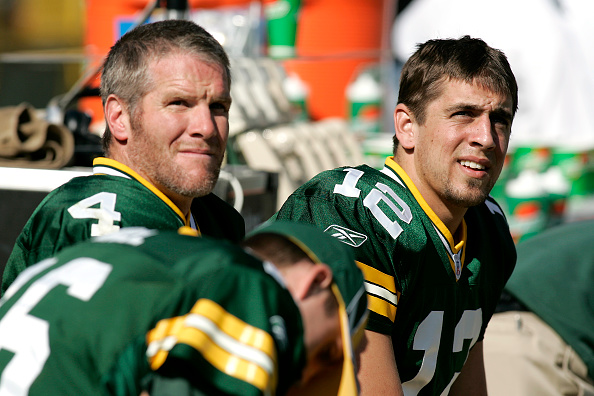 Packers quarterback room: In 2005 and 2020, the Packers used thier first round selection on their quarterback of the future; question is, how do they compare? READ MORE 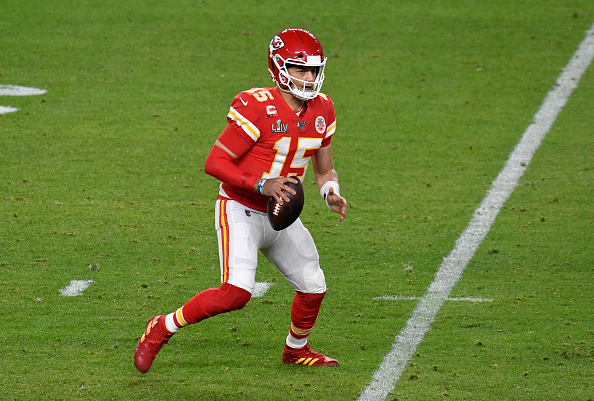 Greatest Selections of Each Top 10 Draft Slot: Here are the best players still playing in the NFL taken at each pick in the top 10 of the NFL Draft. READ MORE