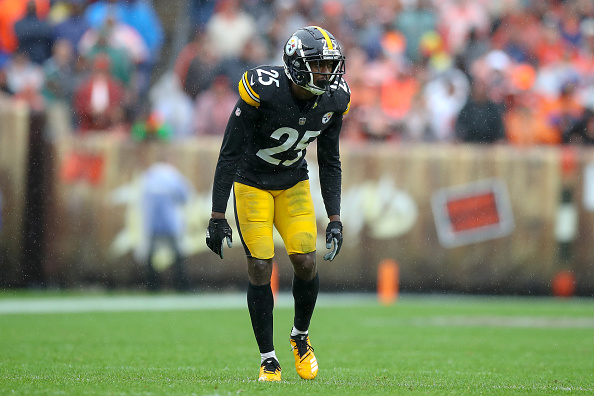 The Chicago Bears secondary has become a bit thinner as of Tuesday. According to ESPN’s Adam Schefter, Artie Burns went down with the injury during a Tuesday padded practice, which hasn’t been the first or even the most notable injury around the league. Dallas Cowboys defensive tackle Gerald McCoy also had his season shortened by […] READ MORE 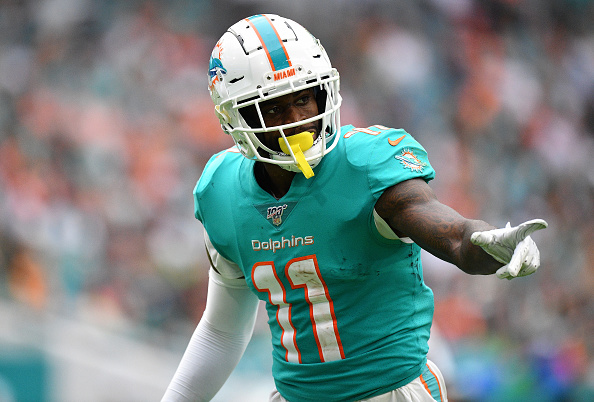 In this part of our series on the faces of each NFL franchise for 2020, we will take a look at the faces of the Miami Dolphins roster. READ MORE 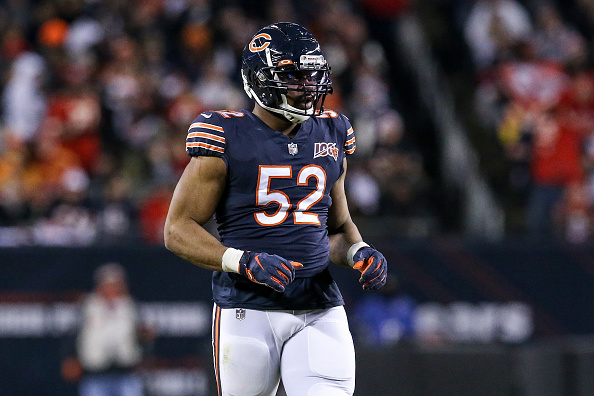 Two seasons have passed since the trade that sent Khalil Mack from the Oakland Raiders to the Chicago Bears. Can we assess the winner of that deal yet? READ MORE