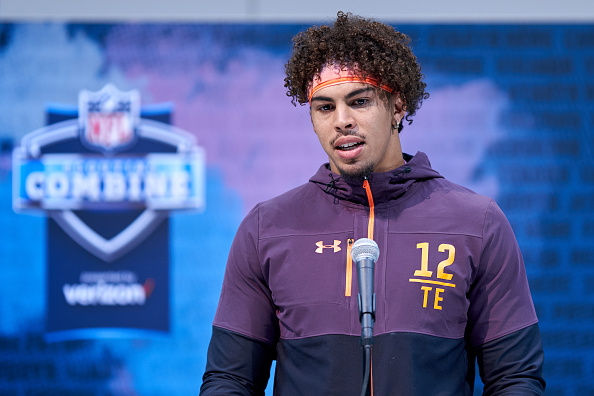 With comparisons to Vance McDonald and Eric Ebron, many teams have their eyes on Josh Oliver, even though he needs work to realize his full potential. READ MORE 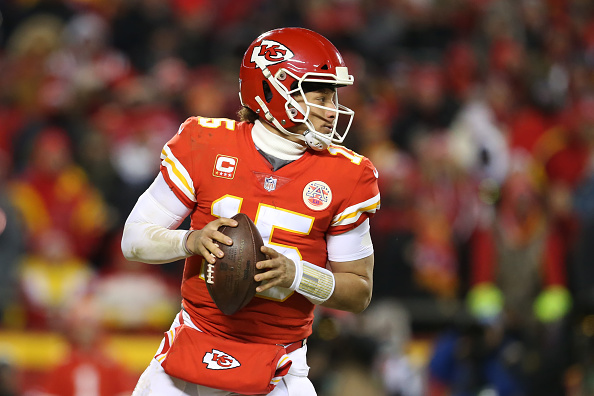 We have arrived at our third and final part of the pre-draft quarterback situation series, revealing the top 10 teams in the league. READ MORE 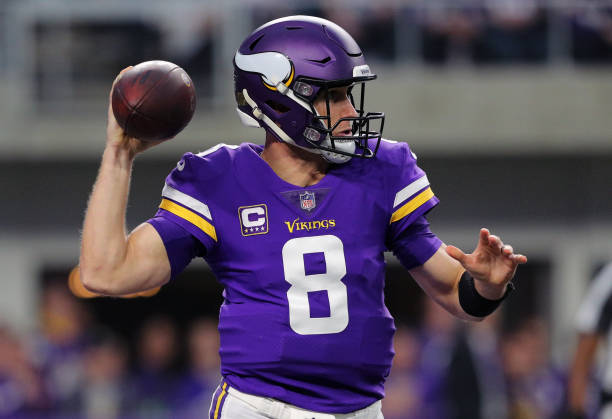 in Part Two of this series, we review the middle tier of quarterbacks in the NFL. Each team has something to prove and jump up or fall down these rankings READ MORE 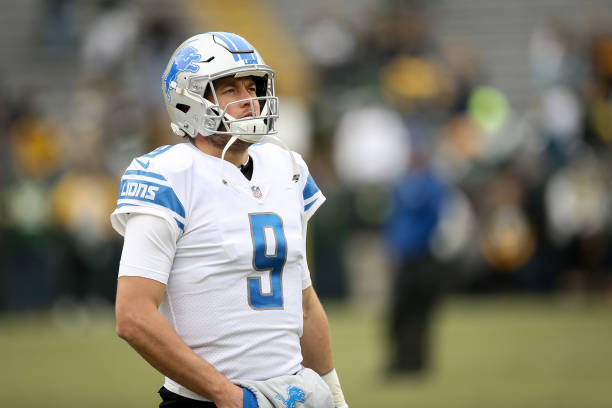 2019 NFL Quarterback Rankings - Part One: Which teams have the worst quarterback situations heading into the 2019 NFL Draft? READ MORE 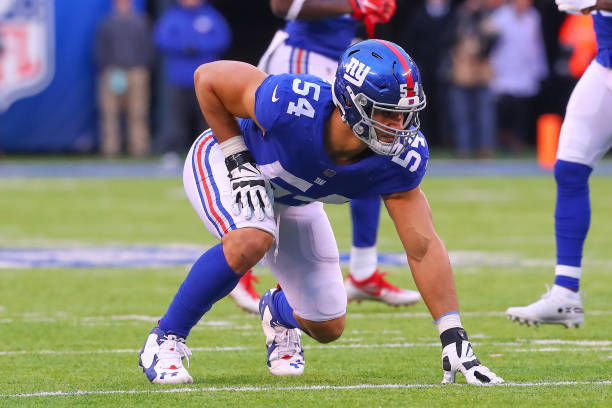 New York Giants linebacker Olivier Vernon will be sent to the Cleveland Browns in exchange for right guard Kevin Zeitler along with a swap of draft picks. READ MORE 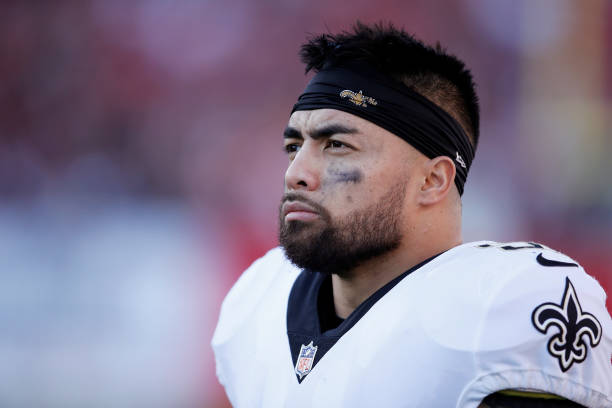 Manti Te’o is now a 28-year-old free agent looking for a breakthrough in his professional career. Despite injuries, he can bring experience and depth. READ MORE 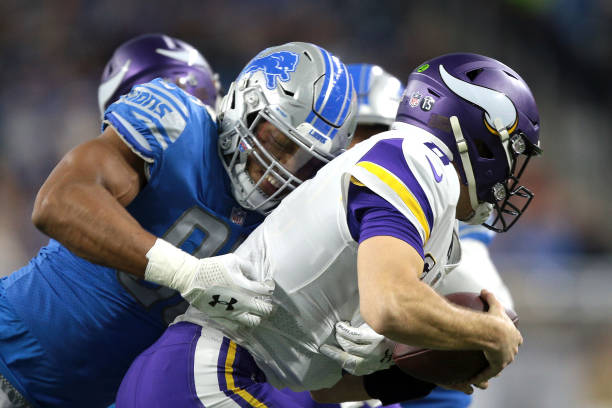 Ex-Giants defensive end Romeo Okwara will return to the Lions for his fourth year, following his career 2018 season which was his first in Detroit. READ MORE 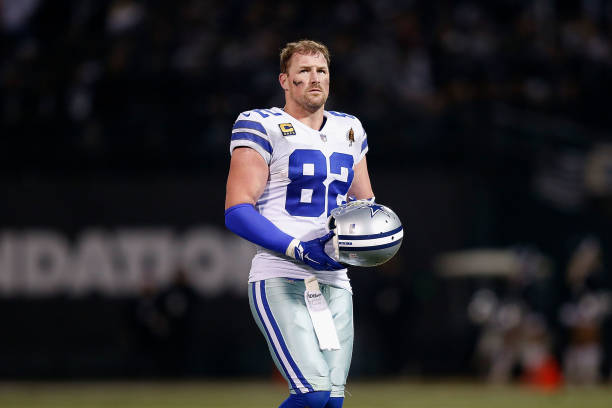 This is not a drill – lifelong Dallas Cowboys tight end Jason Witten, after a year in the Monday Night Football booth, followed in the footsteps of his predecessor Jon Gruden and left his broadcasting career to return to football. Cowboys are giving their former and new tight end Jason Witten a one-year, $3.5 million […] READ MORE 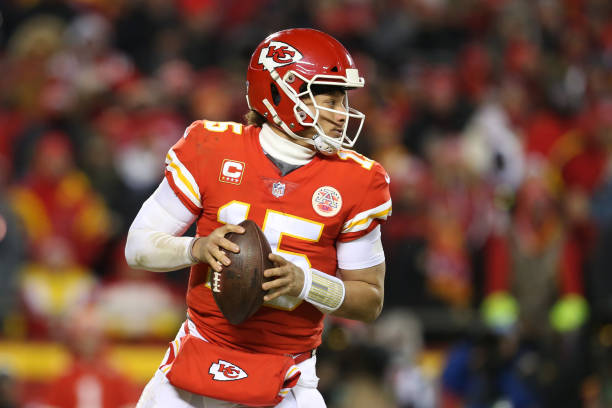 There will be much anticipation around the winners of certain awards at the eighth annual NFL Honors, including who wins the league's MVP. READ MORE 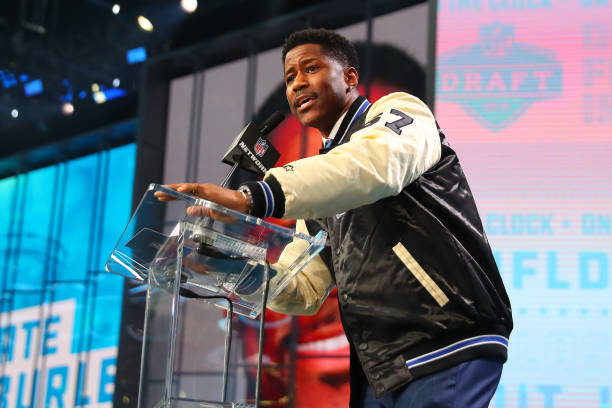 On a normal day, four people sit at an officious, NFL-crested wooden desk and they go into the news from the morning and day before, then they provide in-depth analysis and behind-the-scenes live reporting. This is far from an outrageous concept, but Good Morning Football on the NFL Network has presented an outrageously excellent program […] READ MORE