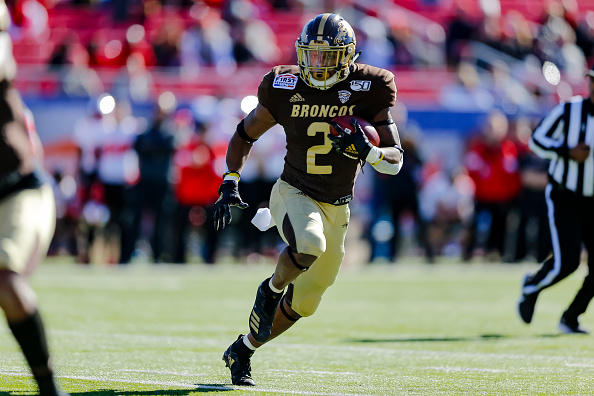 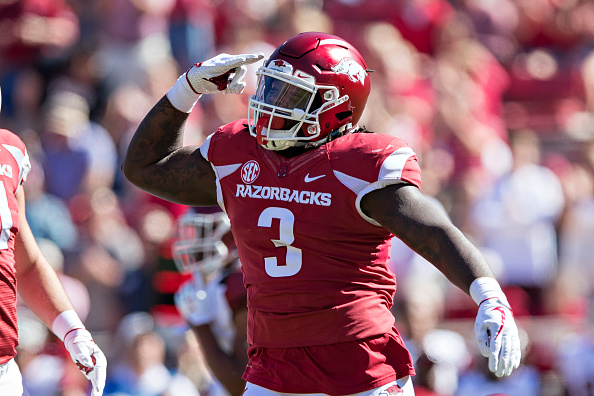 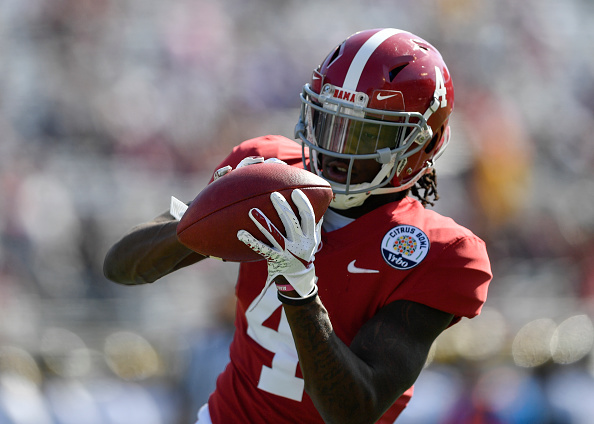 The Denver Broncos were looking for an impact player in the 2020 NFL Draft. Here is why Jerry Jeudy is a absolute game wrecker. READ MORE 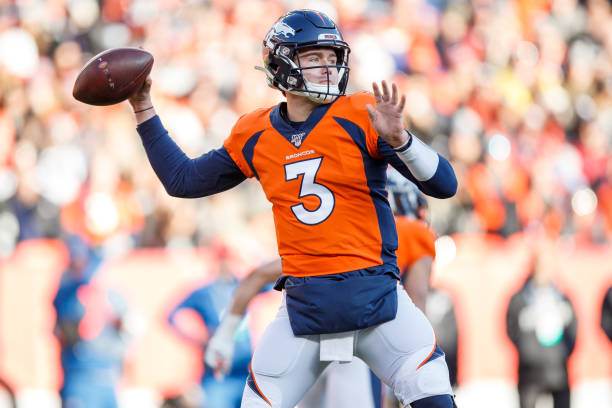 Every great NFL player always has one thing that follows him throughout his career, a great nickname. One name that should stand out in most Denver Broncos fans memory as of recent is “The Sheriff”. That would be the nickname of none other than Peyton Manning. Nicknames are earned by their style of play or […] READ MORE 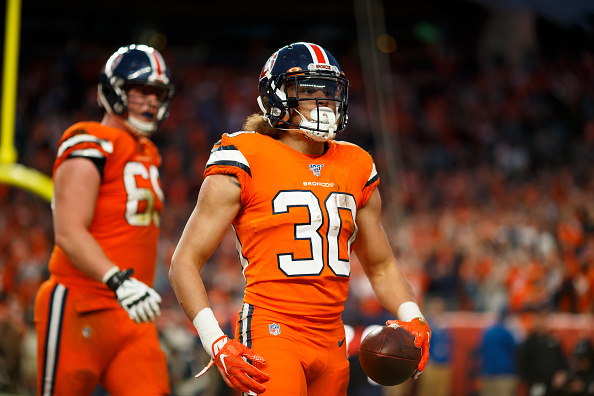 There is a new dynamic duo brewing down in Dove Valley this year in Denver. They have Drew Lock ready to drop dimes on opposing defenses. A head coach and general manager attacking the off-season like never before. A brand new guard in Graham Glasgow to keep Drew off his back. Possibly, the biggest signing […] READ MORE 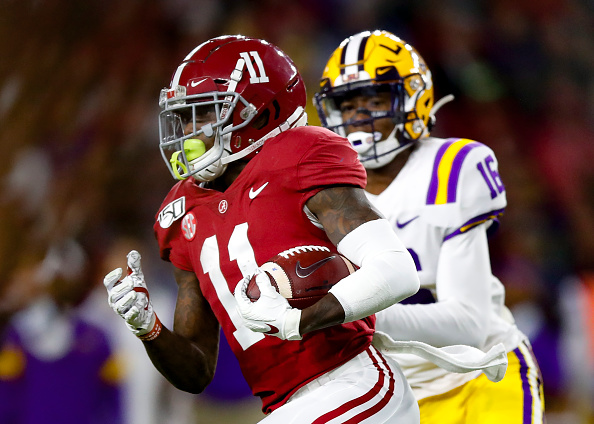 The Denver Broncos made a conscious effort going into free agency this year. They were going to buy the defense and draft the offense. Thankfully, both the head coach and general manager are on the same page and are sure to give Broncos Country a sense of relief. John Elway was smart to find players […] READ MORE