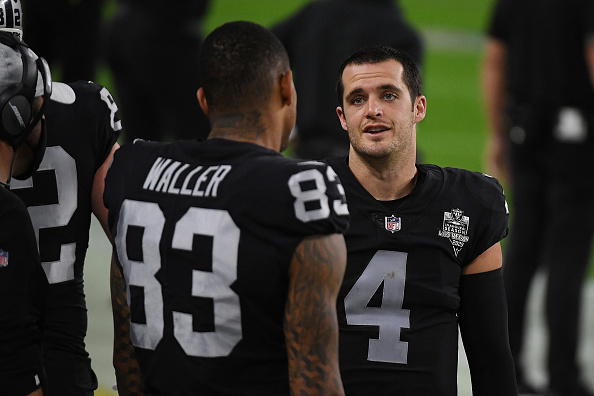 Five Raiders Most Likely to Make the Pro Bowl: Headed into the 2021 NFL season, the Las Vegas Raiders have talent all over their roster. READ MORE 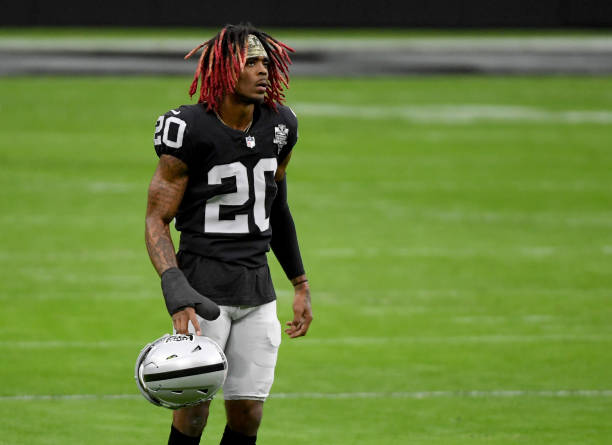 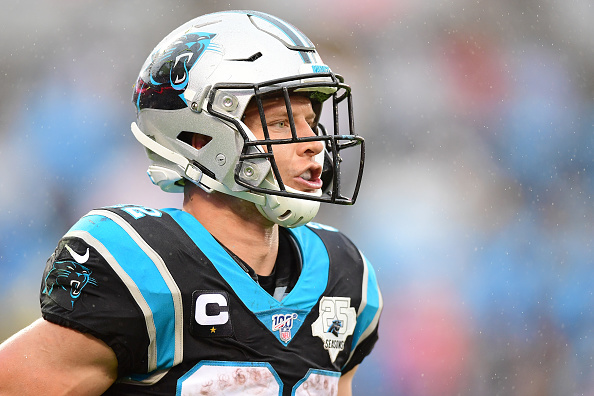 With off-season programs getting well underway, now's a good time to look at and name the faces of the 2021 Carolina Panthers. READ MORE 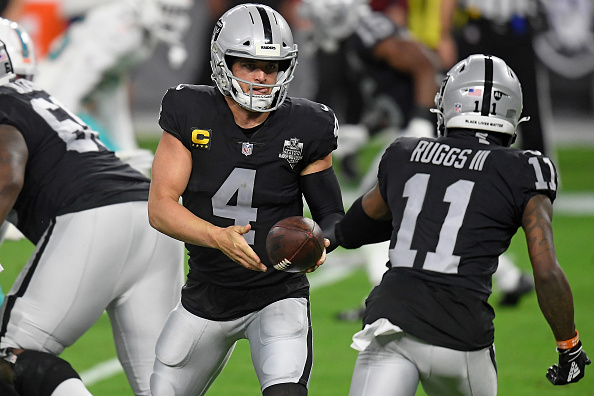 Here are the keys to how the 2021 Las Vegas Raiders can succeed and return to the playoffs, after falling short last year. READ MORE 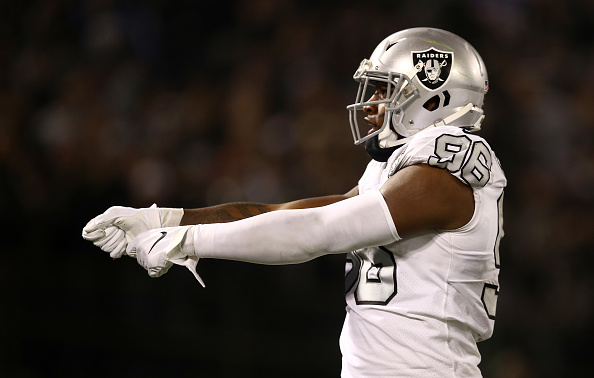 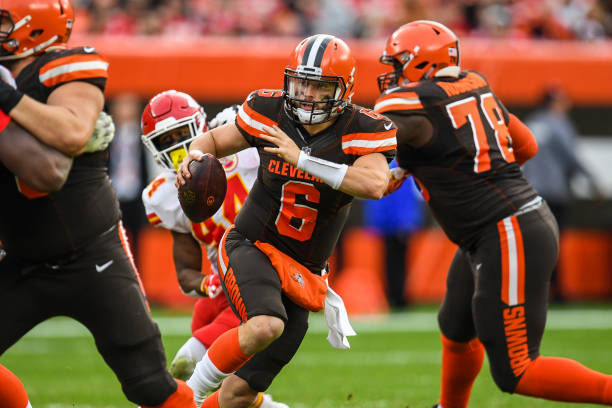 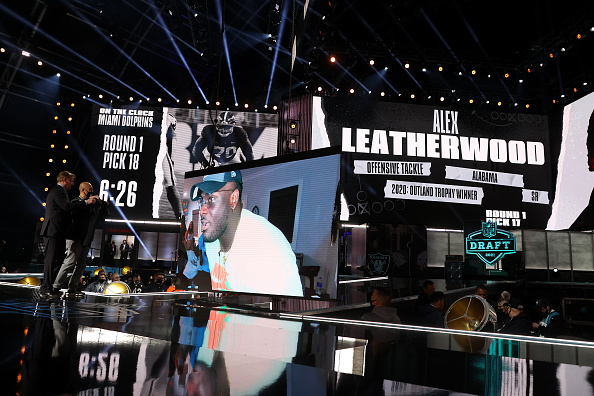 With both the NFL Draft and the height of free agency out of the way, let's project the starters on the Las Vegas Raiders offensive line. READ MORE 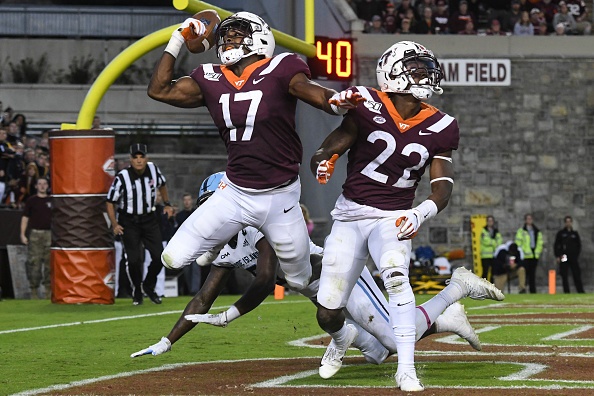 Raiders Divine Deablo to Switch Positions: Hearing your name called in the NFL Draft is only the beginning of an arduous journey to the pros. READ MORE 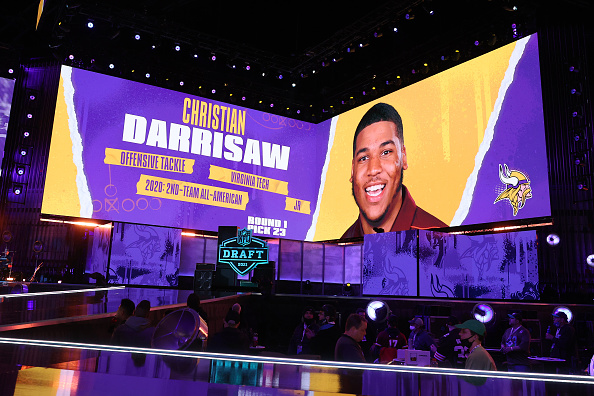 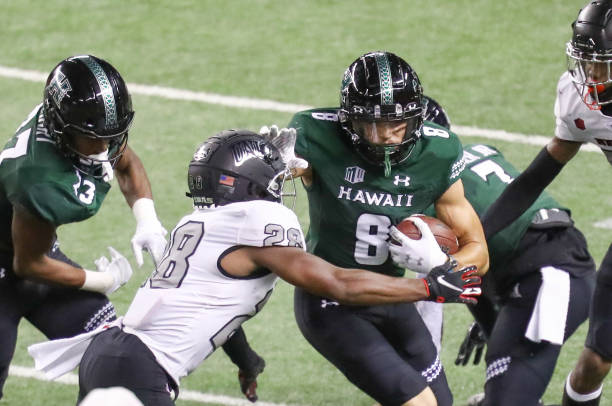