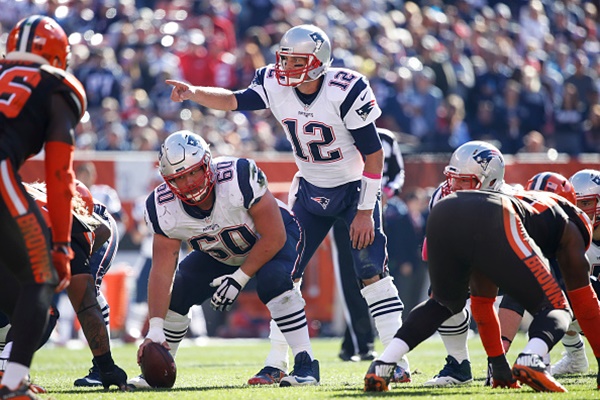 After being shutout at home for the first time since 1993 last week, the New England Patriots bounced back to crush the Cleveland Browns 33-13 at FirstEnergy Stadium in Cleveland. Tom Brady, coming off a four-game suspension, propelled the team to an early lead, while the defense smothered the multiple Browns quarterbacks that saw playing […] READ MORE 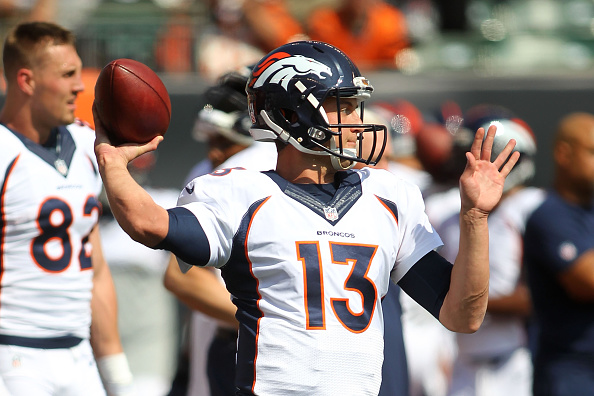 Through the first three weeks of the young 2016 NFL season, only five teams are still without a loss. The Minnesota Vikings and the Baltimore Ravens have been sparked by veteran quarterback play, while the New England Patriots, the Denver Broncos and the Philadelphia Eagles have all started rookies under center. Who are the contenders, […] READ MORE 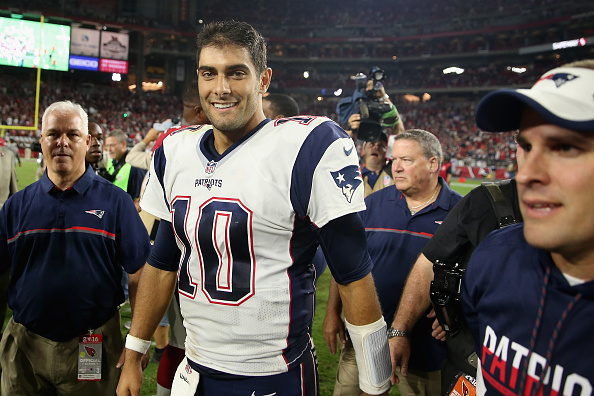 Jimmy Garoppolo and the New England Patriots did it the old fashioned way Sunday night. They were without several key players, including Tom Brady and Rob Gronkowski. The quarterback had never started an NFL game. And against unfavorable odds, they went into Phoenix and beat a very good Arizona Cardinals team on national television to […] READ MORE 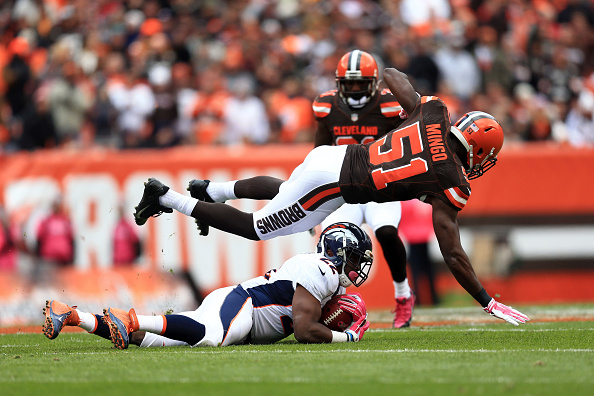 Talent is a complicated concept in football. Talent at the high school level is different than talent needed to succeed at the collegiate level, and talent in a college setting is vastly different from talent in the NFL. Some teams, like the New England Patriots, excel at grooming any type of talent they can get […] READ MORE