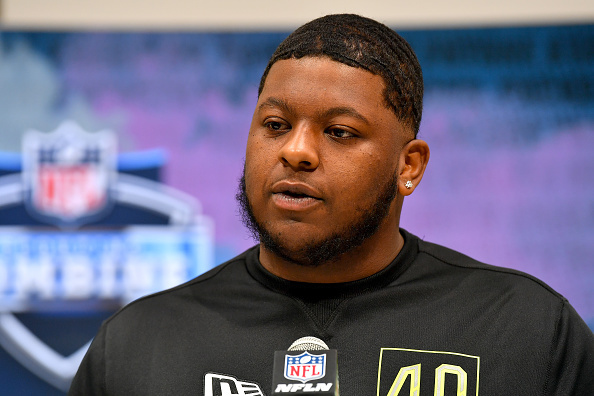 The draft is over and it is now time to take a look at the New Orleans Saints NFL 2020 Draft class, featuring three offensive players and one on defense. READ MORE 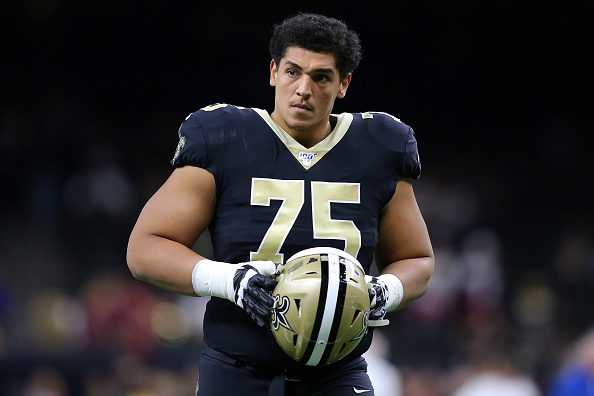 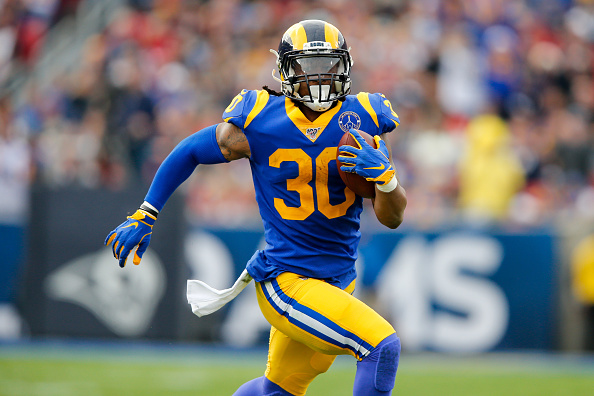 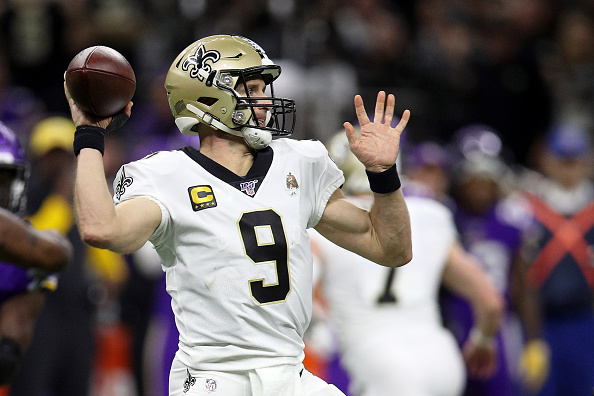 Drew Brees is set to return to the New Orleans Saints for his 20th NFL season. With that settled, who will be Brees' backup next season? READ MORE 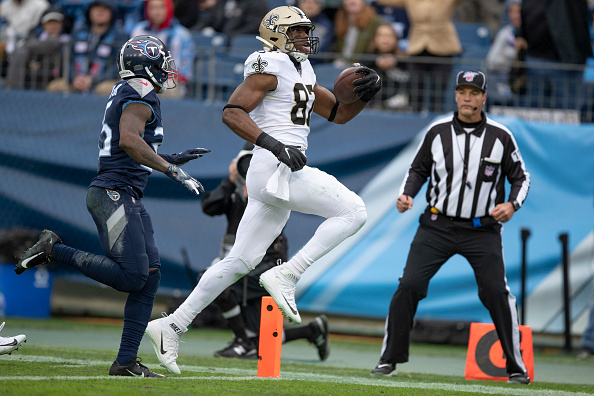 After a slow start, New Orleans Saints tight end Jared Cook has been bringing explosion to the Saints, who heavily rely on Alvin Kamara and Michael Thomas. READ MORE 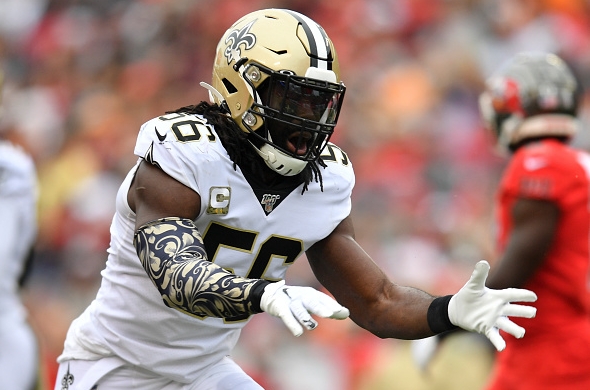 Demario Davis was a great player with the New York Jets, but now as a Saint, his game has raised another level. Davis is not only arguably the best linebacker in football right now, but also the most underrated in the NFL. READ MORE 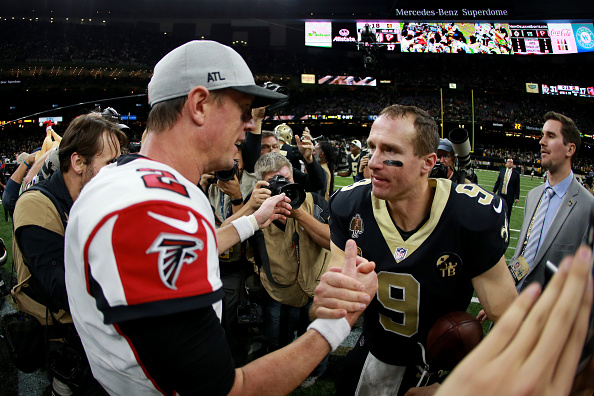 If there is one thing both of these fan bases know, is the fact that both teams have suffered excruciating losses, especially in the playoffs. More notably, the Saints in recent years have lost on controversial plays, compared to the Falcons, who have just flat out blown leads. READ MORE 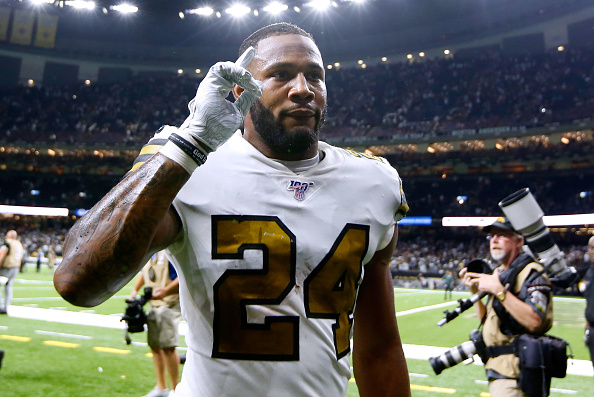 The New Orleans Saints are a surprising 3-1 so far this season, led by their defense. Saints safety Vonn Bell is powering the Saints defense this season. READ MORE 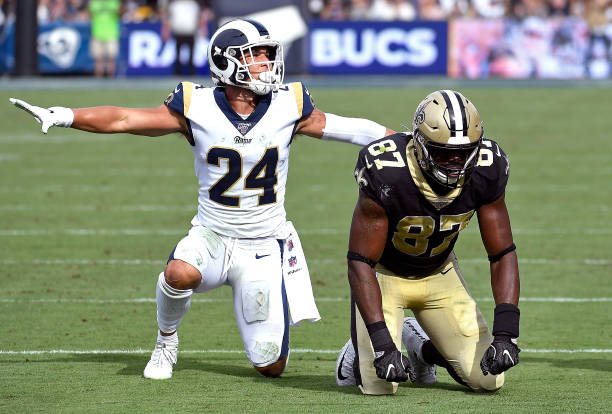 Two highly coveted free agents. Jared Cook was the hottest tight end commodity on the market this off-season. The New Orleans Saints have been starving for a play-making tight end since Jimmy Graham left. In fact, the Saints offense is arguably more dangerous with a viable weapon at tight end. Then, in a surprising move, […] READ MORE 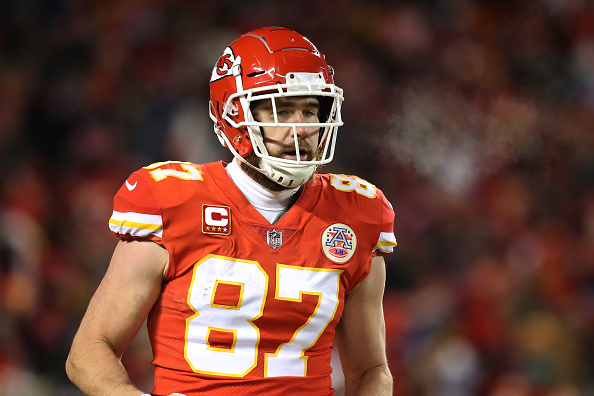 This article breaks down the Kansas City Chiefs easiest games of 2019. Find out which games are absolute must-wins for this team to return to the playoffs. READ MORE