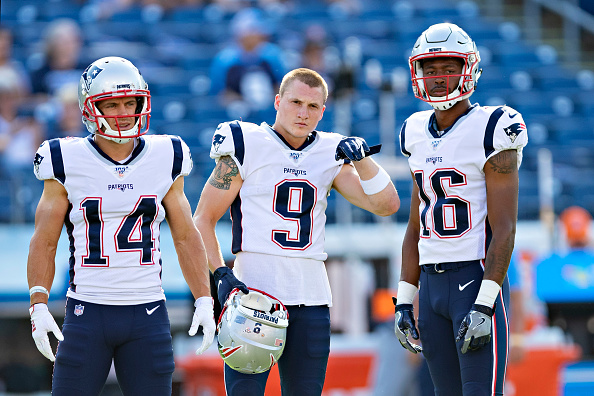 What to watch for: The third test for the Patriots in this 2019 preseason will come on Thursday against the Carolina Panthers. READ MORE 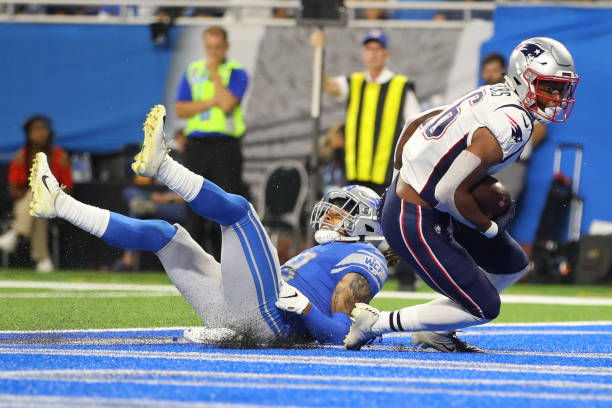 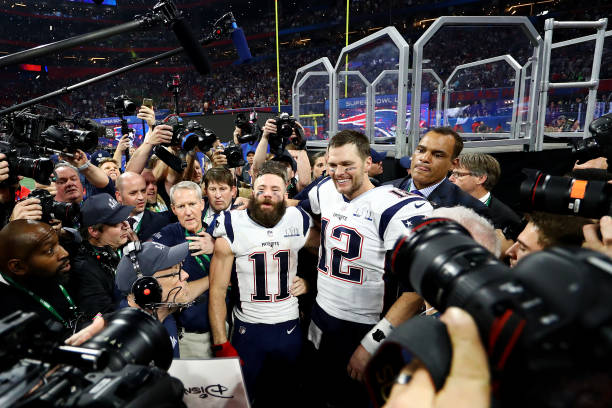 Training camp will be starting up before we know it, so all this month Last Word on Pro Football will be looking at the three faces of every NFL franchise. Here we will look at the reigning Super Bowl champion New England Patriots, who have some of the most iconic faces of the entire NFL. No […] READ MORE 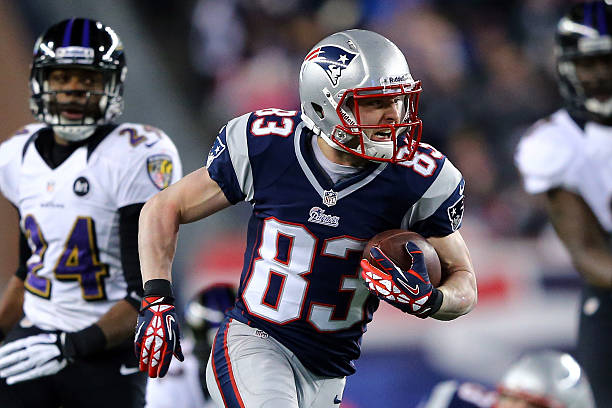 The New England Patriots 2019 season will be here before we know it. It is now 83 days until their quest for banner number seven begins, and to continue our Days to Kickoff series, let’s take a look at the best number 83 in Patriots history, Wes Welker. 83 Days to Kickoff: Wes Welker With […] READ MORE 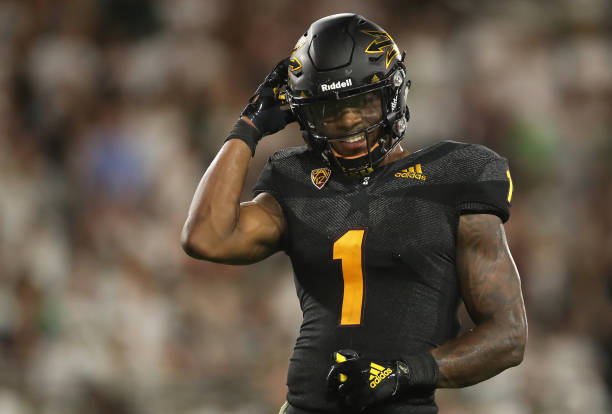 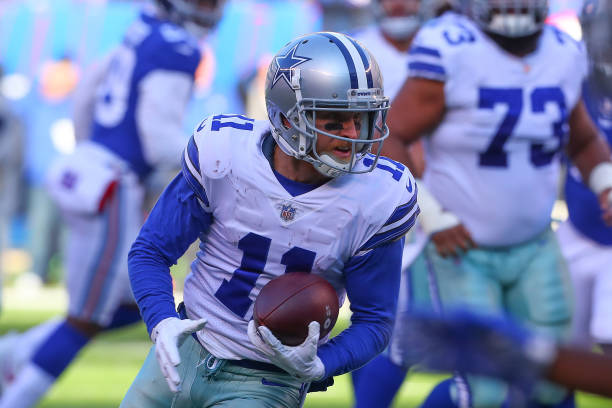 Cole Beasley has spent all seven of his NFL seasons with the Dallas Cowboys. His 672 receiving yards in 2018 was the second-best mark of his career. READ MORE 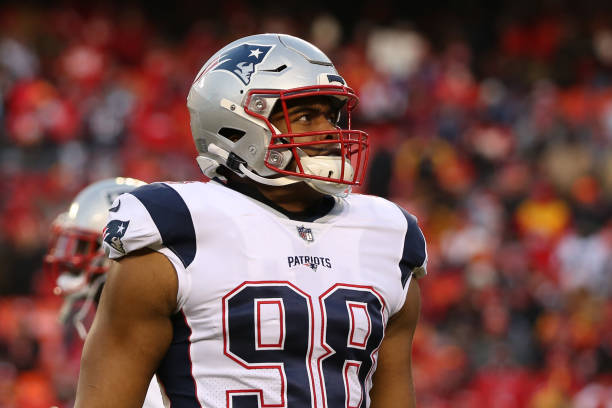 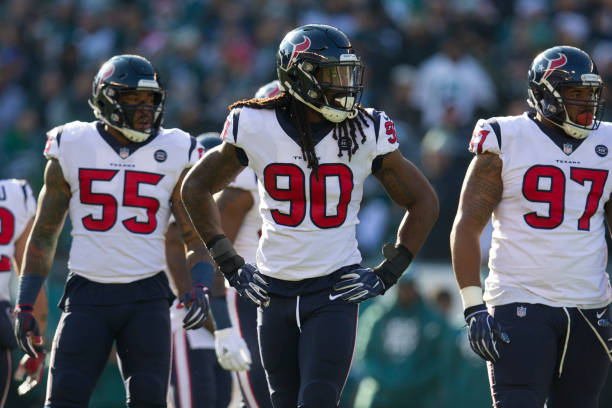 The Houston Texans announced on Monday that they have placed the franchise tag on defensive end/outside linebacker Jadeveon Clowney. READ MORE 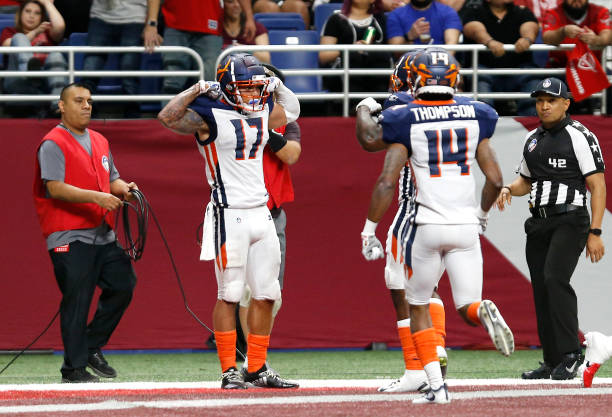 Believe it or not, we are already a fifth of the way through the inaugural season for the Alliance of American Football. Now that we have gotten to see a good sample size of all the teams, we can start to distinguish who the real contenders are and which teams aren’t as good. Let’s take […] READ MORE 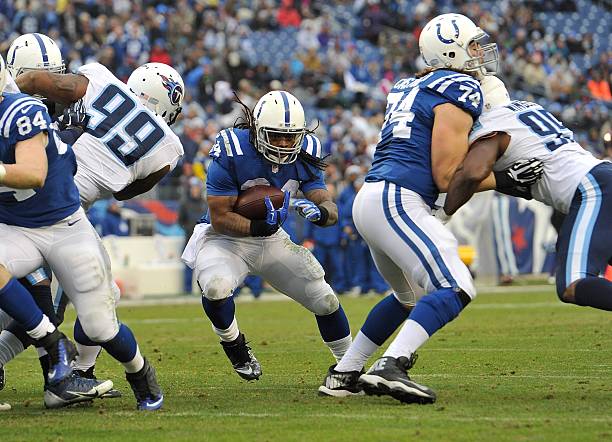 The New England Patriots defeated the Los Angeles Rams in Super Bowl LIII on Sunday. That means that football season is over until August right? Wrong. In case you haven’t heard, the Alliance of American Football (AAF) inaugural season kicks off this Saturday, and its eight teams will play four games each weekend for the next ten […] READ MORE