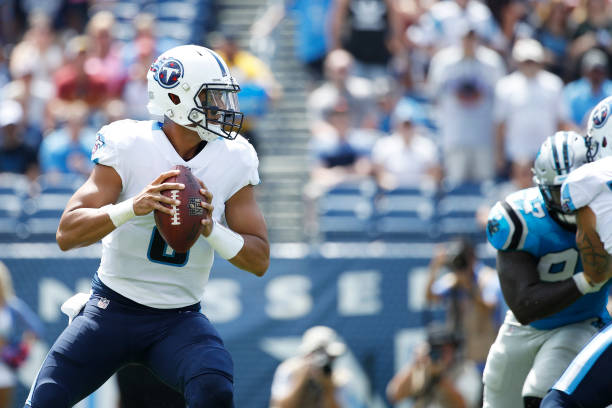 This article contains a position-by-position breakdown of the AFC South offenses. It will contain "the best" at each unit followed by "the rest." READ MORE 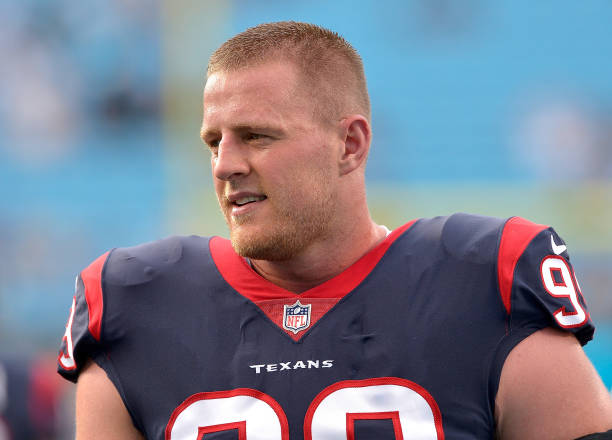 This article contains an AFC South breakdown, position-by-position, of defenses and special teams. It will contain "the best" and "the rest" at each unit. READ MORE 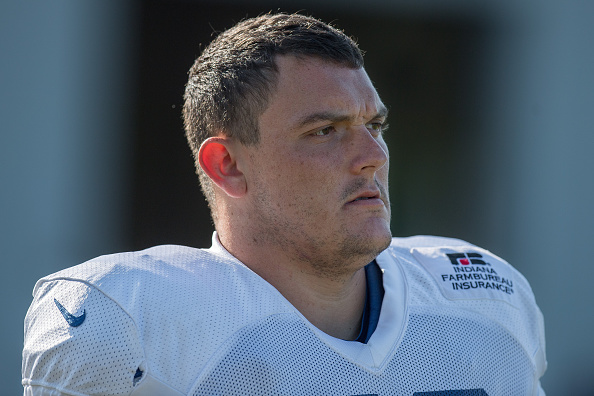 Ryan Kelly will require surgery for a foot injury sustained during practice. Kelly was the Colts first round pick in the 2016 NFL Draft. READ MORE 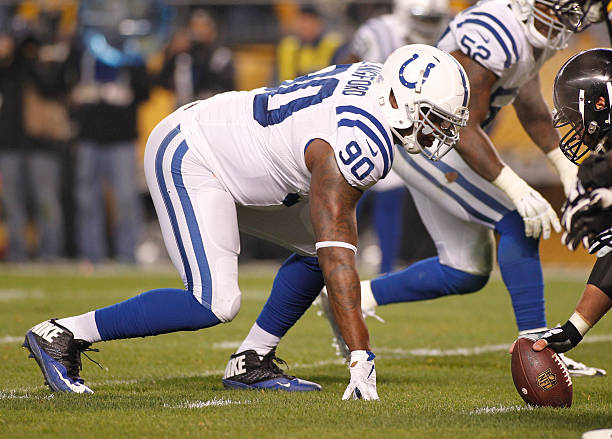 The Indianapolis Colts released defensive end Kendall Langford Wednesday with a failed physical designation. Signed to a four-year deal with the Colts before the 2015 season, Langford started all 23 games he played for the team over the past two seasons. READ MORE 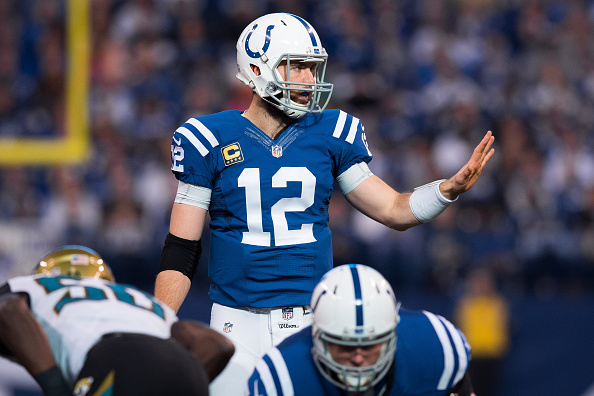 Indianapolis Colts Easiest Games 2017. During July, the Last Word On Sports NFL department will be analyzing the schedules of every team in the NFL. READ MORE 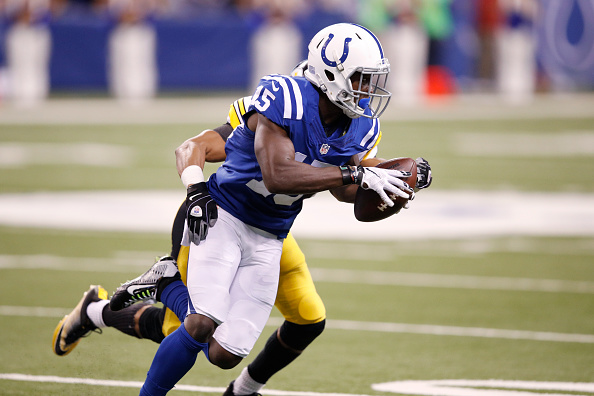 Indianapolis Colts Most Difficult Games in 2017. During July, the Last Word On Sports NFL department will be analyzing the schedules of every team. READ MORE 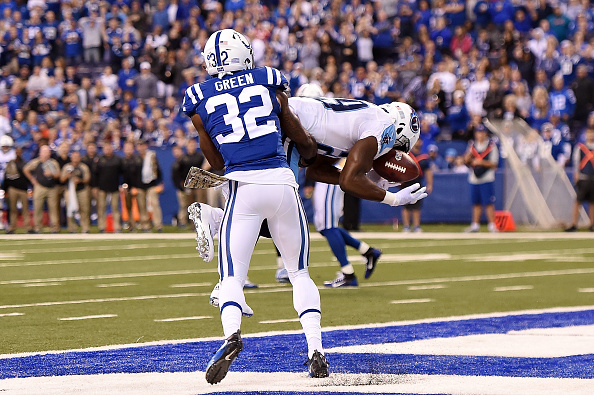 While the recovery timetable should have given Geathers adequate time to prepare for the 2017 season, the PUP designation means that he will miss at least the first six games of the new NFL season. With Clayton Geathers sidelined, it’s time for T.J. Green to step up and show the Colts why he was worth a second-round pick in 2016. READ MORE 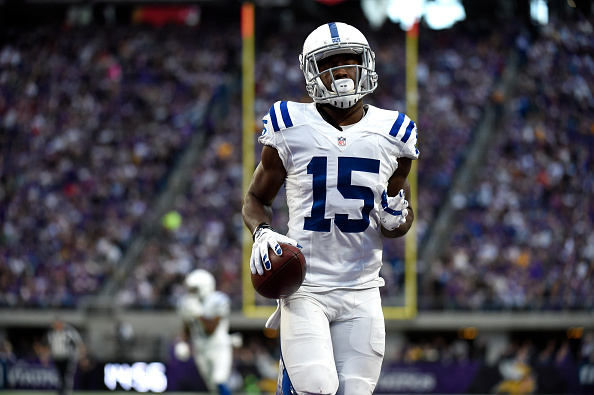 The Indianapolis Colts players who must show improvement in 2017 are high draft picks who have yet to reach their potential on the football field. READ MORE 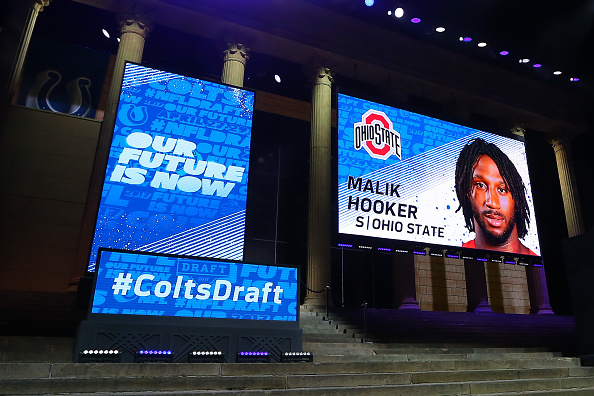 In his first NFL Draft as the Indianapolis Colts new general manager, Chris Ballard knew he had high expectations to live up to. At this moment, it looks like those expectations have, for the most part, been met. Indianapolis had a lot of missing pieces on the roster coming into this draft weekend and Ballard […] READ MORE 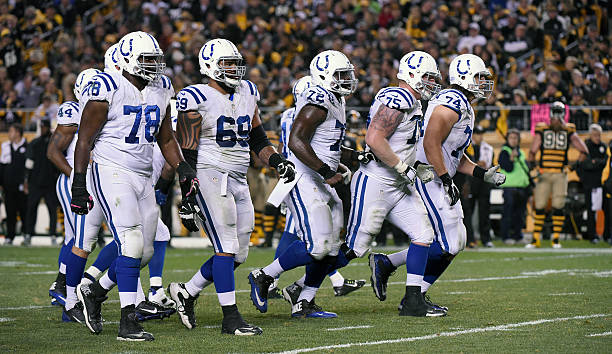 Indianapolis Colts 2017 NFL Draft: What are the three biggest positional needs the Colts need to address in the upcoming draft? READ MORE