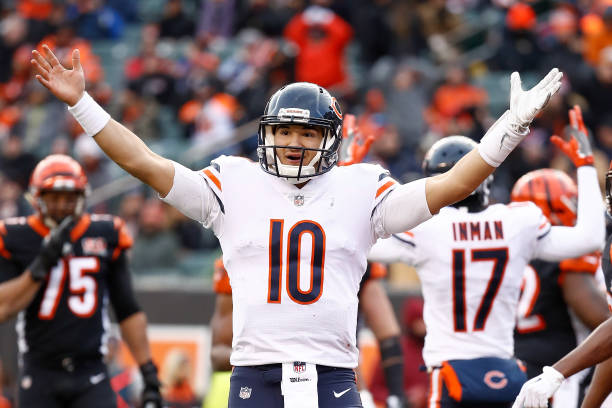 Considering the all of the obstacles Mitchell Trubisky had to work through in his rookie season, his numbers are not good, but they are not bad either. Improving the Chicago Bears receiving corps is key to him realizing success. READ MORE 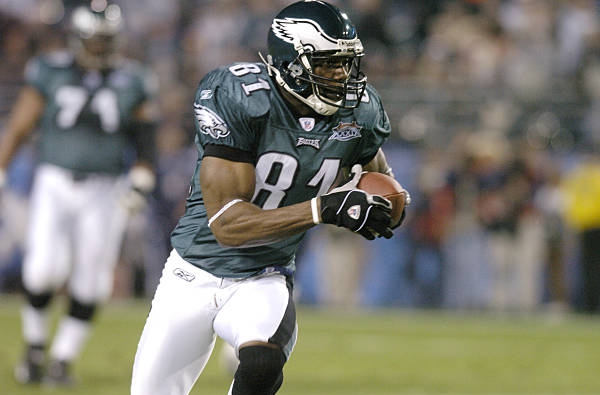 By keeping Terrell Owens out in his first years of eligibility, it seemed as though the committee was trying to prove a point, trying to put personality over results. But in doing so, they revealed a glaring double standard. READ MORE 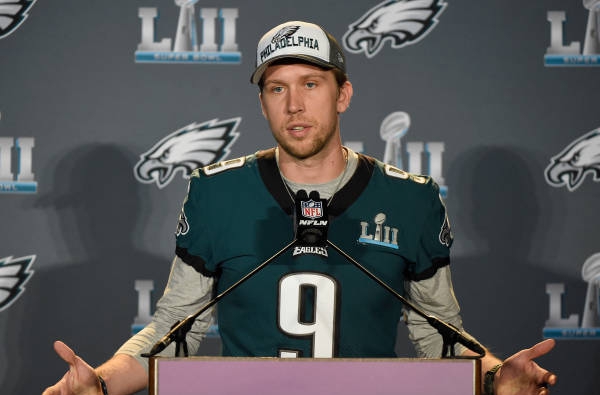 With a great performance in Super Bowl LII, regardless of a win or loss, it's possible that teams in need of a quarterback this off-season will take a look at bringing in Nick Foles. READ MORE 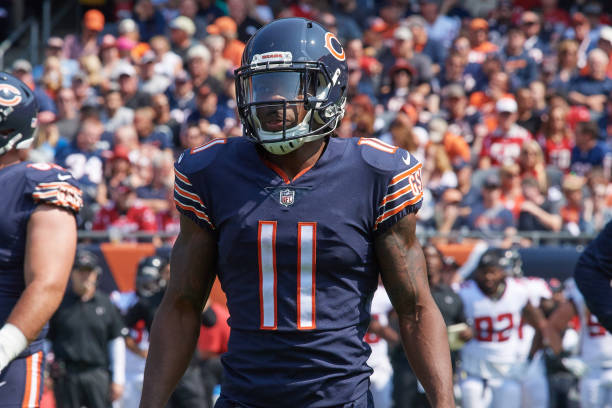 Ever since Kevin White arrived in Chicago, he was looked upon to be the home run hitter for the Bears offense. At this moment in time, people question how long can he actually be on the field for. READ MORE