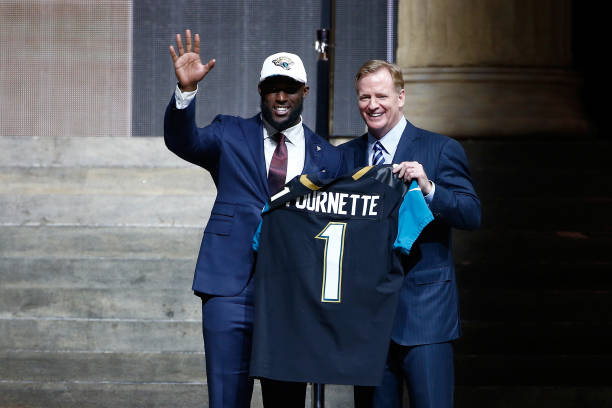 Expectations for the 2017 Jacksonville Jaguars Rookies: this article will delve into what to expect from the first three rookies drafted this season. READ MORE 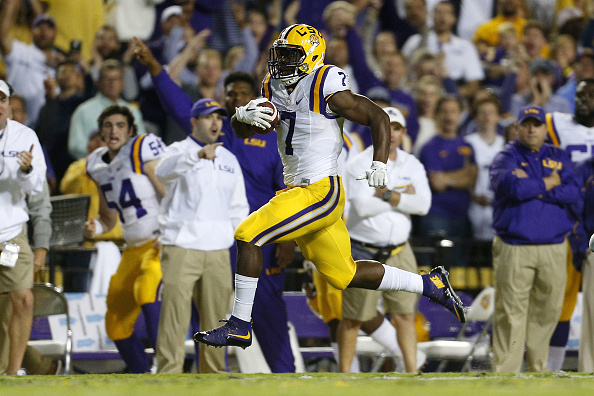 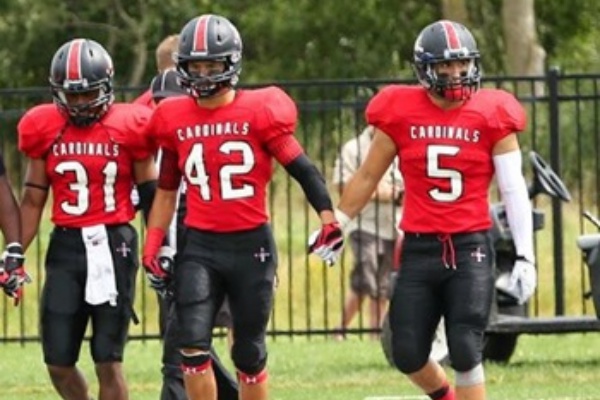 Getting to Know Concordia Strong Safety Nick Holshoe: a long shot to be drafted but all he's looking for is an opportunity to show teams he's the real deal. READ MORE 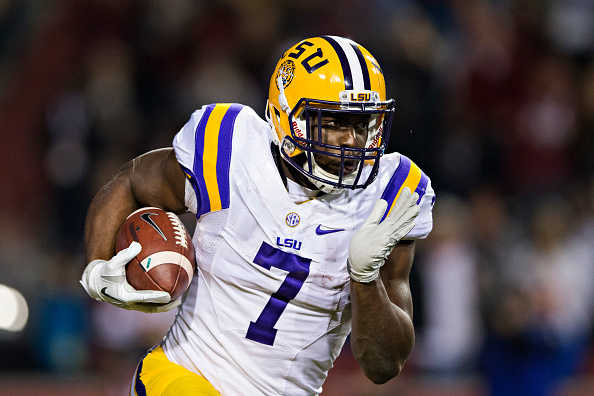 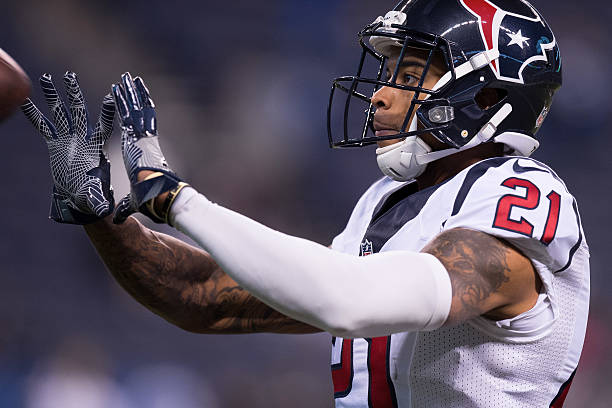 Talking Teal: Off-season Additions. Thoughts on the Jaguars' off-season additions through free agency and what positions the team should have gone after. READ MORE 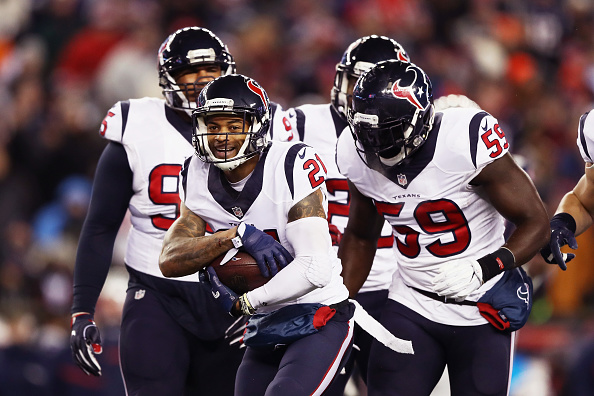 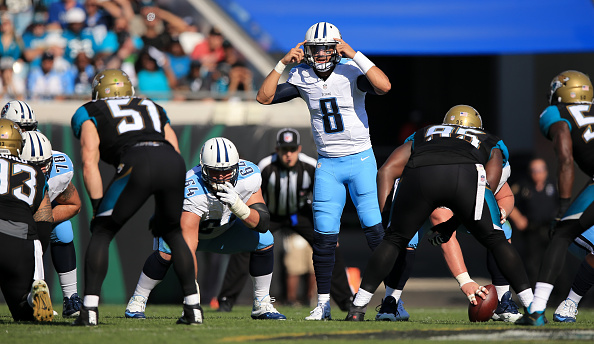 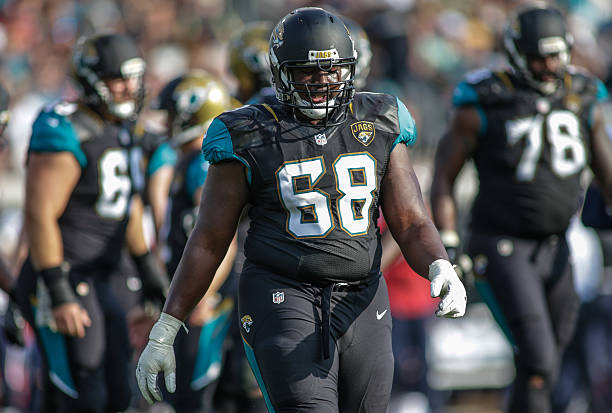 The Jacksonville Jaguars new regime erred by releasing Kelvin Beachum in a year when the market for left tackles in free agency and the draft is limited. READ MORE 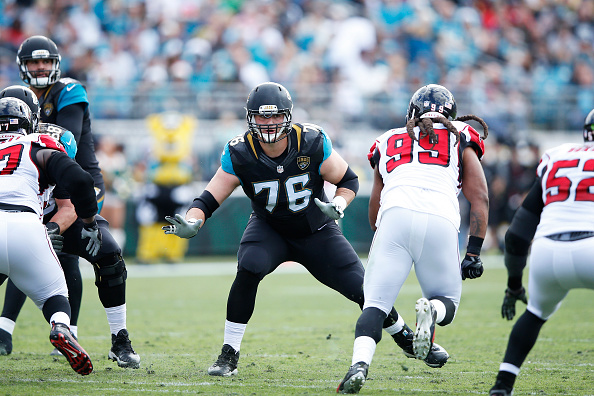 Jacksonville Jaguars Offensive Line End of Season Evaluation: today the O-Line comes under the microscope as the unit has been a disappointment for years READ MORE 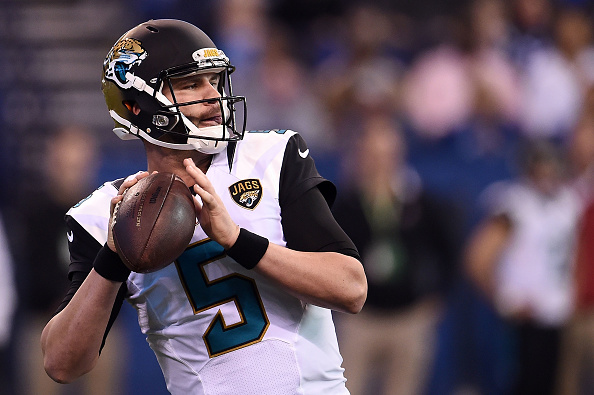 Talking Teal: Change on the Horizon: we discuss the Jaguars season, cover the Doug Marrone and Tom Coughlin hires, debate if Caldwell is a good GM, and more READ MORE