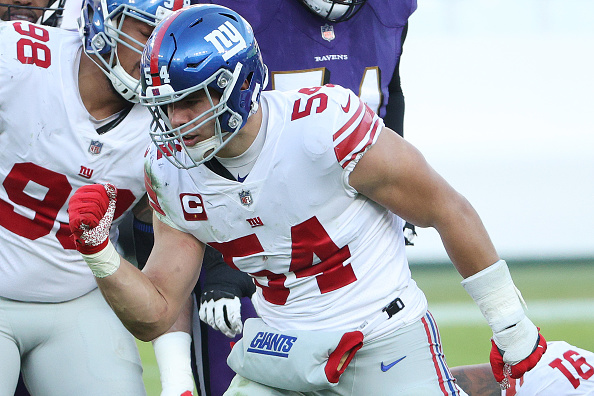 The 2021 New York Giants inside linebackers look to consist of Blake Martinez and a rotation of others. Here's a preview of all of them. READ MORE 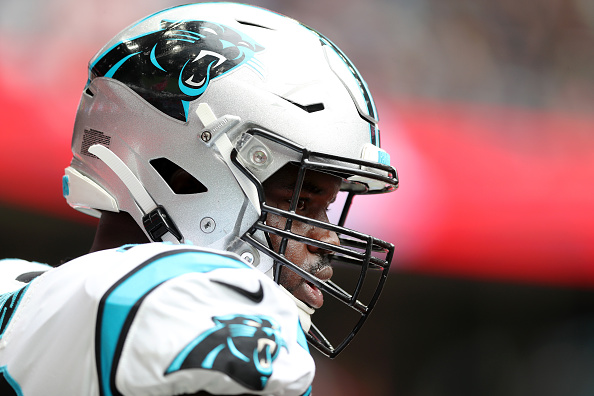 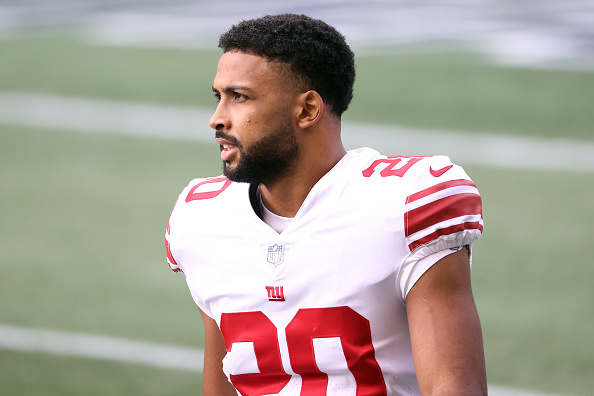 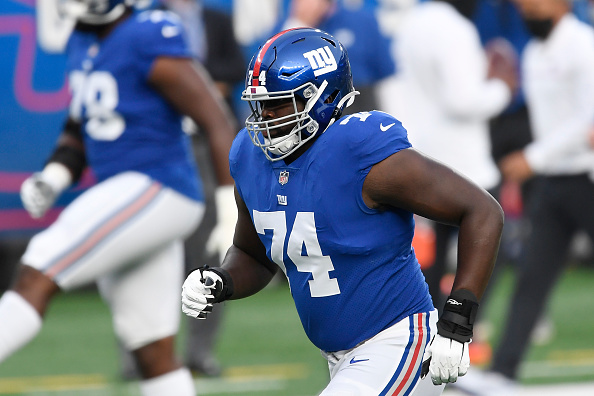 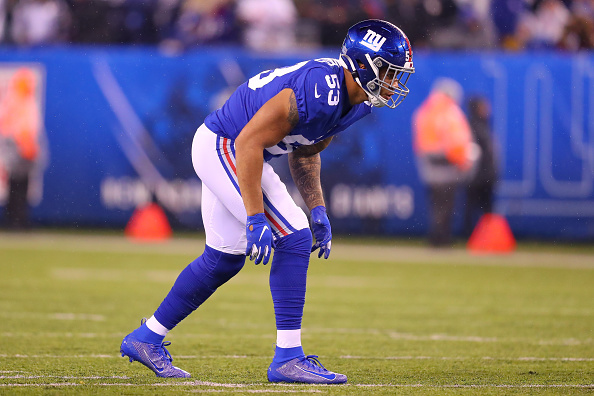 New York Giants' pass-rusher Oshane Ximines is on the brink of a make-or-break season but first needs to make the team's final roster. READ MORE 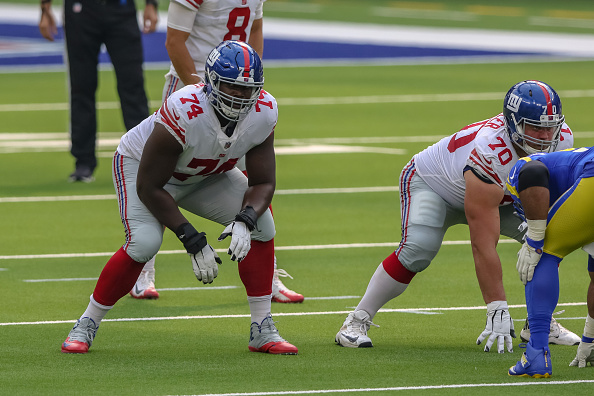 The New York Giants have some battles coming up at training camp that will determine numerous spots on their final 53 man roster. READ MORE 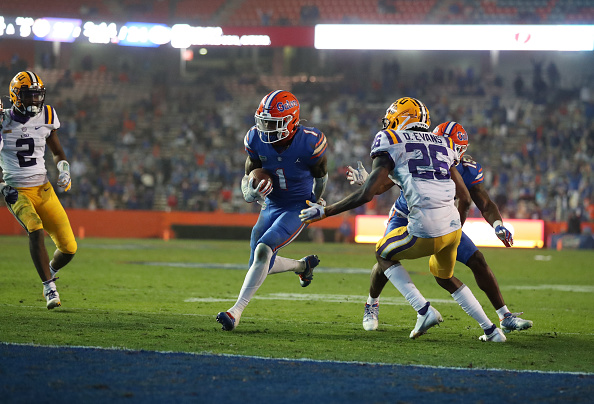 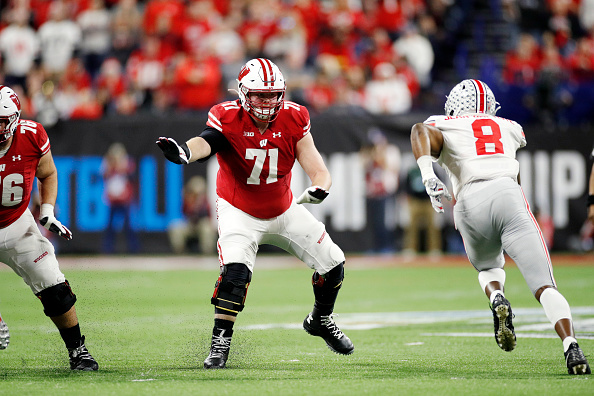 One thing the Wisconsin Badgers are known for is their offensive linemen. Cole Van Lanen is one of those linemen entering this year's draft. READ MORE 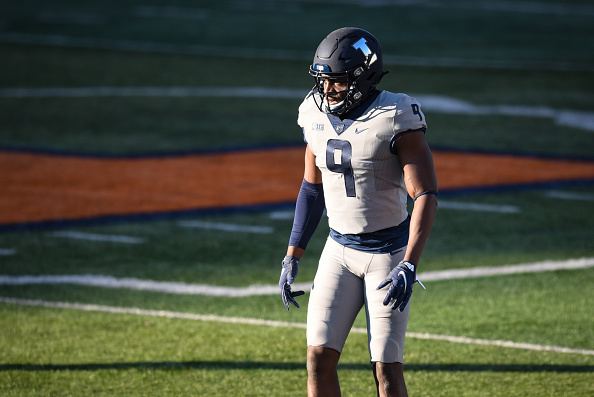 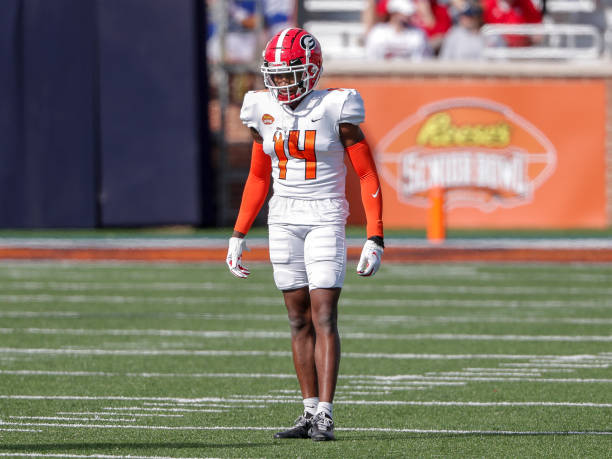 After spending his first two years at Georgia Military College and the next two at the Georgia, DJ Daniel is ready for the NFL Draft READ MORE