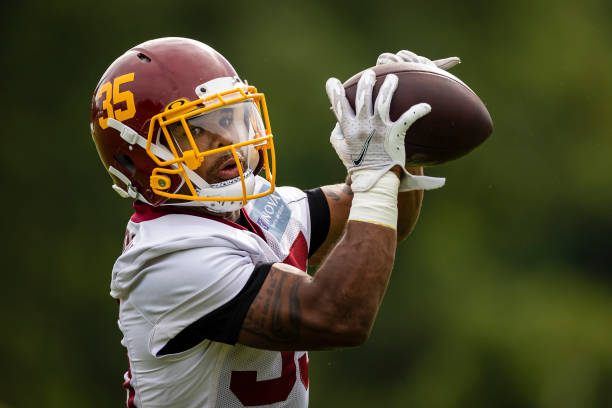 The Washington Football Team signed running back Jaret Patterson as an undrafted free agent. Here is how he could make an impact in 2021. READ MORE 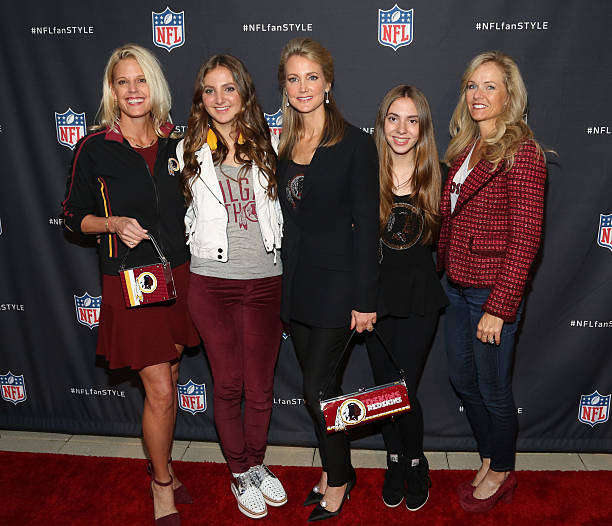 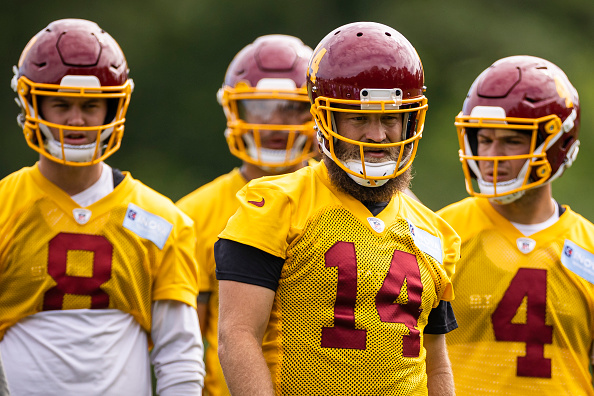 Heading into training camp, the Washington Football Team quarterbacks group is one of the more interesting in the NFL. Here is a preview. READ MORE 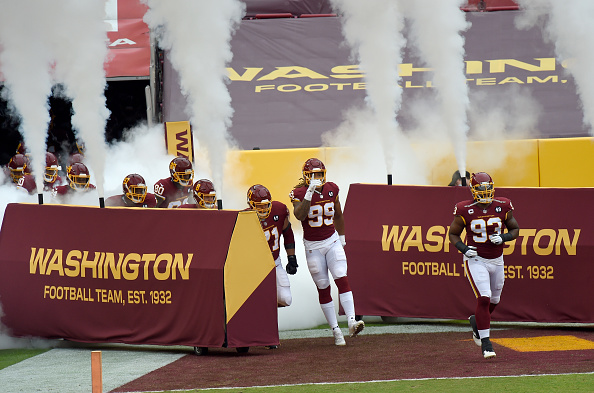 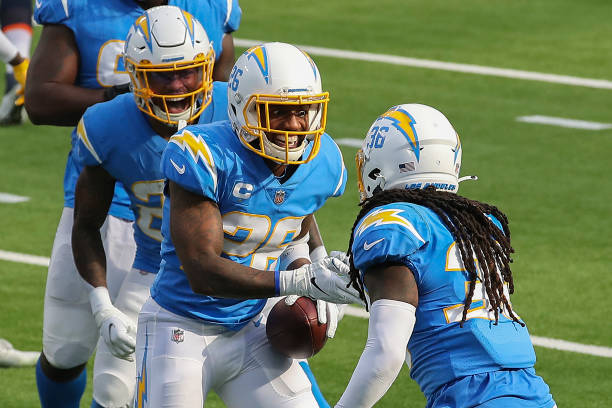 Cornerback Casey Hayward is no longer a free agent after signing his new contract. Hayward spent 2020 with the Los Angeles Chargers. READ MORE 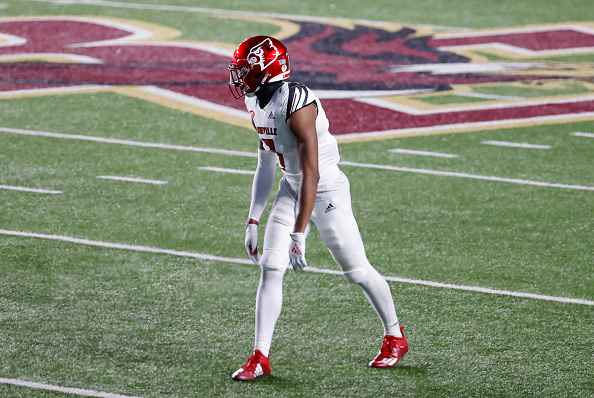 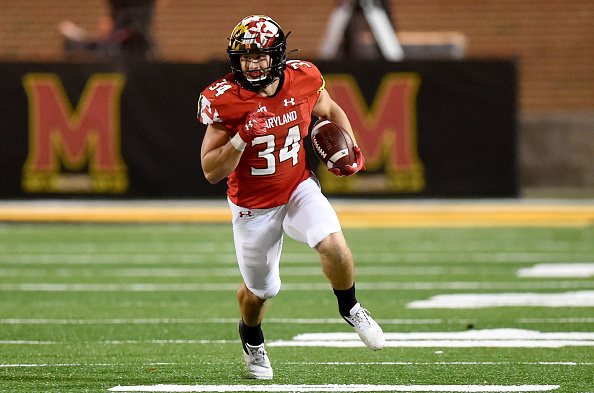 Jake Funk 2021 NFL Draft profile. Here is a breakdown of the former Maryland running back ahead of this year's NFL draft. READ MORE 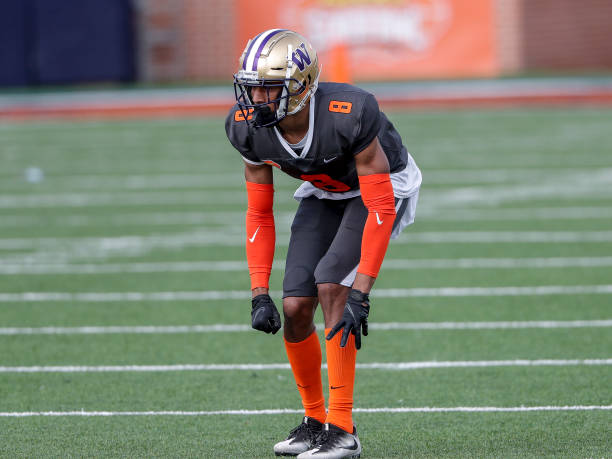 After spending four years at Washington, Keith Taylor is an intriguing cornerback prospect in the NFL Draft. Here is his draft profile. READ MORE 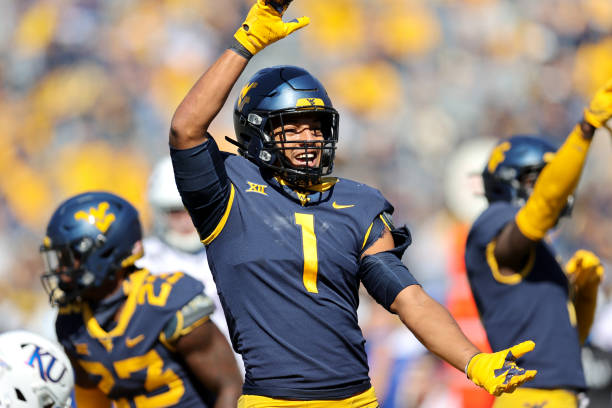 In a deep linebacker class, Tony Fields II is an intriguing NFL Draft prospect with his athleticism and tackling. Here is his draft profile. READ MORE 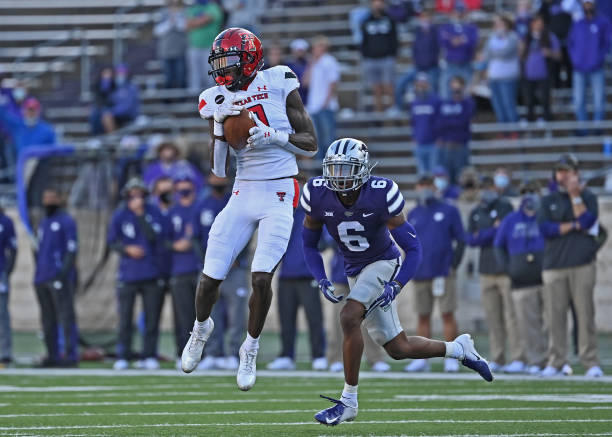