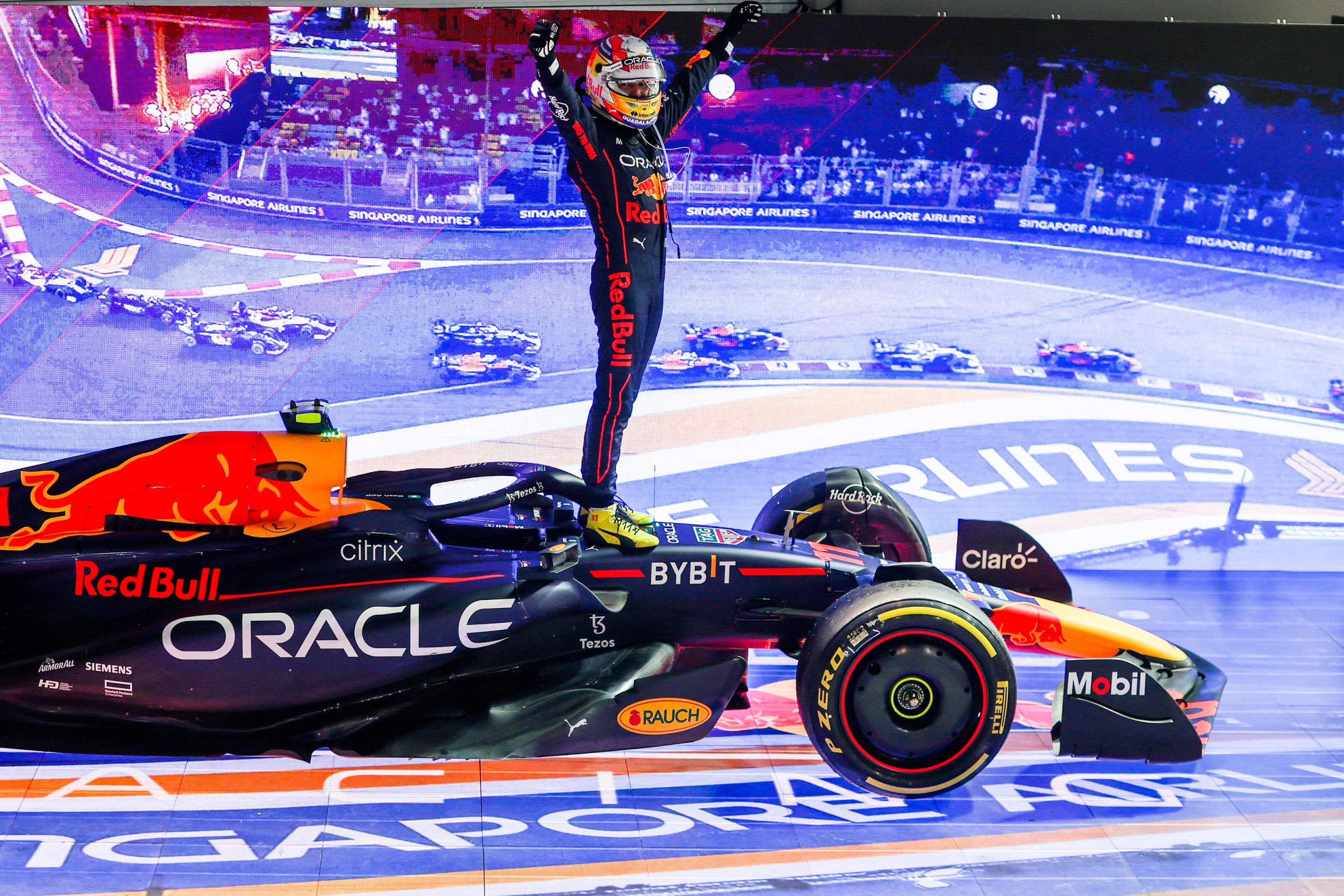 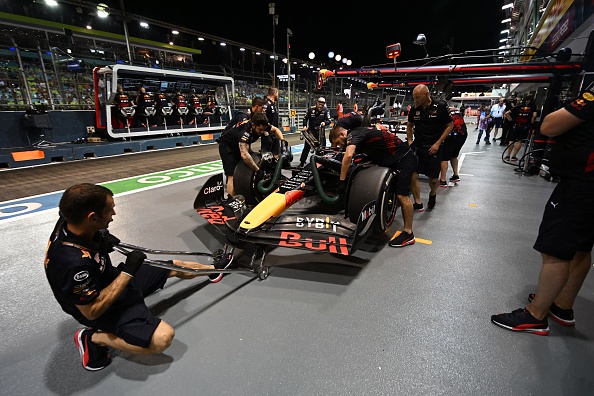 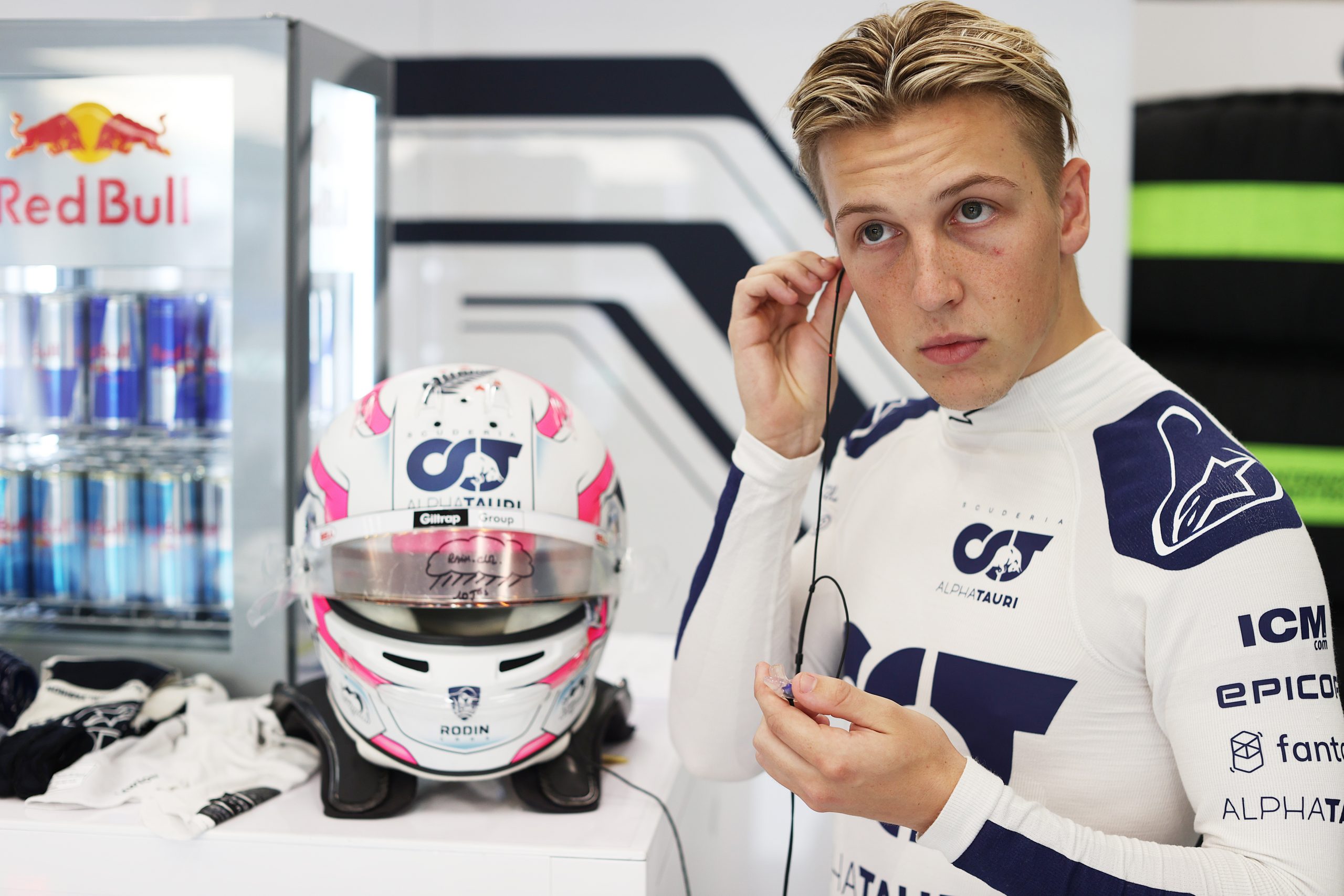 Following a new regulation for the 2022 season, teams must run a rookie driver during at least two FP1 sessions. Over the course of the season, all ten teams are slowly completing the requirement to test new drivers during FP1 sessions this year. To complete this requirement, a rookie driver must have two or fewer […] READ MORE 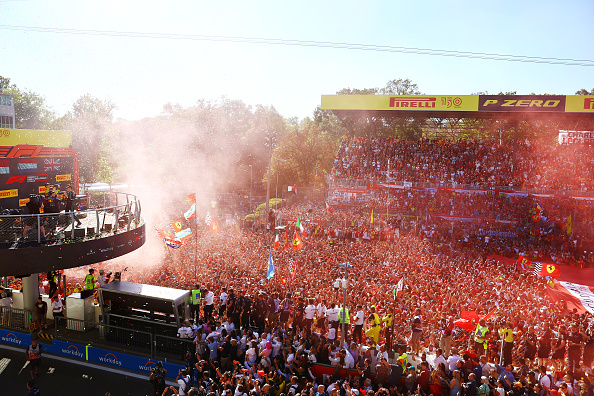 The Italian Grand Prix ends under a controversial safety car, Nyck De Vries steals the show, and Verstappen makes it five wins in a row. The third and final race of the triple-header came to end at Monza for the Italian Grand Prix. Controversy came into play again, as the race ended under a safety […] READ MORE 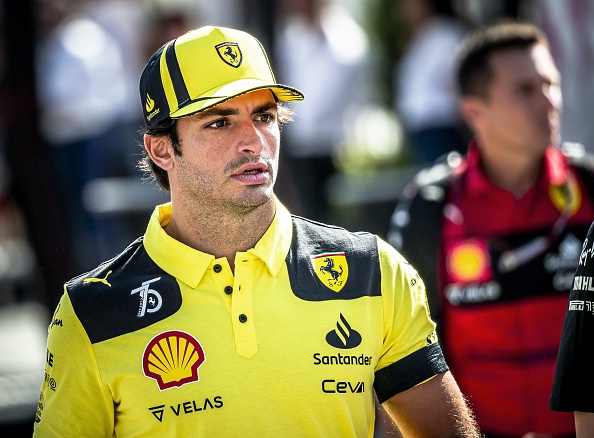 LWOS’ Formula 1 prediction roundtable returns with writers’ bold takes on what will go down at this weekend’s Italian Grand Prix (Monza). Before we get to this week’s Italian Grand Prix, let’s quickly recap how the LWOS team predictions played out. Last weekend Max Verstappen’s win at the Dutch Grand Prix was his record-breaking fourth […] READ MORE 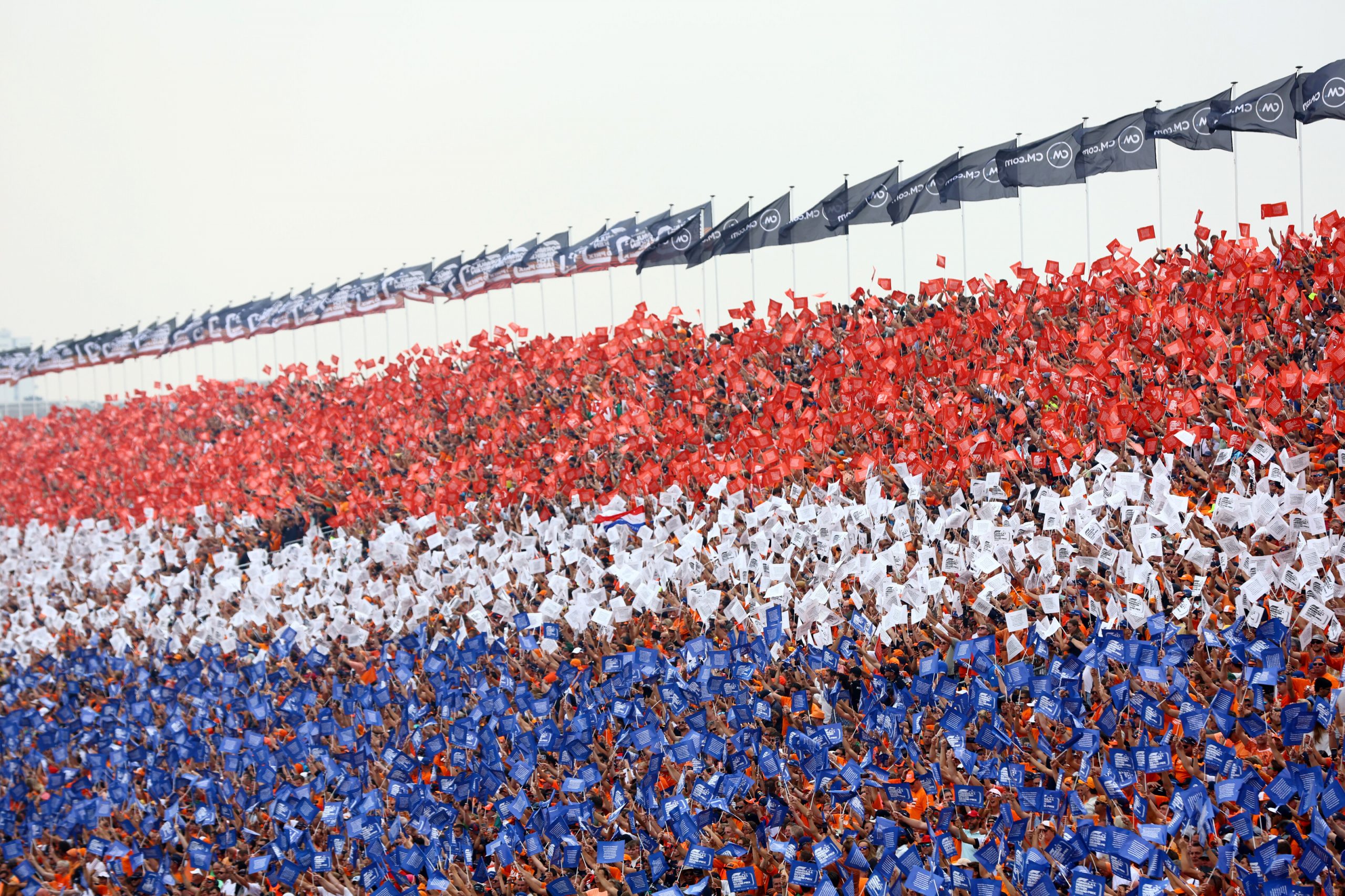 Max Verstappen makes history with four consecutive victories at the Dutch Grand Prix, more Ferrari errors, and a near Mercedes victory. The second race of the triple-header took place on a Sunday afternoon at the Circuit Zandvoort for the Dutch Grand Prix. The curvy turns and high banking brought along a busy day for pit […] READ MORE 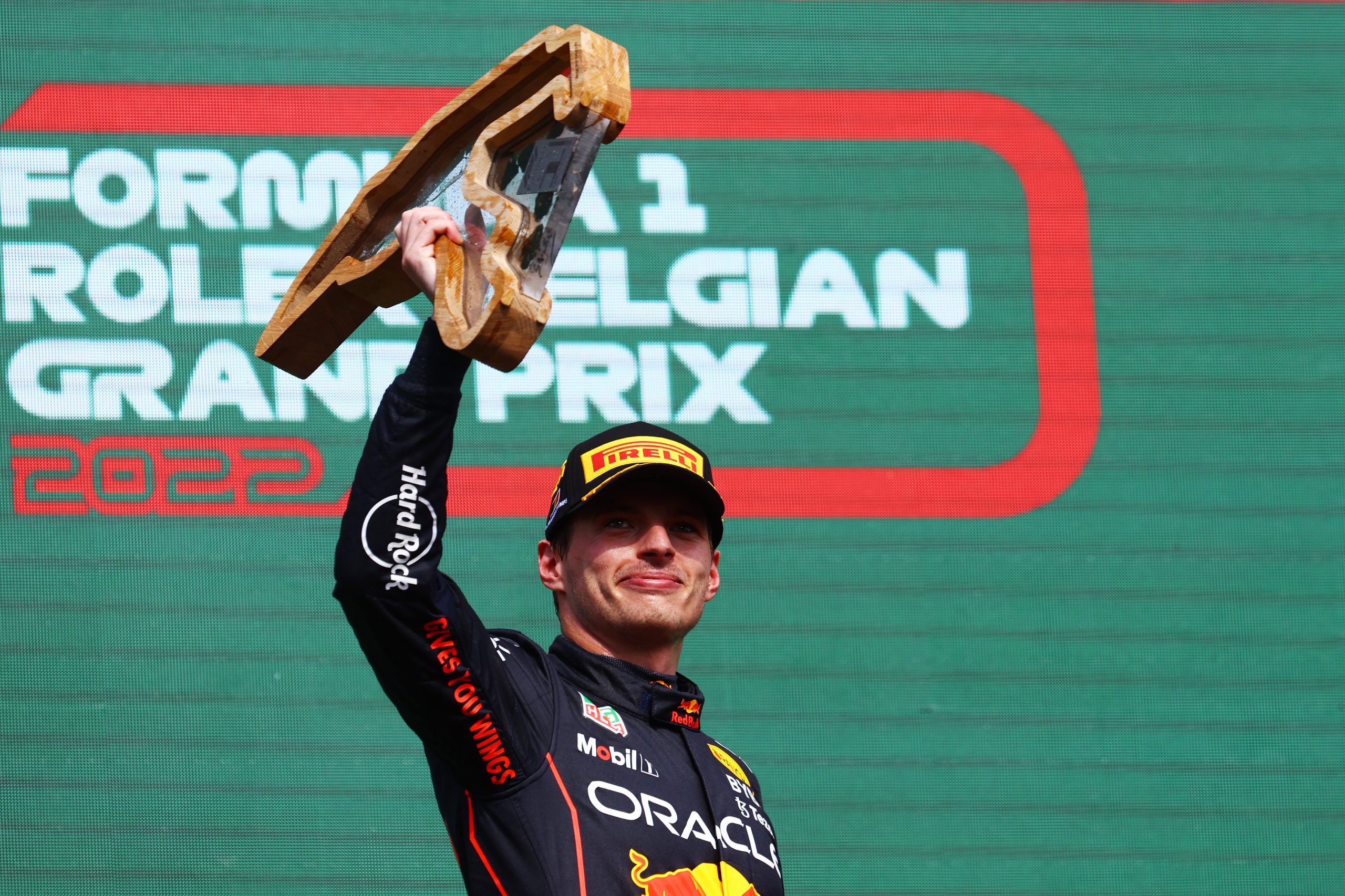 Verstappen’s winning streak continues with another dominant victory at the Belgian Grand Prix, a Red Bull masterclass, and midfield battles. The Formula One season returns from its month-long summer break. A hot Sunday afternoon brought high tire degradation that caused the pits to be quite busy. Excited midfield battles fighting for points. Although similar to […] READ MORE