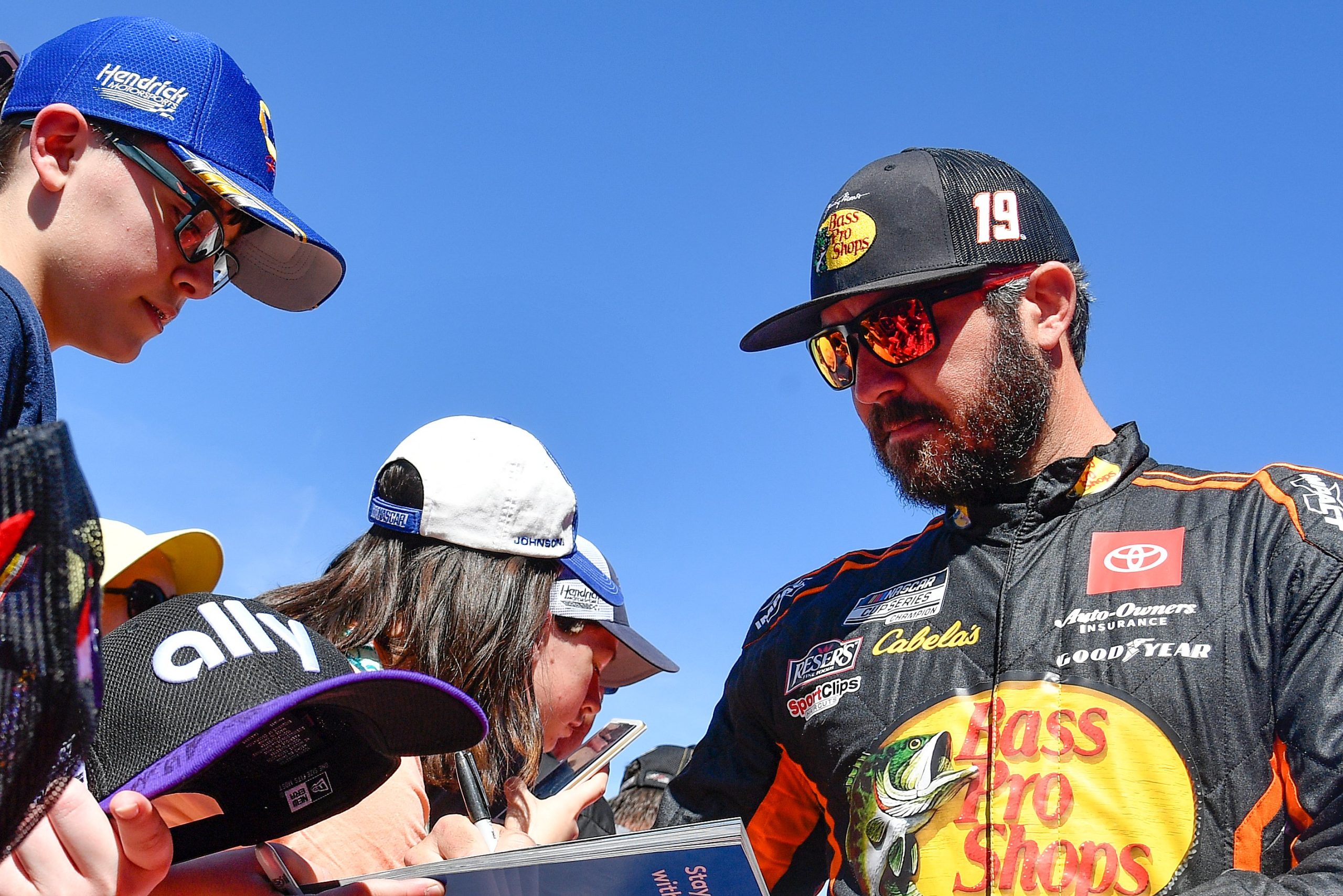 With their careers post-2023 still up in the air, this may be the last season for both Martin Truex Jr. and Kevin Harvick. Both are already locks for the Hall of Fame and have little more to prove in NASCAR.

Truex won the 2017 Cup Series Championship and has 31 career victories, including two Coke 600s and one Southern 500. He also won back-to-back Xfinity Series championships in 2004 and 2005. Harvick’s resume is even more illustrious. He was the 2014 Cup Series champ, along with 60 career victories, which include three Brickyard 400s, two Coke 600s, two Southern 500s, and one Daytona 500. Similar to Truex, Harvick also has two Xfinity championships (2001, 2006).

Despite all they have accomplished, recent retirements have shown that a driver’s last season is significant in regard to their legacy. Four-time Cup Series champion Jeff Gordon recorded a dramatic victory at Martinsville to qualify for the Championship 4 in 2015, his final season. This furthered Gordon’s legacy as a top-five driver in the sport.

Then, there was Jimmie Johnson. After his record-tying seventh championship in 2016, Johnson slowly faded into obscurity from 2017 to 2020, his final seasons. He failed to win a single race in his final three years and was battling to just make the Playoffs. By the time he retired, it was hard to remember how dominant Johnson had been during the 2000s and early 2010s.

The resolution for Truex and Harvick is simple: Retire like Jeff Gordon, not Jimmie Johnson. Truex and Harvick are coming off respectable yet disappointing 2022 campaigns. Truex was top five in points for much of the season, but his failure to win a race led him to miss the Playoffs for the first time since 2014. Despite finding victory lane twice, a disastrous first round of the Playoffs led to an early elimination for Harvick in ’22.

The pressure is there for both drivers to end their careers on a high note and rebound from a down 2022 season. Only time will tell if they can fulfill this resolution and cement their legacies.