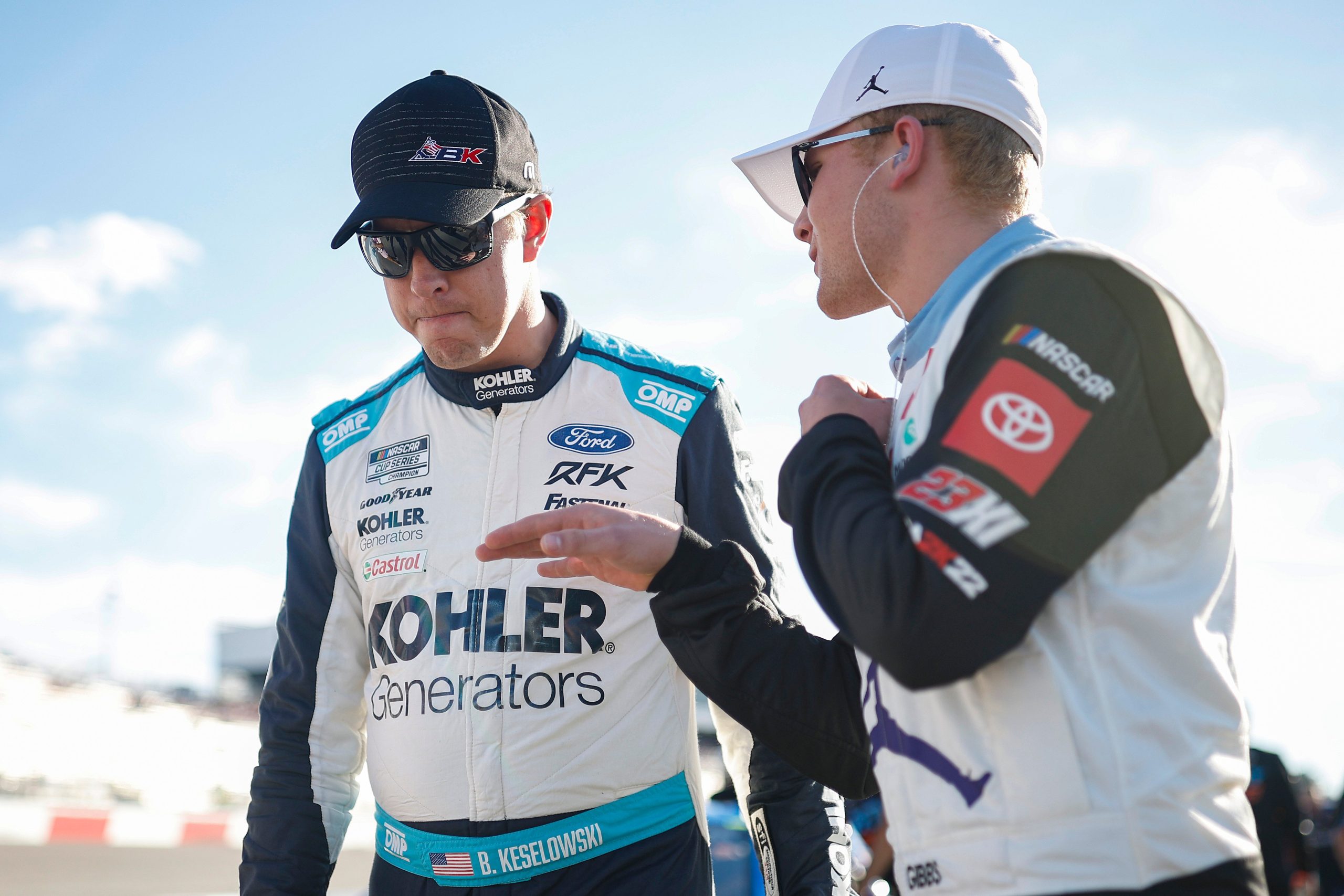 During the 2010s, Brad Keselowski and Kyle Busch were two of the best drivers in the Cup Series. Each won at least one championship (Keselowski in 2012, Busch in 2015 and 2019) and a combined 66 races. However, both future Hall of Famers arguably had the worst performance of their careers in 2022. This has led many to believe that their best years may be behind them.

There is no sugarcoating it: 2022 was a disaster for both Keselowski and Busch. In his first year as driver-owner with RFK Racing, Keselowski missed the Playoffs for the first time since 2013. He also failed to win a race for only the second time in his career (2010). Due to the equipment downgrade from Team Penske, nobody expected Keselowski to be a title threat in his first year with RFK. However, most thought he would at least be competitive rather than irrelevant for much of the season.

It is a very low bar, but Busch had a better 2022 than Keselowski. He won the Bristol Dirt Race and subsequently qualified for the Playoffs. Unfortunately, he was never a real title threat and lacked any week-to-week consistency. He was also eliminated in the first round of the Playoffs, finishing 13th in points. This was the first time since 2013 that Busch failed to finish inside the top ten in the standings. The downward trend in performance, combined with off-track drama, led to Busch joining Richard Childress Racing for 2023.

There is plenty for Busch and Keselowski fans to be optimistic about heading into the new year. RFK was a mess when Brad Keselowski stepped in. His lack of on-track performance can be attributed to the work he was doing off the track. Fortunately, Keselowski’s work paid off as both he and Chris Buescher showed speed in the latter part of the year. Buescher won the Bristol Night Race, while Keselowski finished inside the top 15 in five of the final 10 races. The groundwork has been laid for RFK and Keselowski to have a successful 2023 season.

It may seem like Busch is downgrading equipment, but this may not be the case. As Busch and JGR struggled in 2022, Tyler Reddick and the #8 team were very fast and won three races. They could have won even more if not for Reddick’s overaggression and lack of experience. Busch’s expertise should clean up some of the mistakes Reddick was prone to, helping the #8. Busch will also be clear of all the contract negotiation drama that plagued him in 2022. This should help improve his performance in 2023.

Keselowski and Busch are also entering the prime of their careers. As seen with Kevin Harvick and Denny Hamlin in recent years, drivers often dip in performance before resurging to have career years in their late-30s and early-40s. Keselowski (39) and Busch (37) are entering this sweet spot in their careers.