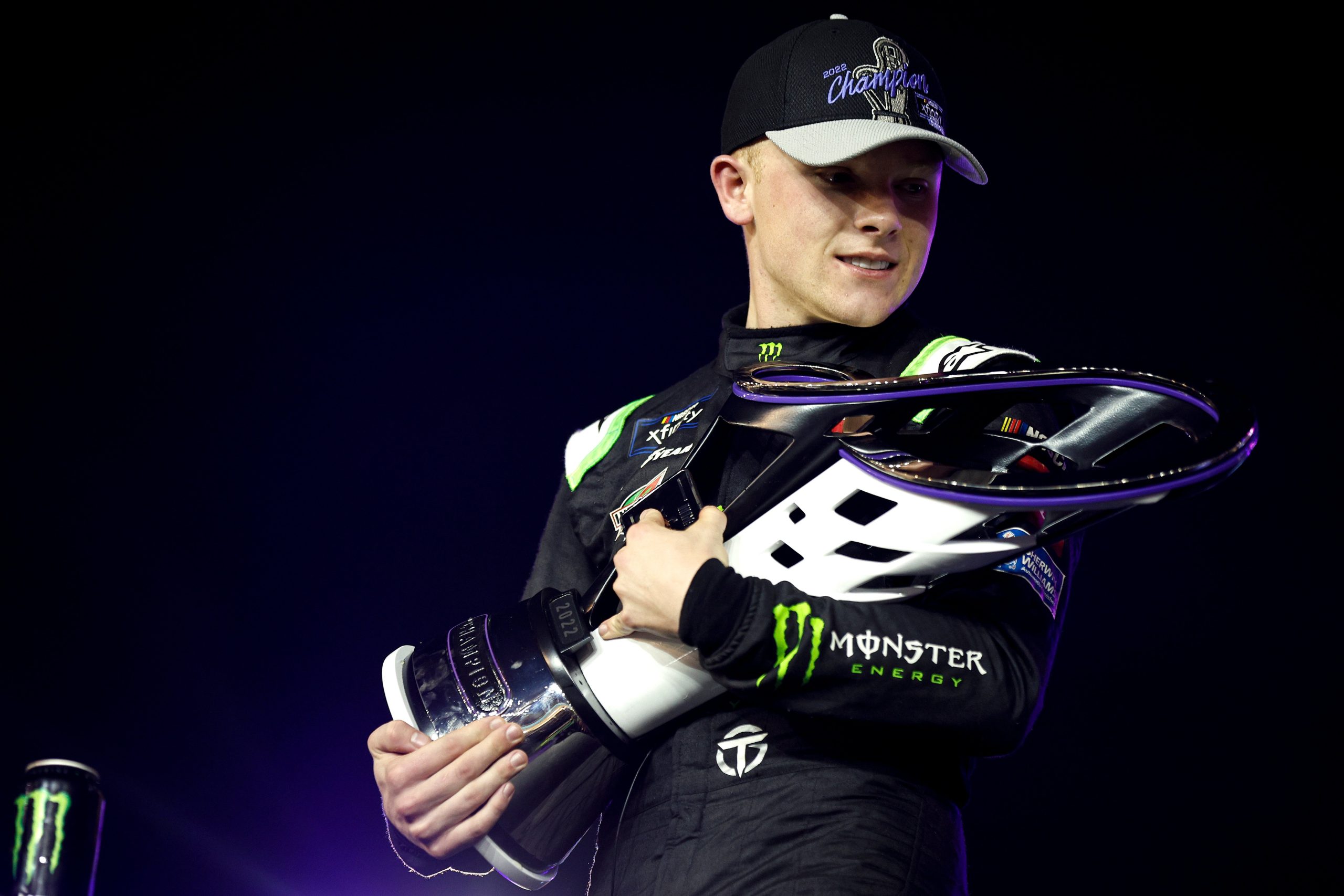 With all due respect to Austin Cindric, Todd Gilliland, and Harrison Burton, this year’s crop of rookie drivers is a lot more promising than it was in 2022.

Noah Gragson and Ty Gibbs are each coming off stellar seasons in the Xfinity Series. Gibbs won the Xfinity Series Championship with seven wins, while Gragson recorded eight wins and finished runner-up in the standings. In 2023, both drivers make their long-awaited jump to the Cup Series. Gibbs replaces Kyle Busch in the #18 for Joe Gibbs Racing and Gragson replaces Ty Dillon in the #42 for Petty GMS Motorsports.

Despite Ryan Preece being mostly irrelevant in the Cup Series with JTG Daugherty Racing from 2019 to 2021, he is regarded as an elite talent based on his success in the Whelen Modified Tour and the Xfinity Series. While not a rookie, he is finally getting a shot in competitive equipment with Stewart-Haas Racing in the #41.

Each driver comes into the NASCAR Cup Series with significant accomplishments, which means they each have the burden of large expectations for 2023. However, each driver can have a successful 2023 without winning a race or even making the Playoffs.

Gibbs likely has the most pressure considering he has shown the most potential and is in the best equipment. Missing the Playoffs and failing to win a race would likely be viewed as a disappointment. However, with how inconsistent the #18 was last season, Gibbs should focus on consistently improving throughout the year and being around the Playoff bubble.

Considering how Ty Dillon underperformed last year in the #42, Gragson really just needs to land in the top 25 in points. Gragson getting around 20th in points would be a tremendous step forward for the team and allow them to be a Playoff contender come 2024.

Although he is in good equipment with Stewart-Haas, Preece joins a #41 team that was mired in the back of the pack with Cole Custer. Similar to Gragson, Preece getting the #41 back around the Playoff bubble should be considered an accomplishment.