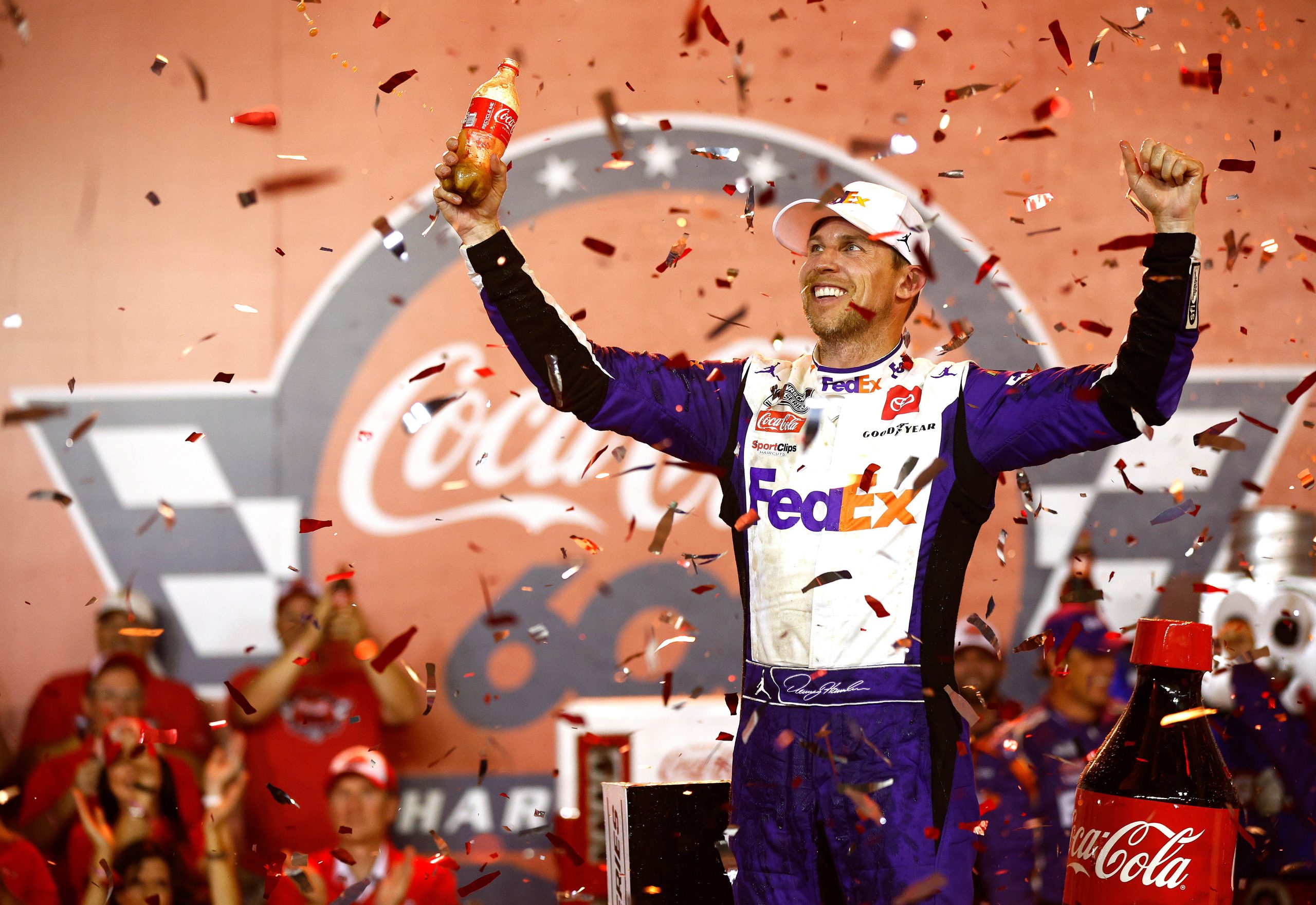 With 48 Cup Series wins, Denny Hamlin has done it all in NASCAR besides winning a title. Why does he still not get the respect he deserves? Last week, it was rumored that Denny Hamlin and long-time sponsor FedEx are each entering their final year with Joe Gibbs Racing in 2023. While Hamlin and FedEx […] READ MORE 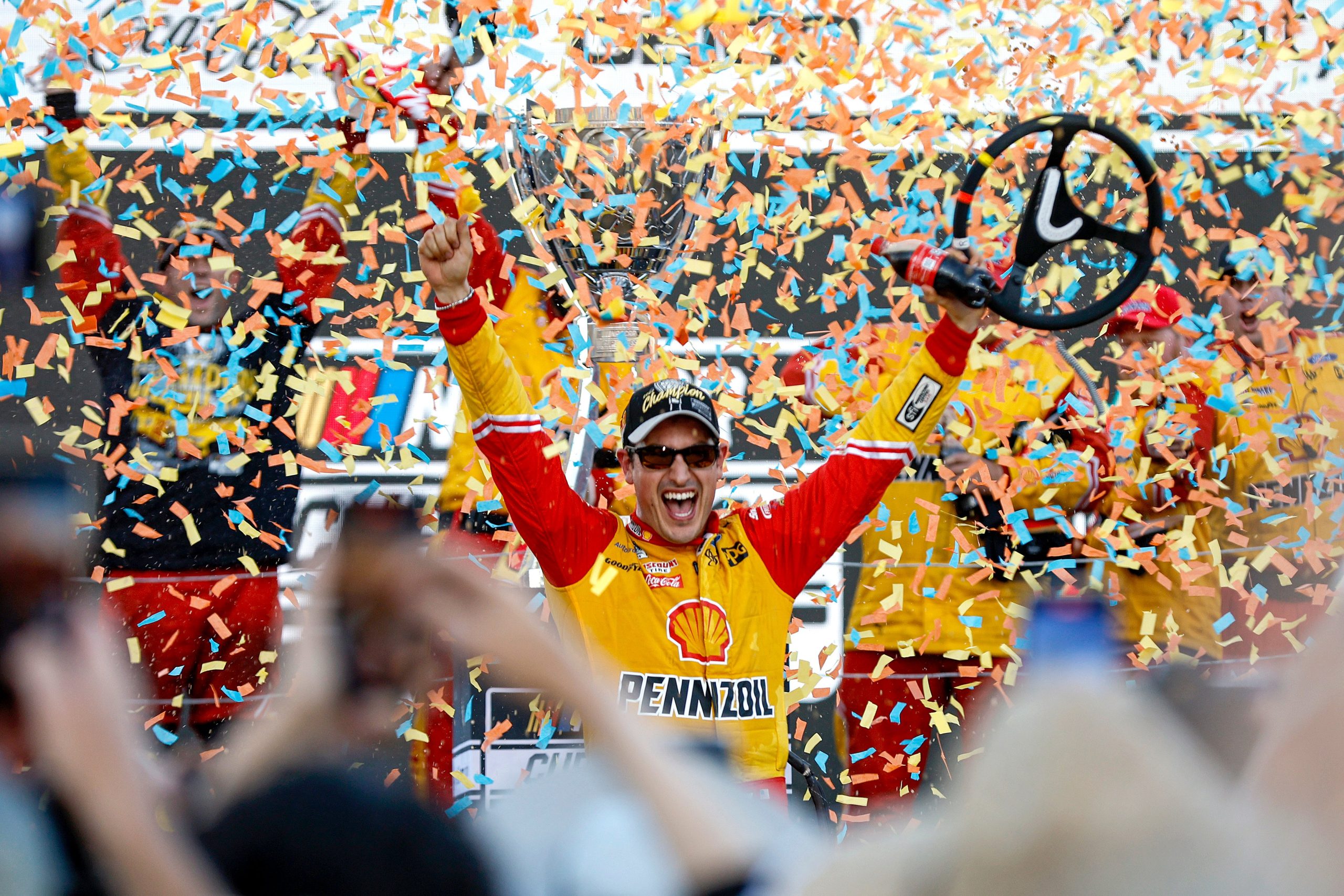 Who were the most surprising and disappointing drivers? What was the greatest paint scheme? This is the Best and Worst of NASCAR in 2022. From Austin Cindric winning his first career race at the Daytona 500 in February to Joey Logano winning his second title at Phoenix in November, the 2022 NASCAR Cup Series season was […] READ MORE 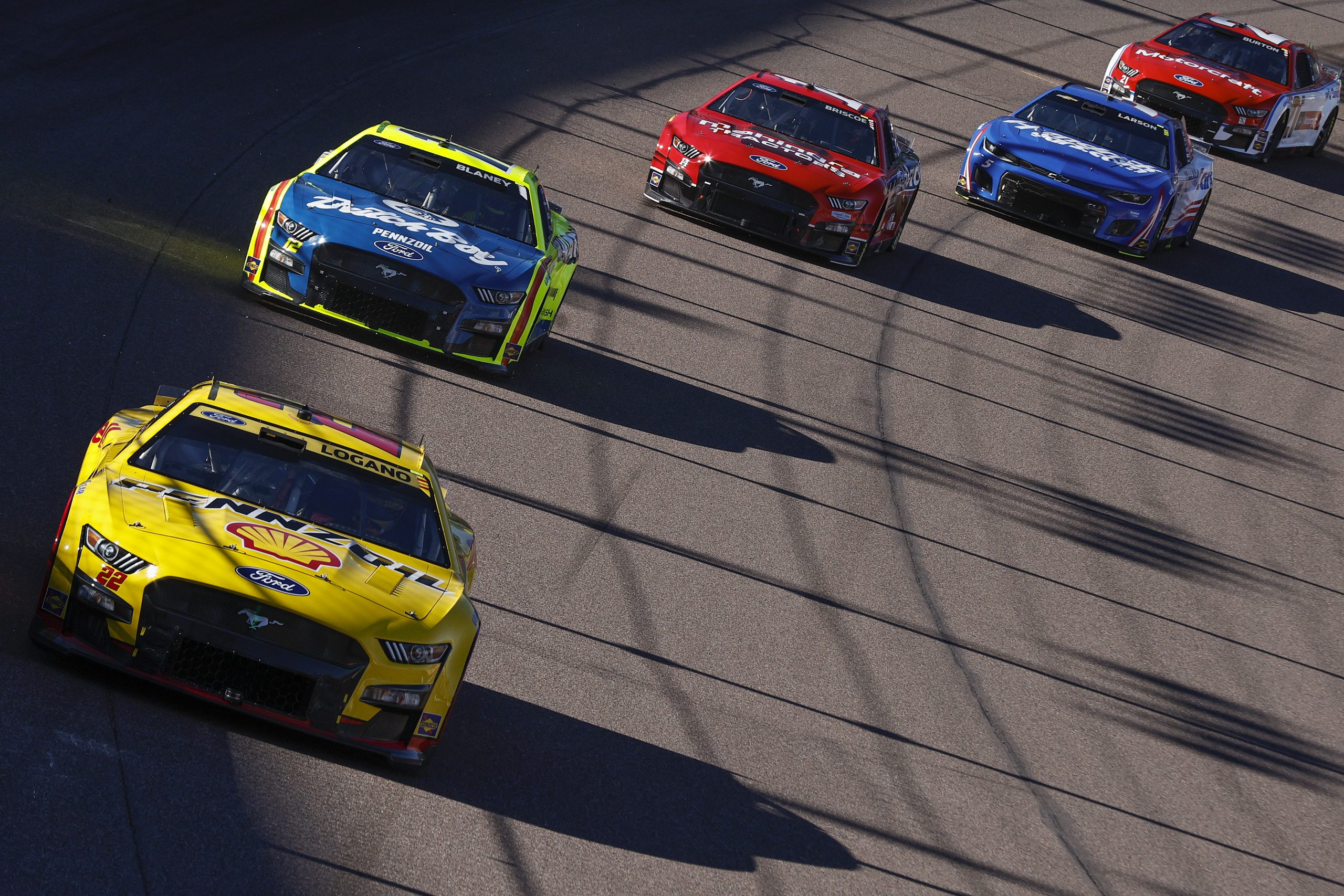 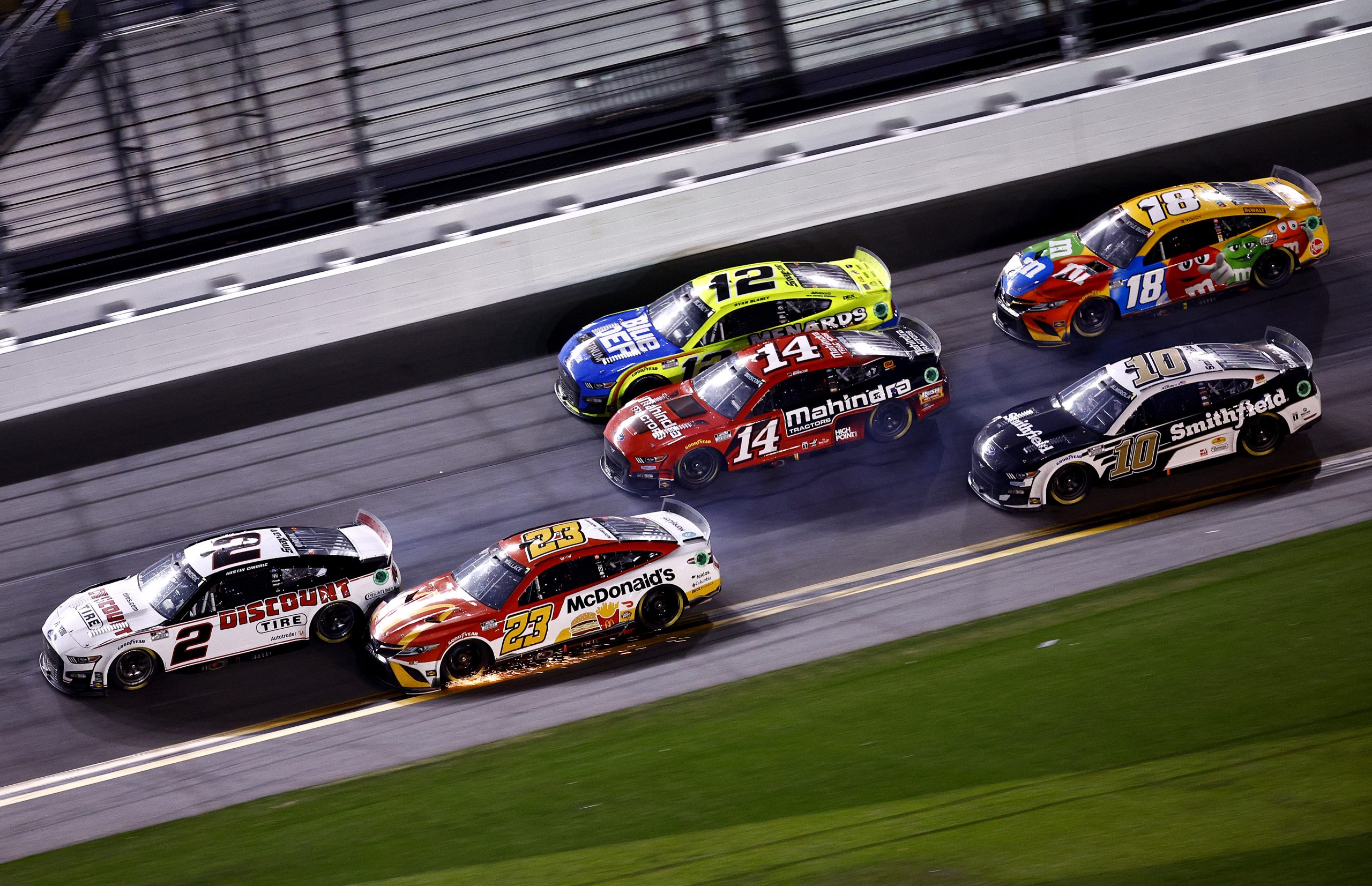 Following a crazy 2022 season, the 2023 NASCAR driver lineup is expected to be equally as entertaining with several drivers switching teams. While other sports may be more known for their hectic off-seasons, NASCAR has had its fair share of excitement in recent years and this year is no different.. Two-time champion Kyle Busch is […] READ MORE 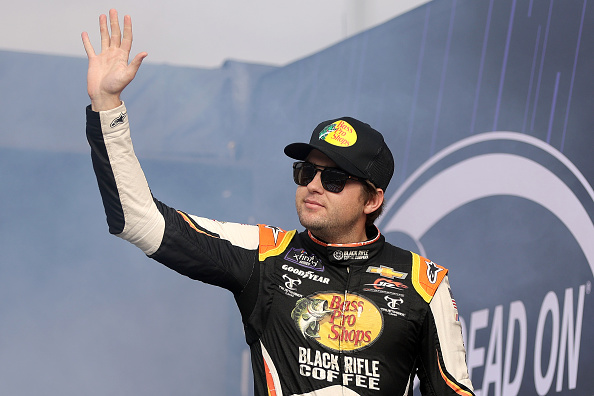 With his mix of talent and personality, Noah Gragson is poised to be the next NASCAR Cup Series superstar in 2023. The sport of NASCAR has been blessed with several electric personalities. Dale Earnhardt Sr. and Dale Earnhardt Jr. Michael and Darrell Waltrip. Rusty Wallace. Tony Stewart. Jeff Gordon. All of these men provided the […] READ MORE