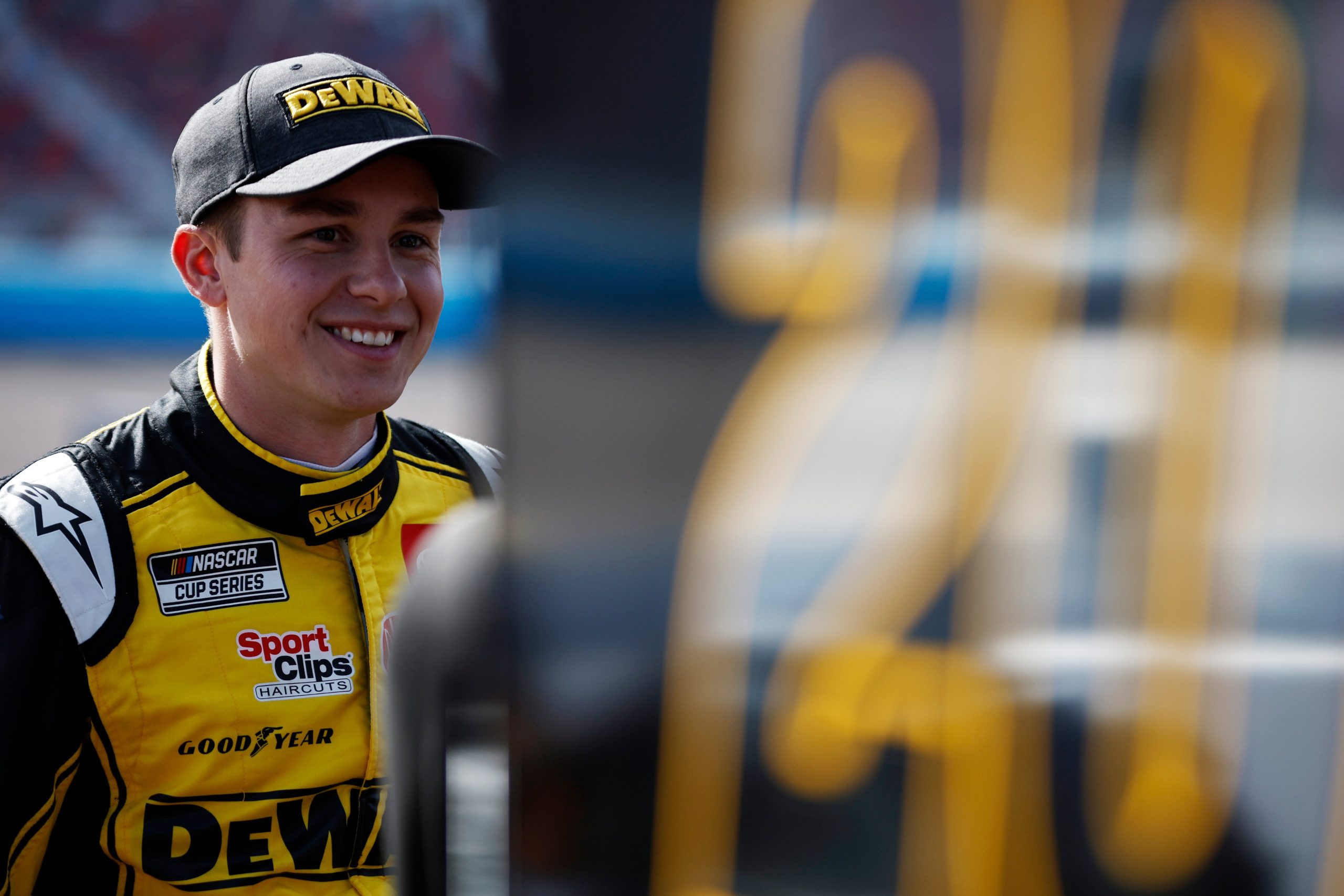 Many drivers broke out in 2022, but Ross Chastain, Chase Briscoe, and Christopher Bell did the most to establish themselves as true contenders in the Cup Series. Chastain and Bell each won multiple races and made it to the Championship 4. Briscoe, meanwhile, got his first career win at Phoenix in the spring. He was seven laps away from also making it to the Championship 4. However, 2022 was the first season any of these drivers seriously competed in their careers. Is this a trend or an anomaly?

It seems that this may be a trend for a number of reasons. First, these four drivers are relatively young (Chastain is 30, while Briscoe and Bell are both 28). This means that the best is likely yet to come for all of them.

Last year was also not a perfect season for any of the drivers. Ross Chastain and Chase Briscoe followed a similar trajectory in 2022. They had strong starts to the season, followed by lackluster summers before a resurgence during the Playoffs. More consistency and finding more ways to win will be key for both drivers to take another step next year.

Christopher Bell had a rough start to the year and was near 30th in points for much of the spring. However, he soon became the most consistent Joe Gibbs Racing driver. He won three races in the second half of the season. This included two victories during the Playoffs that allowed him to reach the Championship 4. Bell finally found his rhythm and began delivering on all of his potential near the end of 2022. If he can keep the positive momentum, he may be a top title threat in 2023.

Still, it will be hard to take Chastain, Briscoe, or Bell seriously until they prove they can once again be as competitive as they were last year.