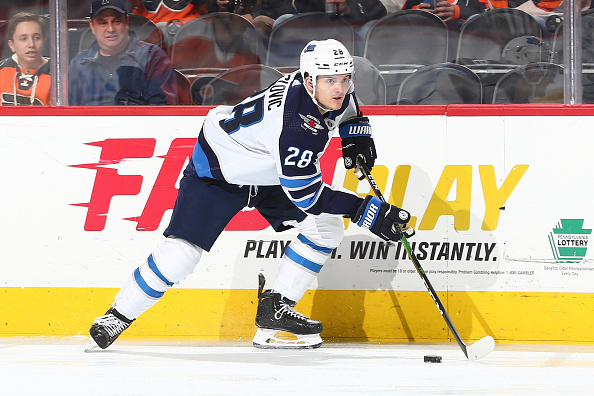 The Winnipeg Jets have traded forward Jack Roslovic along with Patrik Laine to the Columbus Blue Jackets in a blockbuster trade. As part of the deal, Roslovic signed a new two-year deal with the Blue Jackets worth $3.8 million. The contract carries a salary-cap hit of $1.9 million. 🚨 BREAKING: The Blue Jackets have acquired […] READ MORE