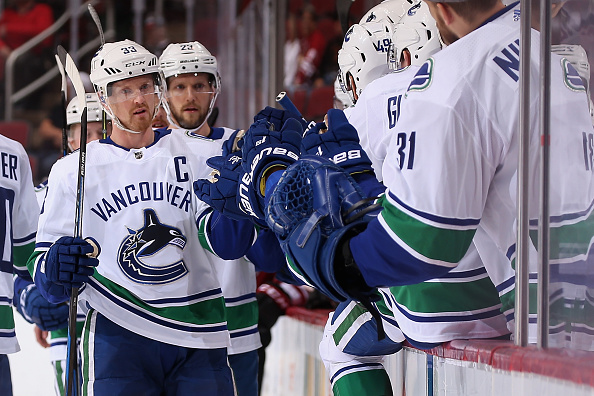 The 2019-20 Vancouver Canucks captain has yet to be named, with less than a week to go until the season. The position has been vacant since Henrik Sedin‘s retirement at the end of 2017-18, though four alternate captains were named. The presumptive nominee for years has been Bo Horvat. “Leadership” and “future captain” were regular […] READ MORE