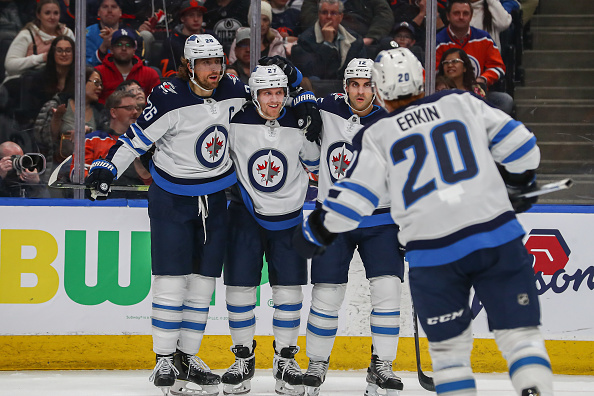 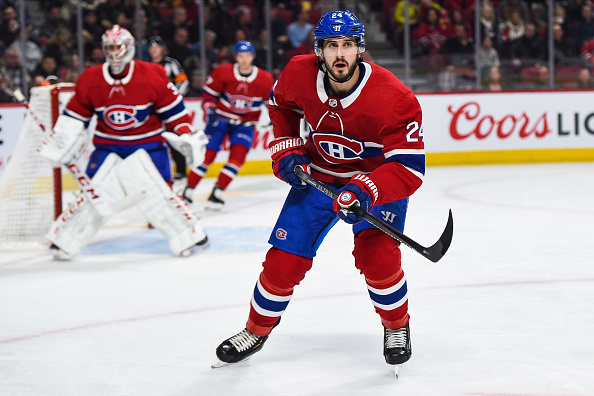 There is some excitement surrounding the Montreal Canadiens recently. The club managed to defeat the fifth-seeded Pittsburgh Penguins to make the Stanley Cup Playoffs and then outplayed the Philadelphia Flyers in six games in the First Round. The Canadiens came up short in the series, though. But despite that, the team proved that when healthy, […] READ MORE 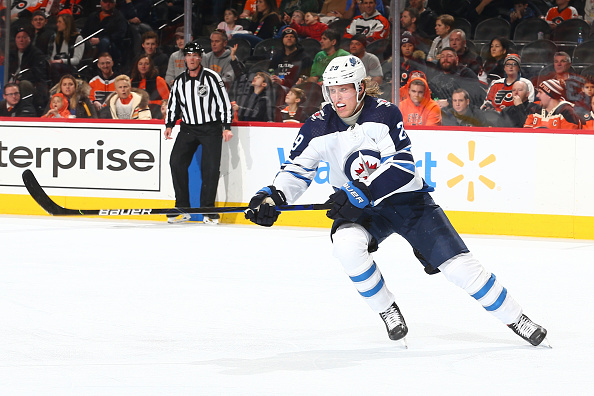 Things are picking up here at Last Word on Hockey as we are back with our regular Tuesday schedule for NHL Rumours. The Stanley Cup Playoffs continue to roll on as we inch closer to the Conference Finals. While there continues to be play on the ice, the action off the ice is heating. In […] READ MORE 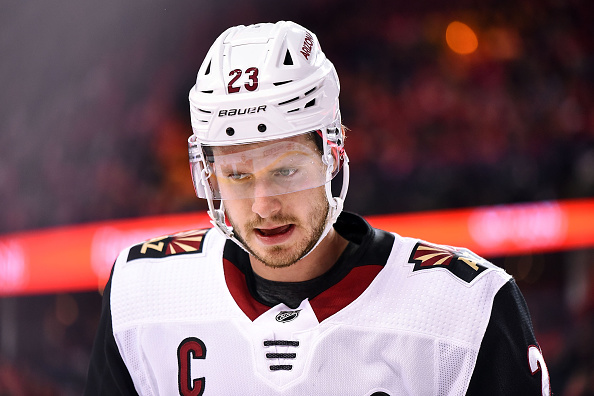 When your team finally gets to the playoffs for the first time in eight years and then gets decimated in the first round, changes must be considered and acted upon. The Arizona Coyotes offseason may be filled with changes to improve the team’s chances of getting to the postseason more often and with better results. […] READ MORE 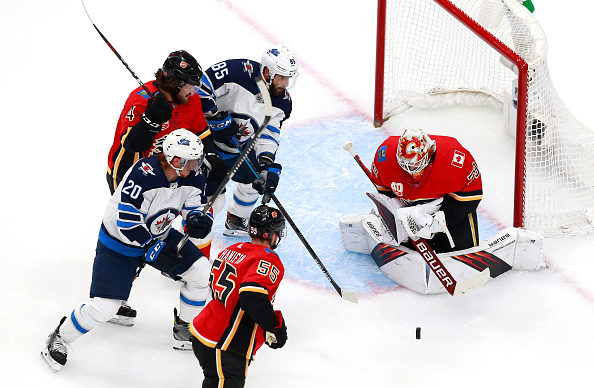 The Calgary Flames and Winnipeg Jets have had two lopsided games through the first two games of their series. In a series that was slated to be dominated by goaltender Connor Hellebuyck, it hasn’t been entirely so. Out of the 10 goals scored in the series so, four goals have been scored by a member […] READ MORE 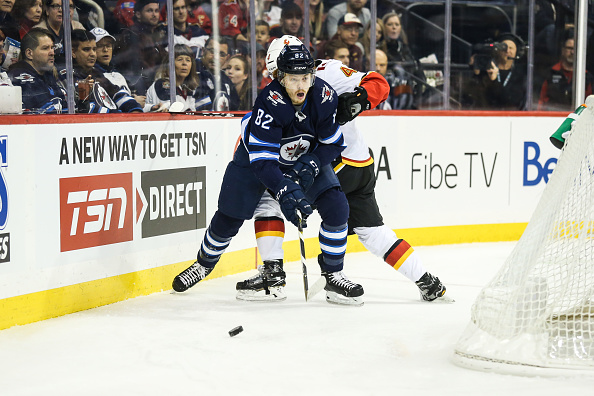 With the NHL returning on August 1, the action is starting to pick up on gambling sites around the world. Lines are going up on who is going to win, in how many games, and so forth. Sports Interaction has added some juice to the gambling component. Along with the series prices and props, all […] READ MORE 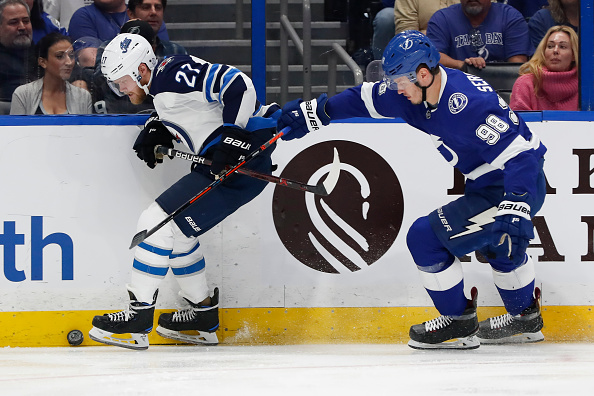 What makes a sports league great? Obviously there needs to be enough money to build massive arenas and pay top talent. There needs to be great coaching staff and avid fans. But most importantly, any sports league worth watching has to be a showcase for the best talent in the world. The National Hockey League […] READ MORE 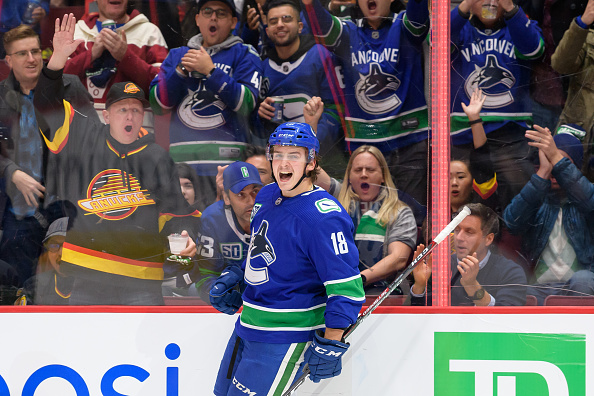 The Vancouver Canucks Jake Virtanen has been a controversial figure among fans right from his draft day. With players like Nikolaj Ehlers, William Nylander, and Nick Ritchie still available, GM Jim Benning selected the local boy. Breaking Down Jake Virtanen’s Homecoming Power Forward, But When The 2014 NHL Draft had several choices that were going to […] READ MORE 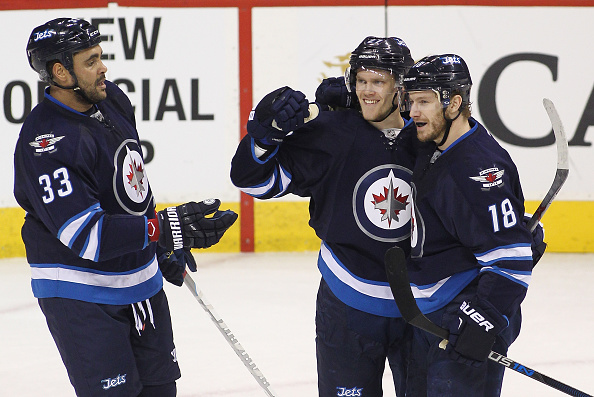 The Winnipeg Jets announced this morning that forward Bryan Little needed 25-30 stitches after taking a puck to the head in Tuesday nights game against the New Jersey Devils. It has now been announced that he has been placed on Injured Reserve. He is dealing with Vertigo but is expected to make a full recovery. […] READ MORE 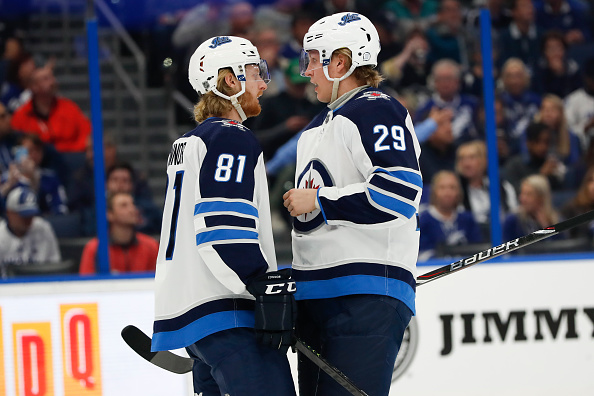 In 2015, the Winnipeg Jets selected Kyle Connor with the 17th overall pick, from Youngstown of the USHL. Connor did not play pro hockey right away. He played NCAA hockey for the University of Michigan for a year. The following year, the Jets took Patrik Laine with the second pick in the draft out of […] READ MORE