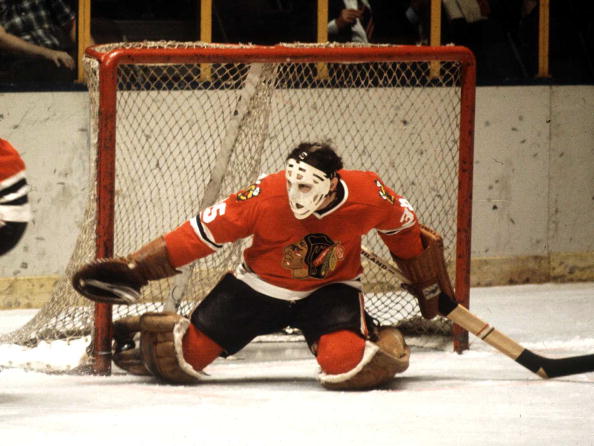 During the NHL’s hiatus, we at the Last Word on Hockey are going to look back at each date’s historical significance to the game. We’ll remember the moments that shaped the sport of hockey that happened on this day. Here’s our look at this date in hockey history for March 26th, featuring Tony Esposito. Today […] READ MORE 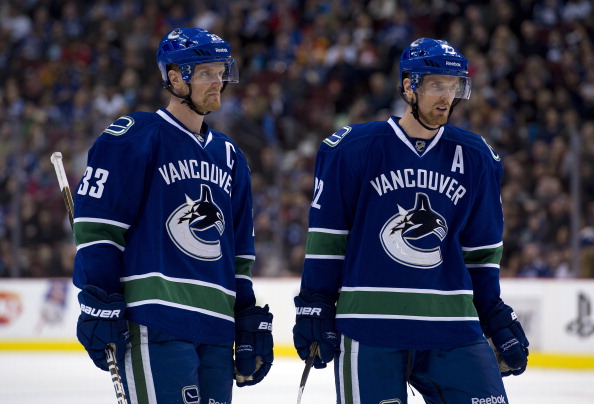 The Vancouver Canucks draft history through the first decade of the new millennium was far from great. Plenty of talent was missed, picks were traded away, and one of their most successful draftees (R.J. Umberger) demanded a trade before he played a single game for the team. Vancouver also had their best years as a team […] READ MORE