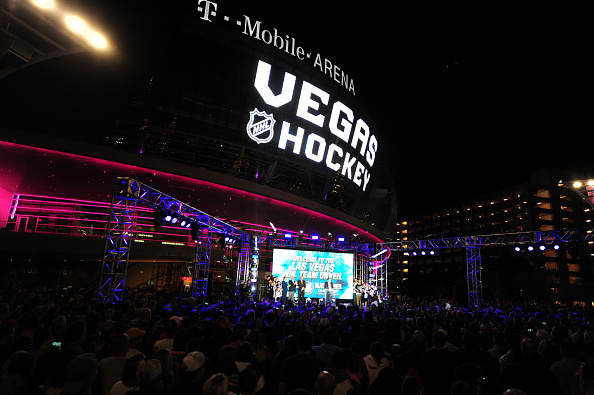 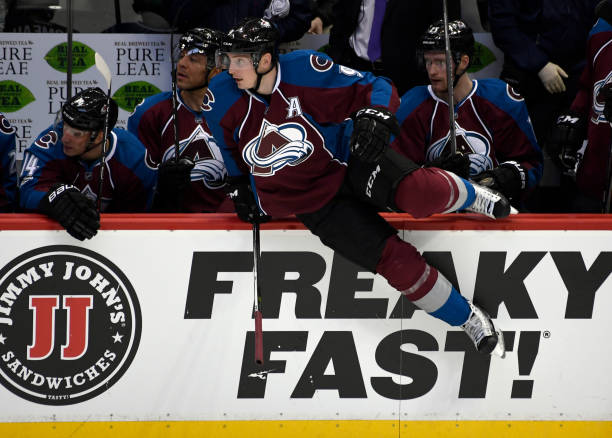 The NHL is entering its busiest part of the off-season. The NHL Draft and Free Agent frenzy is normally enough to keep the rumour mill churning. This year, however, the NHL is having an expansion draft. The Las Vegas Golden Knights expansion draft roster is being announced on June 21st. The expansion draft has added […] READ MORE 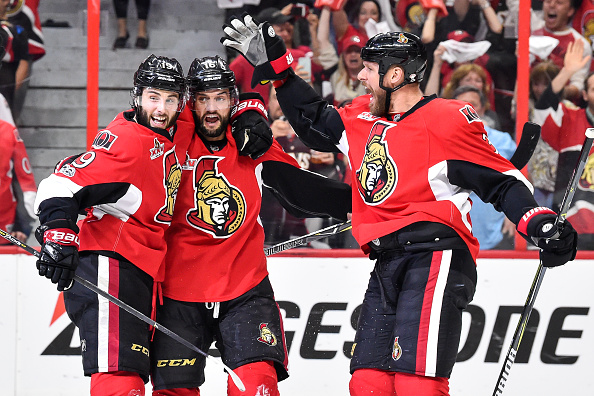 After both teams combined only scored three goals total in the first two games; things change in the Eastern Conference Final Game 3. Much of the talk surrounding this series has been focused on the “boring” style of play that comes with the Ottawa Senators system. The 1-3-1 system that Guy Boucher lives and dies […] READ MORE 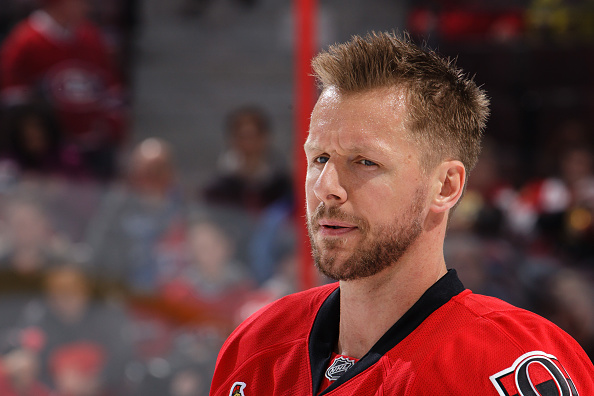 You never know what to expect in the game of hockey, and Thursday night the Ottawa Senators Marc Methot learned that the hard way. With just under five and a half minutes left in the first period, the veteran defenseman was carrying the puck into the zone, when he received a two-handed slash from the […] READ MORE