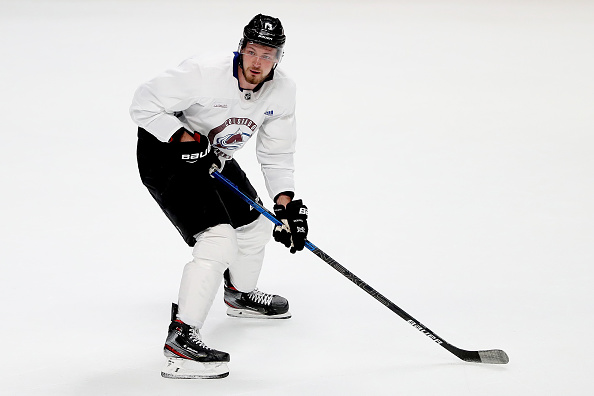 The Pittsburgh Penguins season is now over and thought of the roster for 2022-23 are already afoot. Artemi Panarin‘s overtime-winner sealed the Pens’ fate and forced thoughts of next year. As the season has progressed, holes have been visible down the lineup for the Penguins. What team doesn’t have holes? Okay maybe the Colorado Avalanche […] READ MORE 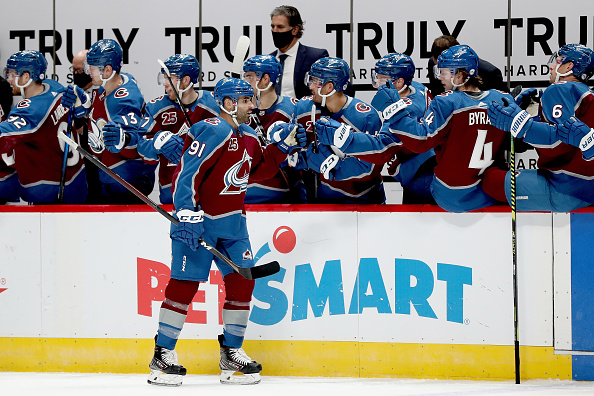 The Colorado Avalanche have been forced to great creative with its depth in 2020-21 due to multiple injuries. The team has lost a handful of veteran contributors and is relying on an interesting mixture of players to stay competitive. This includes some players who weren’t expected to appear at all this season. It’s worth looking […] READ MORE 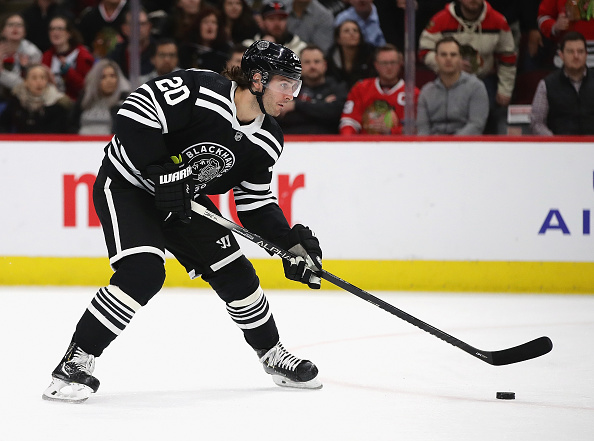 The Colorado Avalanche have new faces to juggle for 2020-21. It isn’t as extreme as last offseason when a half-dozen or so new players joined the franchise via free agency or trade but there are a couple of newcomers to integrate. The team is one of the league’s deepest but the front office is always […] READ MORE 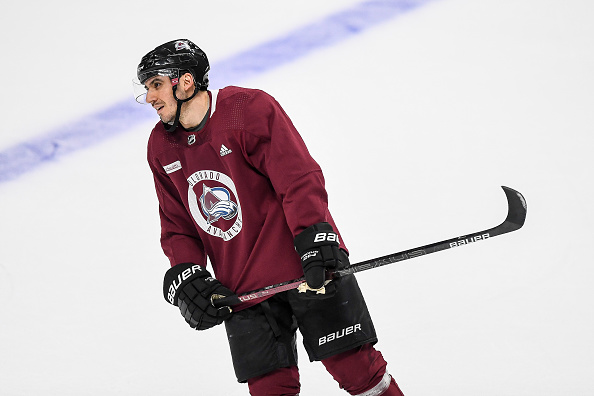 The Colorado Avalanche‘s role players have done excellent work this year. Matt Nieto is one of those players that has done well in limited usage. The veteran forward will be a free agent after the 2019-20 season but he might worth an extension considering his contributions to the team. Avalanche Should Keep Matt Nieto Nieto […] READ MORE 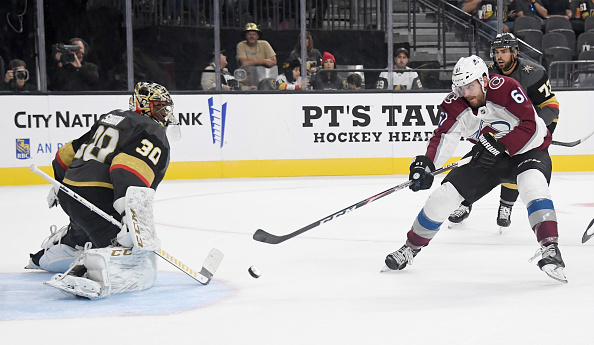 The Colorado Avalanche will have some decisions to make. They were playing well before the shutdown despite several injuries but we are nearing a return to play. A Stanley Cup run is only feasible if the supporting cast is ready to help the team’s stars. That means the Colorado Avalanche Black Aces will need to […] READ MORE 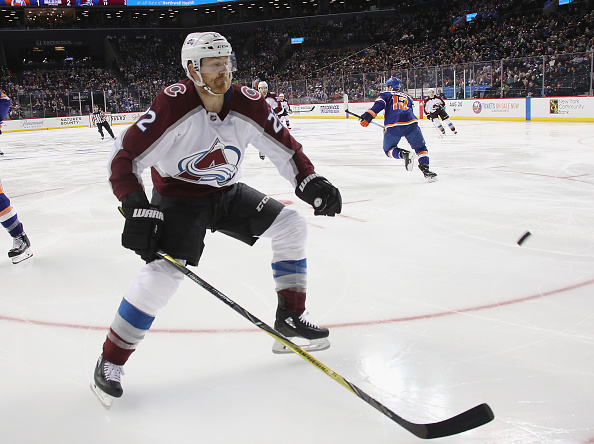 The 2019-20 season was a lost one for the Colorado Avalanche’s Colin Wilson. The 30-year-old forward played in only nine games before suffering a lower-body injury. It is unclear if he will return in an Avalanche uniform at all. There is no hockey and free agents may hit the market normally in advance of the […] READ MORE 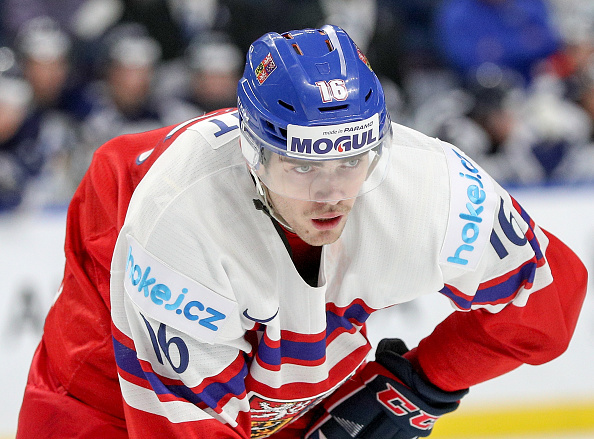 Over the weekend starting on September 8th, Vegas hosted a six-team rookie tournament called the Vegas Rookie Faceoff. It allowed teams wrapping up their rookie camps to get their guys some game experience, an extra opportunity to impress their teams and also wear game jerseys with NHL logos on them. Participants included the Vegas Golden […] READ MORE