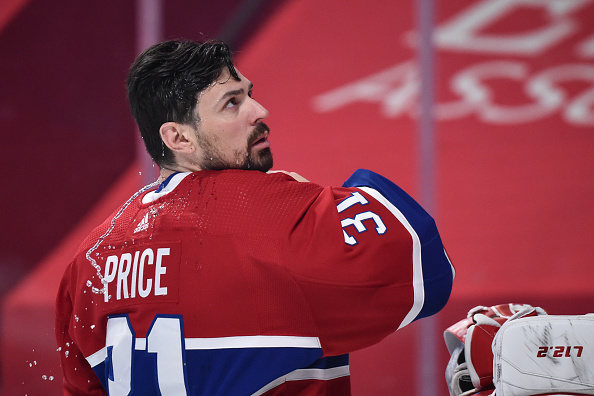 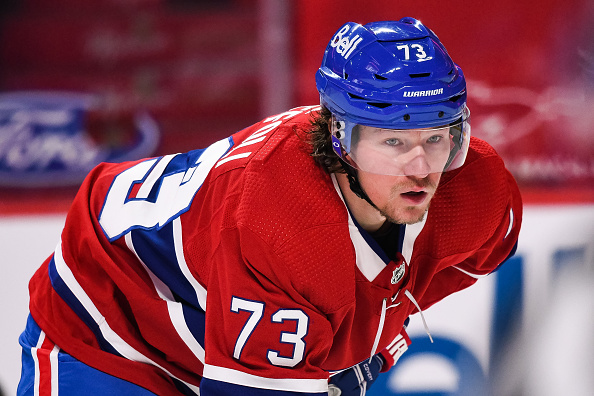 Montreal Canadiens general manager Marc Bergevin had his busiest offseason to date this year. He improved every single position by bringing in the likes of Josh Anderson, Jake Allen, and Joel Edmundson via trade. He also got top prospect Alexander Romanov to make the jump to North America as well. However, arguably the biggest addition […] READ MORE 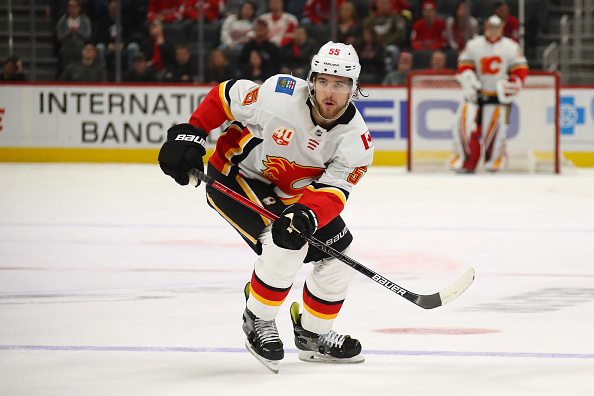 Welcome back to another edition of NHL Rumours from the crew at Last Word on Hockey. We’re gearing up for the start of the 2020-21 season which is set to get underway on January 13th. With that, rumours are coming in hot and heavy from around the NHL with teams trying to finalize their rosters […] READ MORE 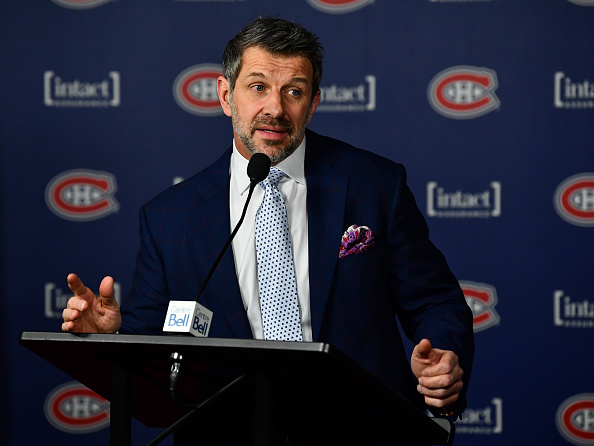 The 2020-21 Montreal Canadiens made some significant roster changes and look to be a much-improved team. They intend to be very competitive this upcoming season (if there is a season). So, let’s examine the changes the Habs made to put them into such a lofty atmosphere. 2021 Montreal Canadiens Will be a Team to Reckon […] READ MORE 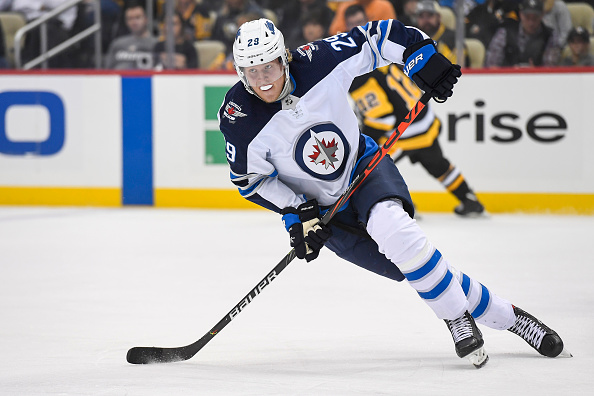 The NHL Entry Draft is approaching and rumours are starting to swirl around the Montreal Canadiens. The team was one of the biggest surprises in this year’s Stanley Cup Playoffs, ousting the Pittsburgh Penguins in the Qualifying Round and then outplaying the Philadelphia Flyers before they were eliminated in six games. Youngsters Nick Suzuki and […] READ MORE 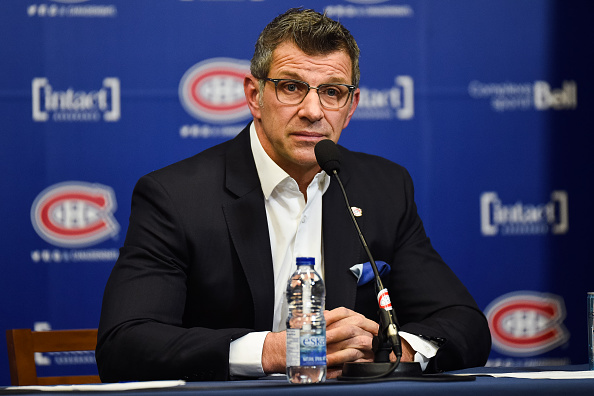 The Montreal Canadiens were eliminated from the Stanley Cup playoffs back on August 21st. The Habs were a surprise in these playoffs. In the play-in round, the Habs dispatched the Pittsburgh Penguins in four games.  The Habs did fall in six games to the Philadelphia Flyers in the opening round but carried the play of […] READ MORE 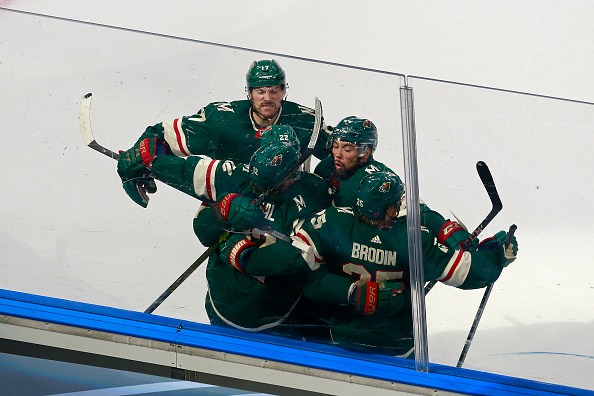 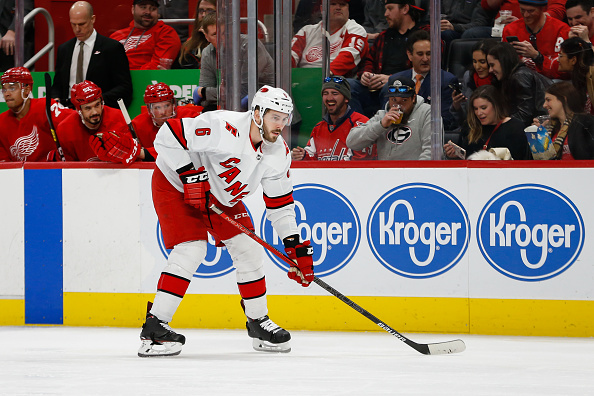 The Montreal Canadiens announced the team has signed defenceman Joel Edmundson to a four-year contract worth $14 million. The contract carries a salary cap hit of $3.5 million. Per Canadiens: Montreal Canadiens general manager Marc Bergevin announced today that the team has agreed to terms with defenseman Joel Edmundson on a one-way, four-year contract (from […] READ MORE 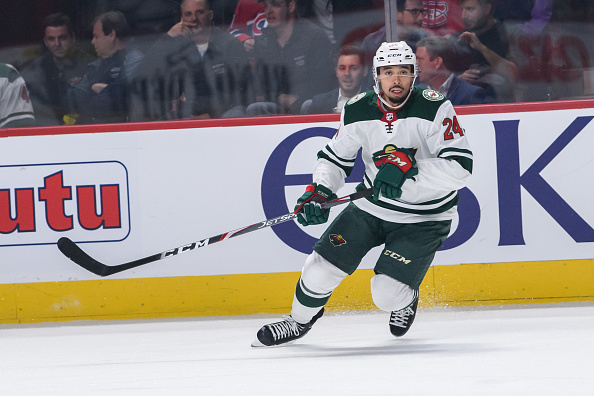 Welcome back to another edition of NHL Rumours from the crew at Last Word on Sports. The Stanley Cup Final is approaching us quickly. That means we’re that much closer to the NHL Entry Draft and free agency. With that comes a ton of NHL rumours. Today, we focus on rumours from the Montreal Canadiens, […] READ MORE 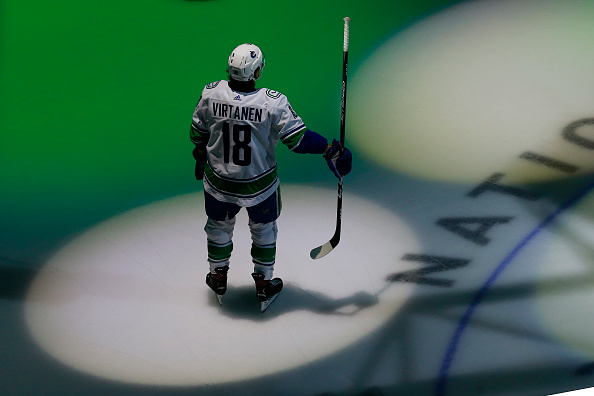 The Vancouver Canucks have had problems with forward, Jake Virtanen since he entered the organization. The 24-year-old has provided good depth scoring for the team, but his off-ice antics have been too much. In his latest questionable decision, Virtanen was seen at a club on July 1. The team was in the middle of training […] READ MORE